10 Dogs Breeds That Are Good With Cats 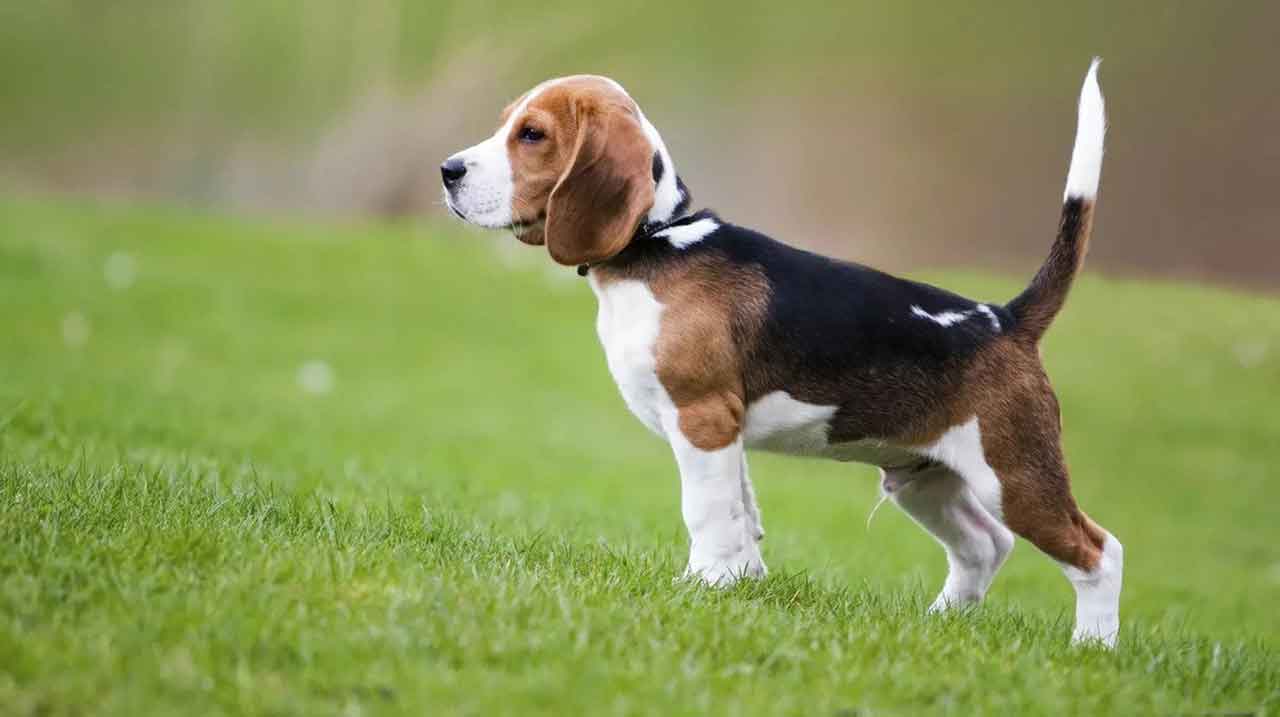 It is generally accepted that dogs cannot live under the same roof as cats. But there are several breeds that can live comfortably with cats.

Basset Hound is a dog breed of hound. These dogs are massive, short, sturdy and long, with curved saber tails raised high above their long backs. An adult can weigh between 20 and 35 kilograms. Basset is a hunting dog originally bred to hunt a hare, but despite this, this breed is friendly and sociable. They are tolerant of other pets, including cats.

The Golden Retriever is a medium-sized hunting dog with a thick, water-repellent wavy coat. Color – from light yellow to golden. The dog’s friendly temperament is the hallmark of this breed. They are tolerant of children, intelligent, obedient and active. Golden Retrievers also get along with other pets, including cats. They are especially appreciated for their high level of sociability towards humans, which prevents them from becoming good guard dogs.

Pugs are an ancient Chinese breed of decorative dogs, which were previously mostly brought up only by the nobility. These dogs are small, with a short muzzle and curled tail. They are considered to be sociable, gentle companion dogs. Pugs are not aggressive, so they are suitable for families with children. Most dogs of this breed are very fond of children and know how to play with them. They also get along well with cats under the same roof, thanks to their calm, solid nature.

Collie is a special breed of herding dog with medium size, light build and pointed muzzle. Many dogs of this breed remained working, that is, needed for grazing livestock. Collies are energetic and agile, very smart and loyal. These dogs treat children very well, love them. They are also friendly towards pets, including cats.

Beagle is a breed of hounds, which, first of all, was bred for hunting a hare. They are medium-sized dogs with short legs and long, soft ears. Beagles are smart and calm, have a gentle disposition. Their mood depends on the owner, but they are usually playful and not aggressive. They do not trust strangers, but their location can be easily won, which makes them quite good watchdogs. Beagles get along well with children, so they are widely used as pets. But not only because of this they are so popular. This breed also gets along well with cats in the same house. They are tolerant and friendly to them.

Papillon translated from French as “butterfly”. Also called the continental toy spaniel. The dog got the name “butterfly” from the long and fringed hair on the ears sticking out in different directions. Papillons are cheerful, friendly and non-aggressive dogs. They are great family friends, but should be looked after as with any other dog in the presence of small children. These dogs get along well with cats, play and caress them.

The Maltese lapdog is a breed of small dog whose name comes from the Mediterranean island state of Malta. A distinctive feature of these dogs is that their color is pure white. These dogs, like pugs, are bred as companions. They are very playful and can be harsh when playing with small children, but they are generally affectionate and gentle dogs. Cats, in principle, are good-natured and can live with them in the same room.

Bulldogs are medium-sized, short-haired dogs with a muscular build, wrinkled snouts and a characteristic depressed nose. The breed of these dogs is referred to as bodyguard and companion dogs. The character of a bulldog should be balanced and kind, decisive and courageous, but in no case aggressive. Most dogs of this breed are friendly, patient, but stubborn. They are great for families as they can form strong bonds with children. Bulldogs are generally known to get along well with cats, so it shouldn’t be difficult for them to live under the same roof.

These dogs are from the USA and are also known as the American Gentleman. Bostons are small and compact dogs with a short tail and protruding ears. They are very smart and friendly. These dogs are a very gentle breed, they are carefree and good-natured. They can often show aggression towards other animals or people, protecting their owner. But their favor can be won, it only takes a little patience. Thanks to this, they can even live with a cat.

At the moment, these dogs are more classified as decorative, despite the fact that they were bred for hunting. Poodles are ranked 2nd in the ranking of the smartest breeds. These dogs are known to be highly intelligent, energetic and sociable; they are calm and not aggressive. The breed is suitable for families, but not with small children, but rather with older children.

Poodles are easily trainable, so they can live with cats. The attack from the dog will not be accurate. Despite the general belief that dogs will never be able to live with cats, many of them do manage to do this. The main thing is the patience of the owner and the friendly temperament of the pets.