Each year, 3.3 million dogs enter an animal shelter (Statistics from: The American Society for the Prevention of Cruelty to Animals) If you are someone who has a soft spot for dogs, then the idea of ​​dogs locked in cages in a shelter is probably pretty hard to accept for you.

But there is good news: there are things that any animal lover can do to solve this problem, such as sterilizing their own pets, but it’s obvious that the most important thing is to save personally a refuge dog.

Unfortunately, shelter dogs can present unique challenges for their owners. So we put together the reasons that people should know before starting the process of rescuing a dog.

1. Pets from the shelter can be good for children 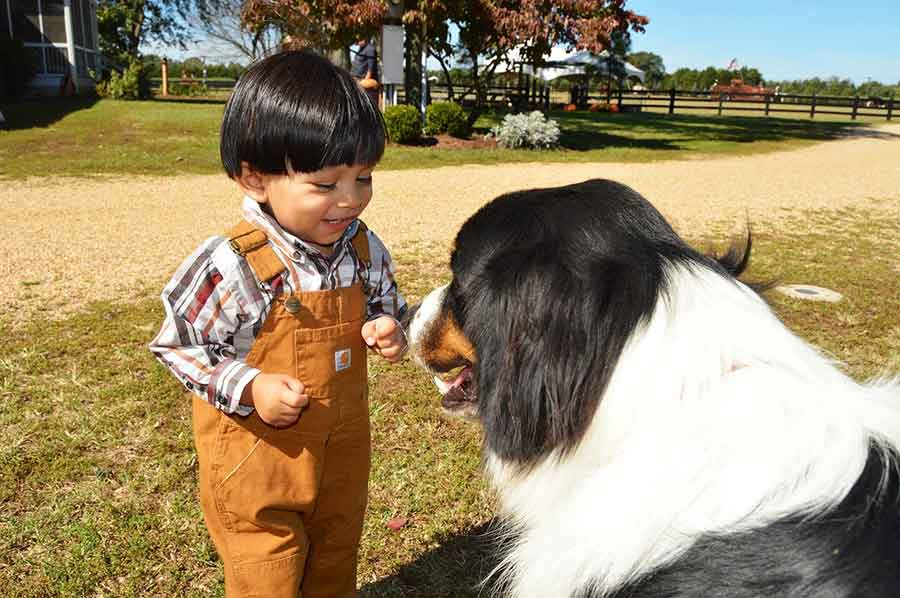 Although it is not without careful planning, “we always strongly recommend that families with children bring the children to the shelter and arrange a meeting with your children and dogs”.

It is also recommended that children should never be left unsupervised with a new dog shelter, as they can not always recognize when a dog wants to stay alone, which is one of the leading causes of dog bites. 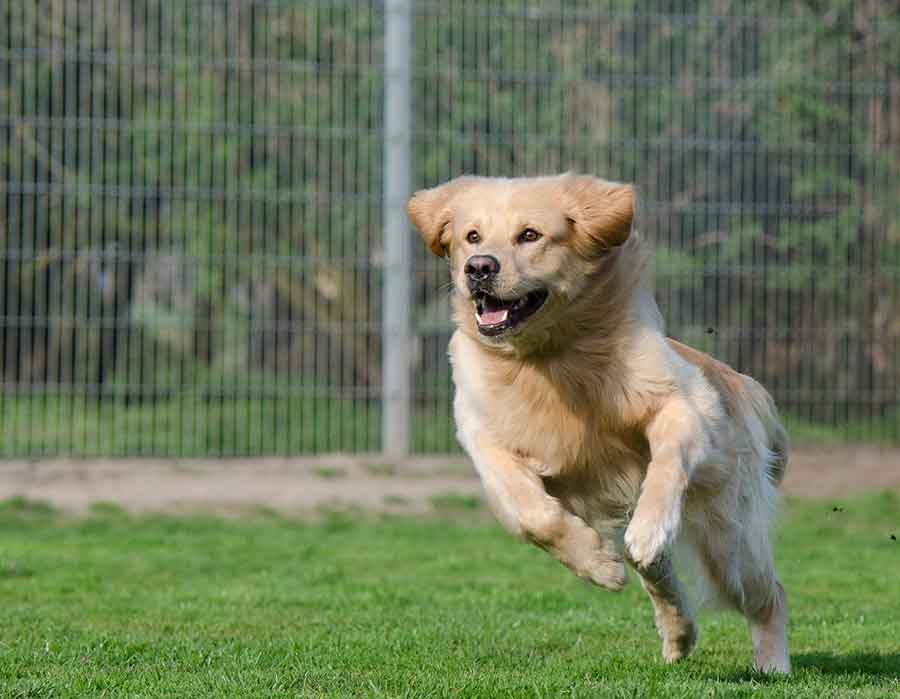 Everyone who has been to an animal shelter and has seen these dogs watching you from their cages can tell you that it is an incredible act of compassion to take a lonely homeless animal and offer them a happy home. 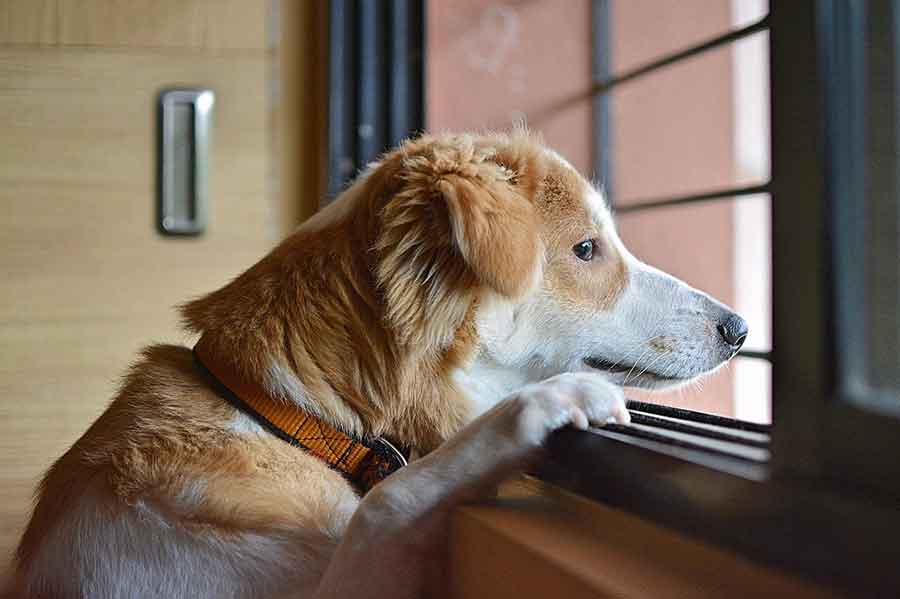 While this is not exclusive to shelter dogs, be aware that “Separation anxiety can be one of the most common behavioral problems in rescue dogs, because of all that has led to first separation and their placement in a new home. “The owners should therefore take steps to show the dogs that it is true that they have lost their first home, but they will not lose by the new one.”

Some of the recommended measures are to leave music, to give the dog a set of toys to keep him happy and busy while he is alone, and to “work slowly / promptly until the dog gets used to stay alone “, to help him stay alone longer and longer, and show him that you come home every time.

4. Do not let shelter dogs roam at home 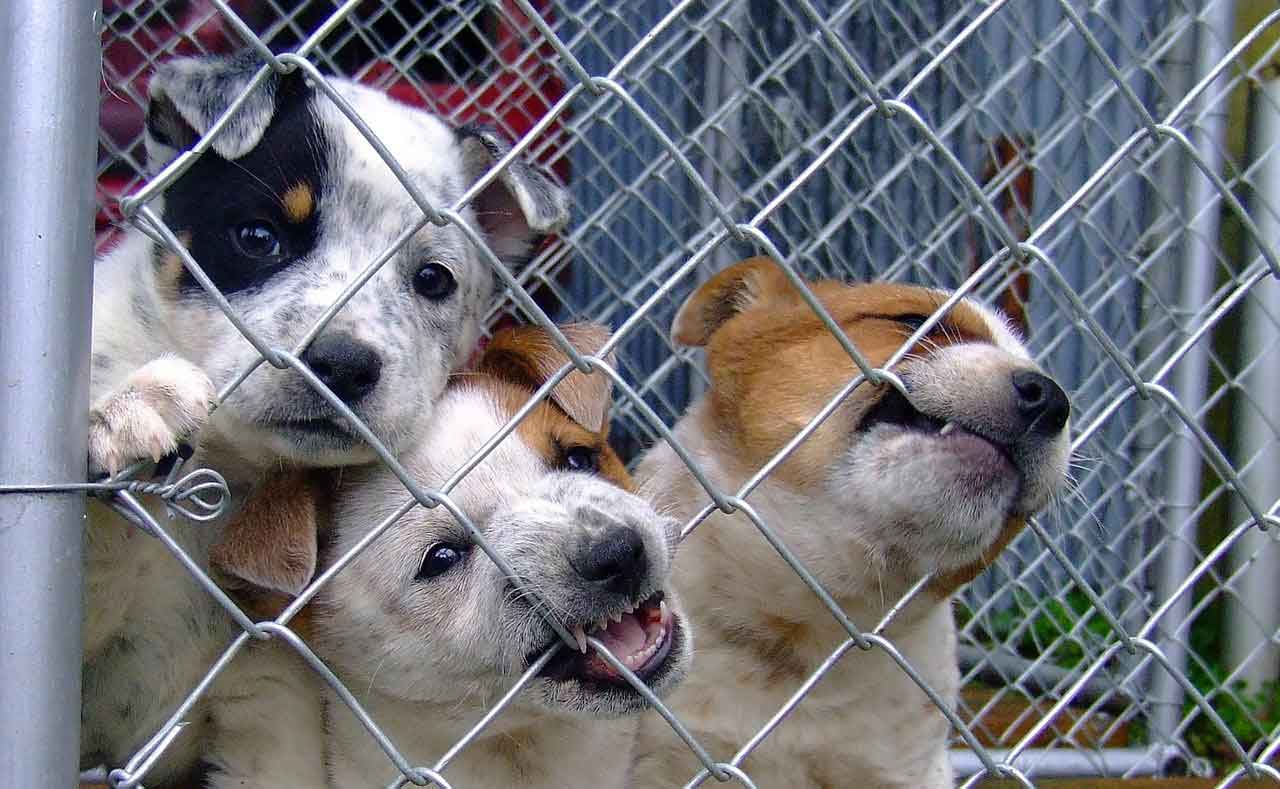 Some shelter dogs may have been trained at home by their previous owners, but that does not mean they understand the rules of your home. It is therefore best to train your new dog or limit it to a part of your house. It is much easier to restrict freedom at the beginning and allow the dog to win his freedom. 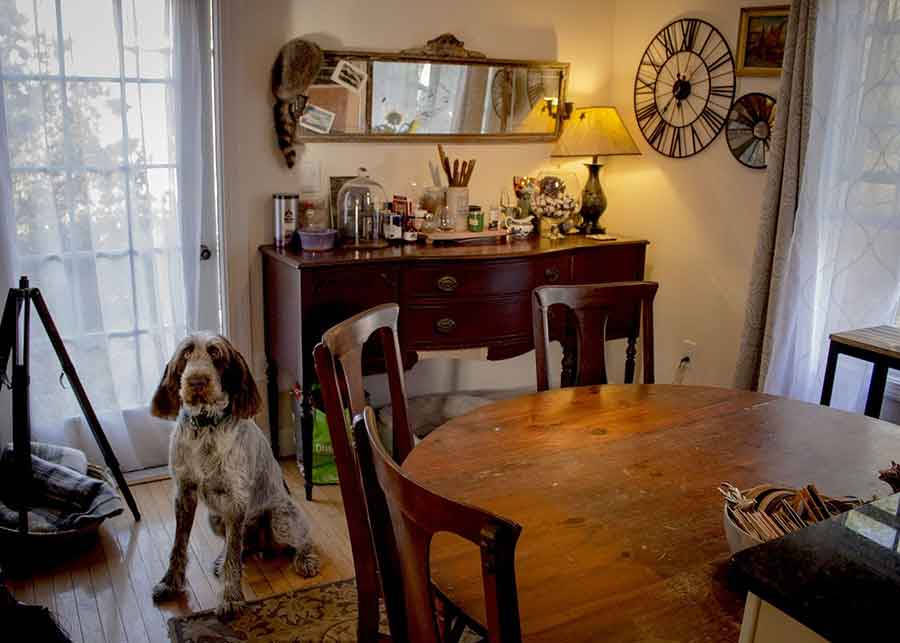 Triggers are anything that can cause anxiety in dogs. Do not put the dog in any distressing situation, beyond living in a new home with a new family.

Some people who bring a new dog home are so excited to have a new dog and can not wait to see all they can do with their new dog.

Common trigger activities to avoid with a new dog include organizing a party and inviting many strangers, or taking the dog to a dog park or groomer.

6. They need time to adapt 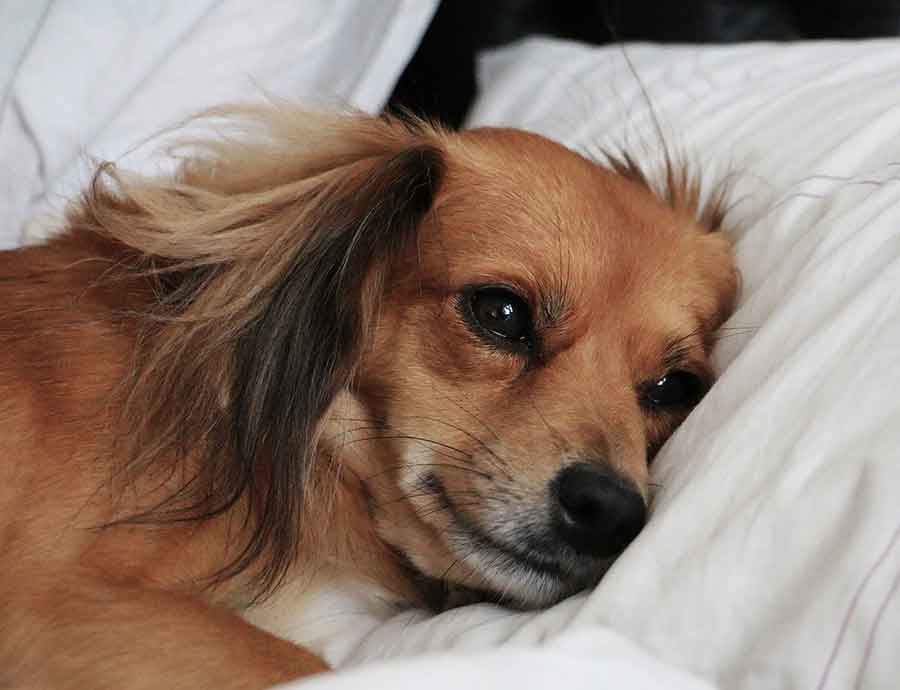 Taking a dog, but especially a refuge dog, in a new environment can be a little shocking for the dog at first. As a result, he may initially seem too shy or anxious in his new environment.

Dogs are like humans, they adapt to change in different ways. Many dogs need a little time to calm down.

7. Most pets do not end up in shelters because they are bad 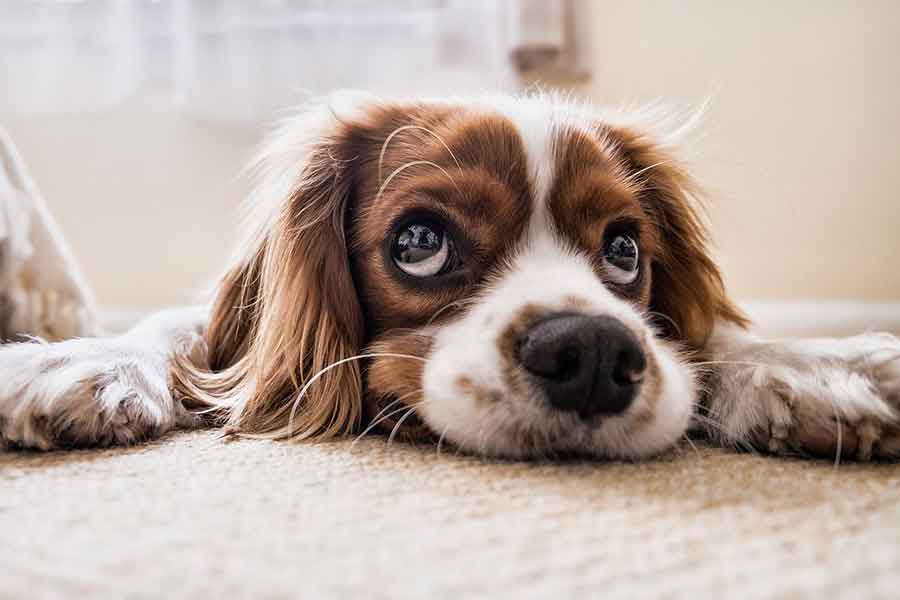 Behavior is a reason sometimes, but it’s not the main one.

The main reason people give back their animals is due to housing problems, such as moving into a building that does not allow pets, or restrictions on certain breeds, or are forced to move for reasons for work.

A small percentage of dogs are put in shelters for behavioral problems.

8. Expect to see a lot of Pit Bulls 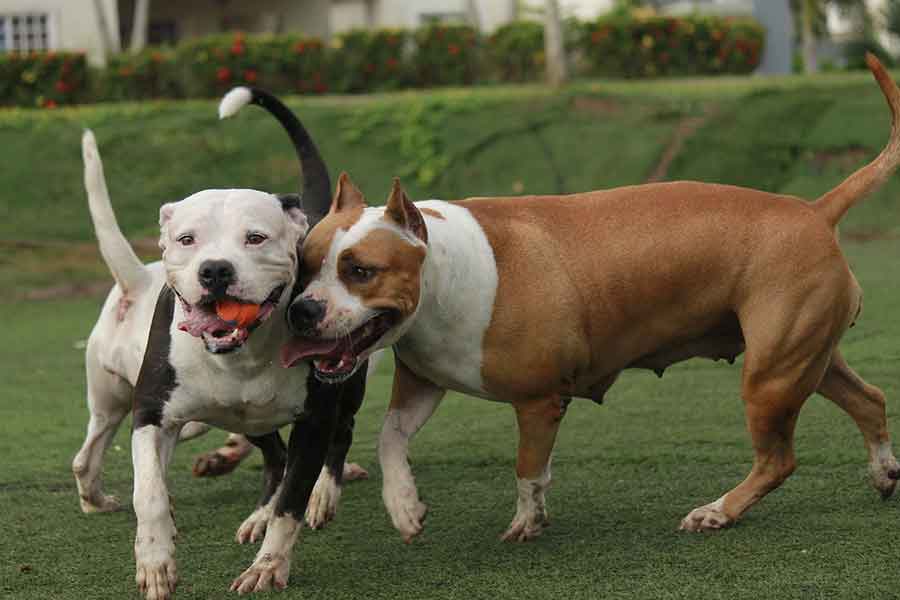 According to Petfinder data, Pit Bull Terriers are the most common breed of dog in shelters. This may be due to the fact that Pit Bulls are often stereotyped as aggressive or dangerous – an unfounded concern, while a study found that Pit Bulls were less aggressive than Chihuahuas for example.

According to Best Friends Animal Society: “Aggression is not a breed characteristic or personality trait, nor is it specific to a dog breed.

Unfortunately, this did not stop pit bulls from being one of the main targets of breed-specific legislation, an ineffective attempt to reduce dog bites. 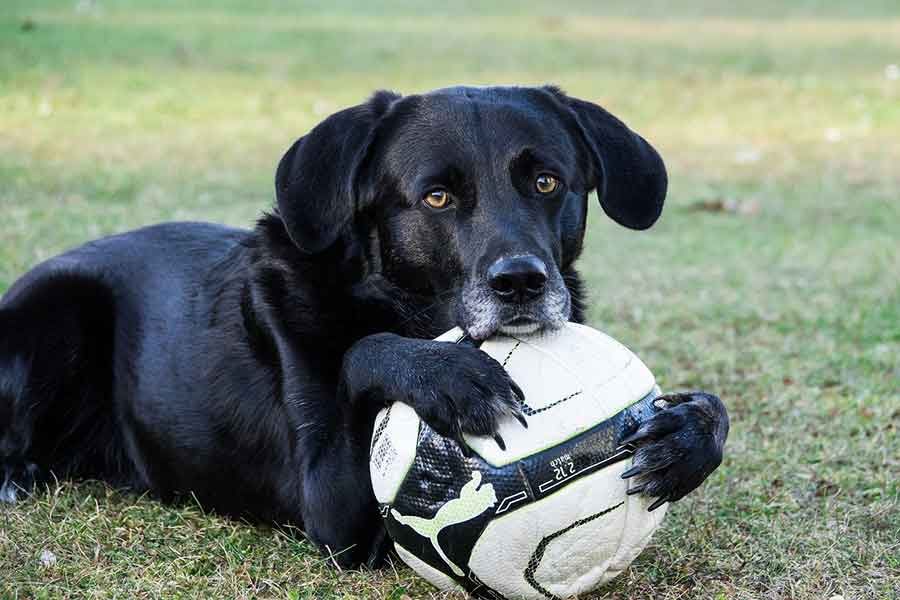 While some may be concerned about the behavioral problems of pets in shelters, the vast majority of dogs from a shelter are evaluated in terms of behavior and health.

In addition, because shelters generally provide forward-looking information about the behavior of their animals, homeowners can better predict the behavior of a rescue dog than some breeders.

10. Each refuge animal is unique 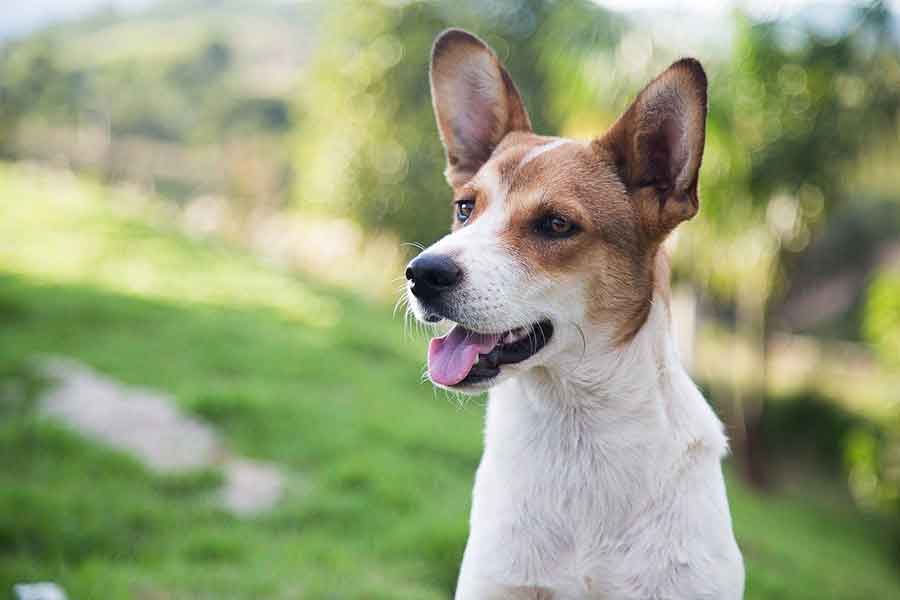 Just like humans there are no two shelter animals that look alike. All dogs are individuals and every establishment from where you want a dog is different.

Any dog ​​can have a number of individual challenges. The key is knowing where you get your dog.