Andrew Marttila, a photographer based in Washington DC, probably has the best job of all time. Nicknamed “The Cat Photographer”, he is dedicated to capturing the lovable, lovable and often hilarious personalities of our feline friends.

And for his latest project, Marttila reveals what happens to cats when they are under the effect of the famous catnip.

Compiled in a book called CATS ON CATNIP, this series of fun pics shows a variety of cats after taking catnip and how this herb turns them into even more hilarious creatures.

Marttila reveals: “Whether it’s eating, playing with or rolling in, catnip has really funny effects on cats.

Carefree and unconstrained, they are free to be idiots, exceptionally playful and downright awesome. “

The catnip is completely safe for cats, lasts only a few minutes and affects each feline differently.

Marttila says to himself: “In the blink of an eye, the expression of a cat goes from boredom to hyperactivity, it becomes playful, curious or bizarre, even completely out of whack.”

Here is a list of 24 cats under catnip effects: 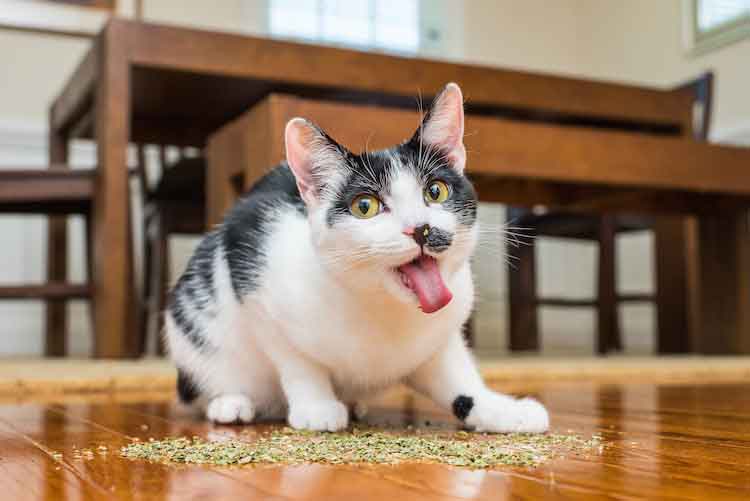 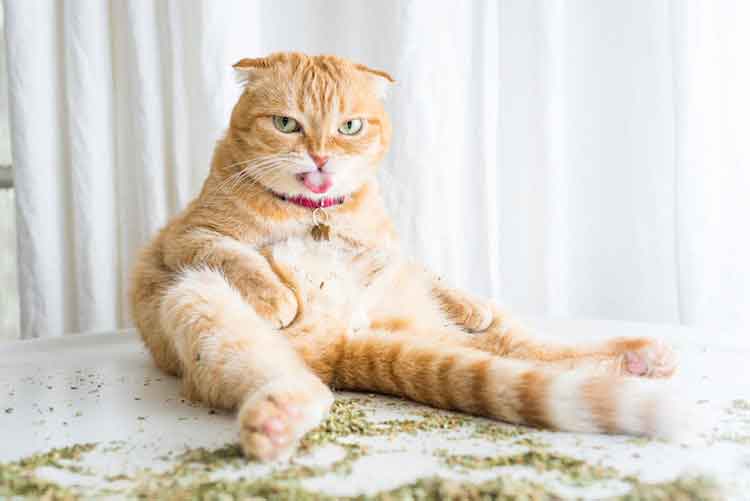 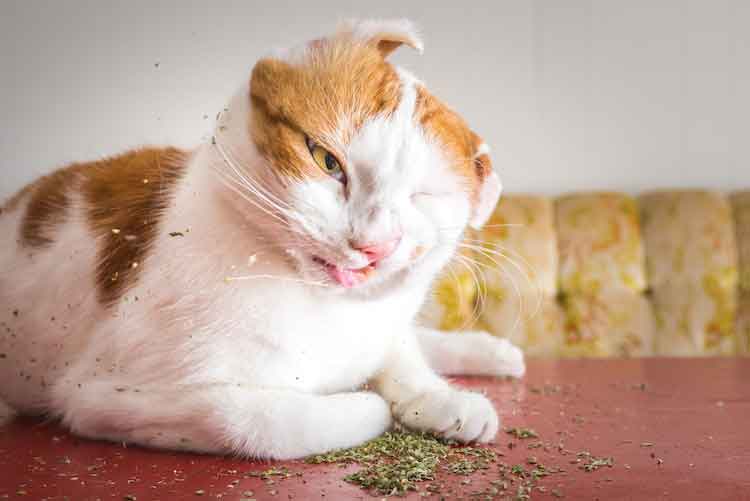 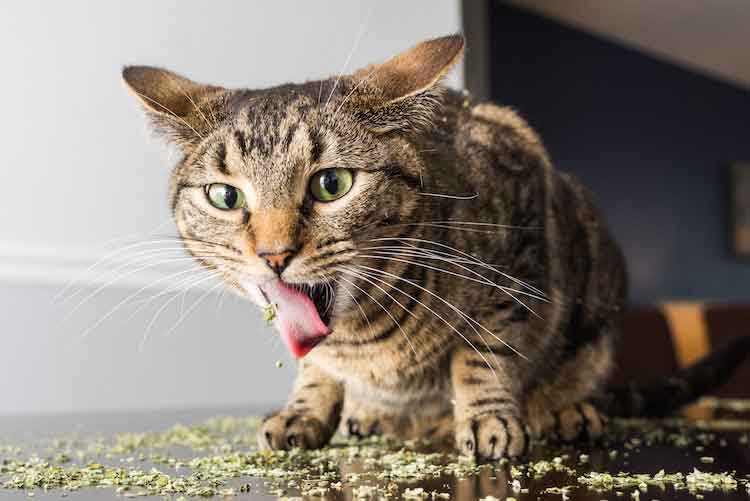 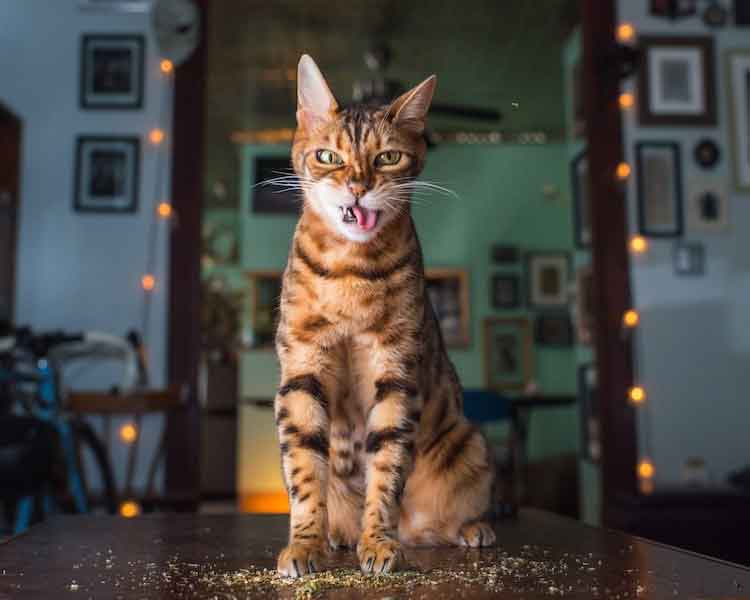 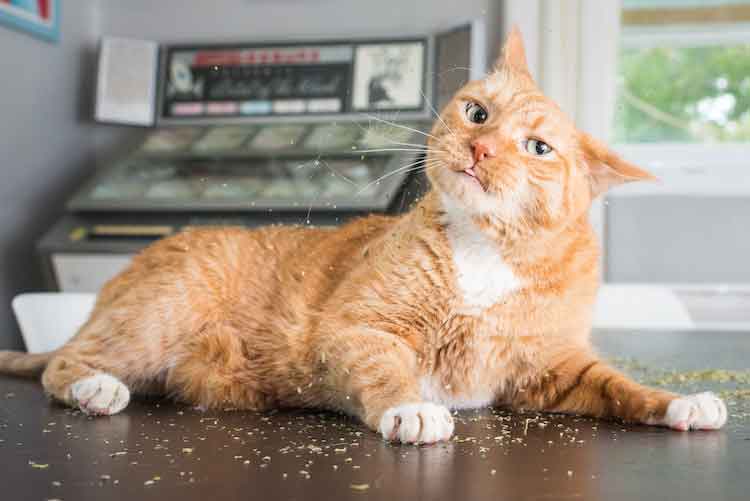 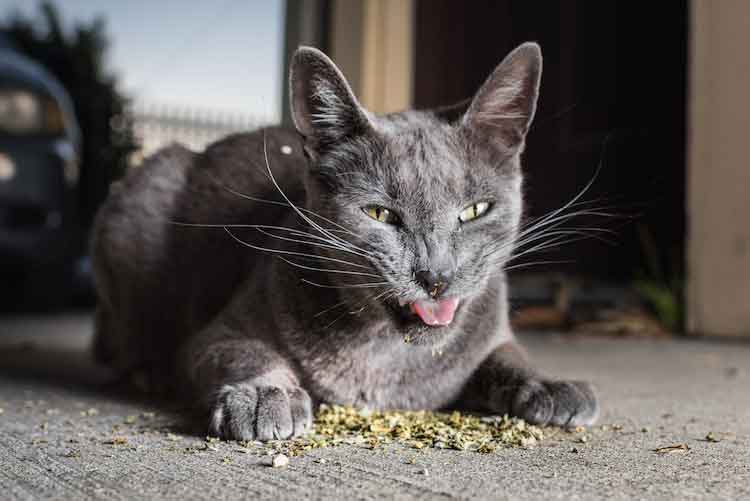 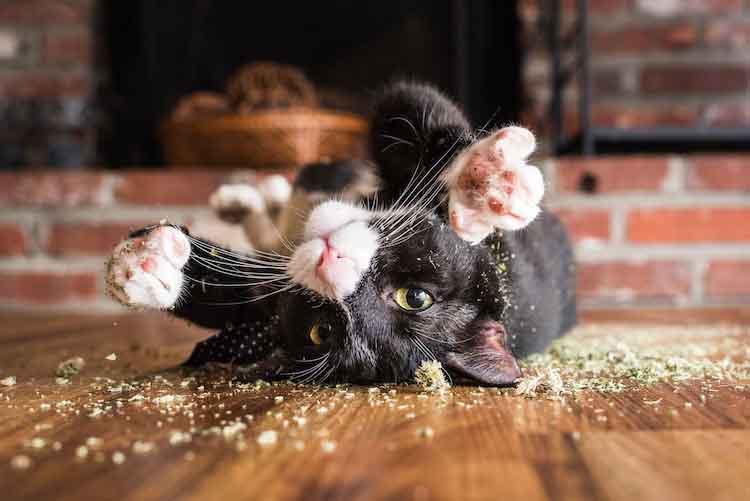 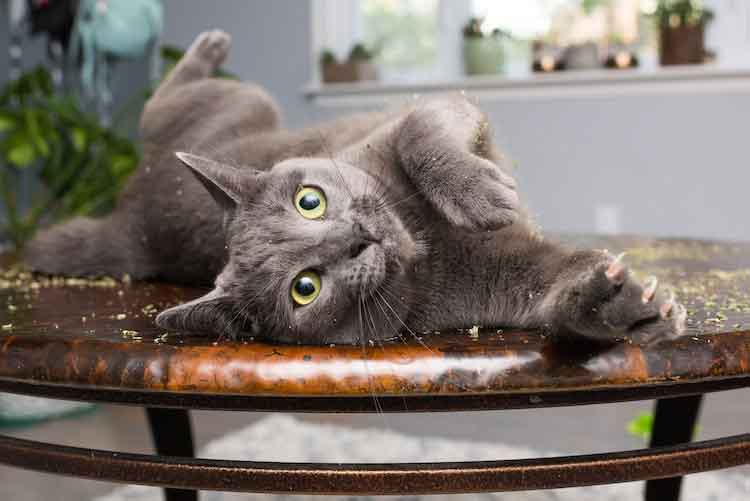 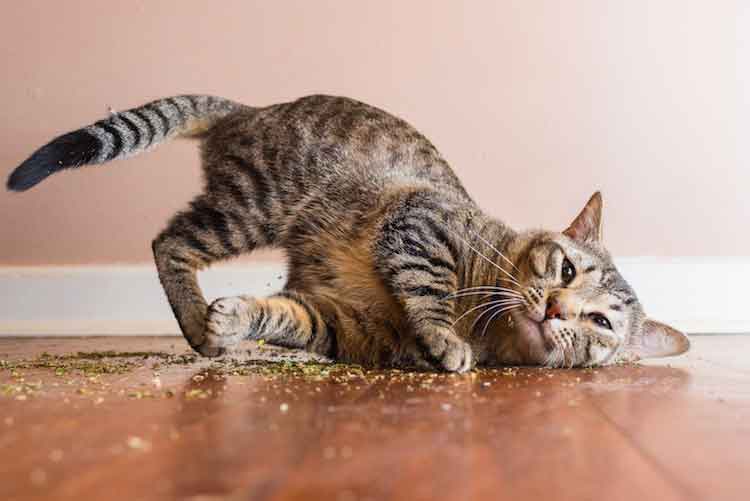 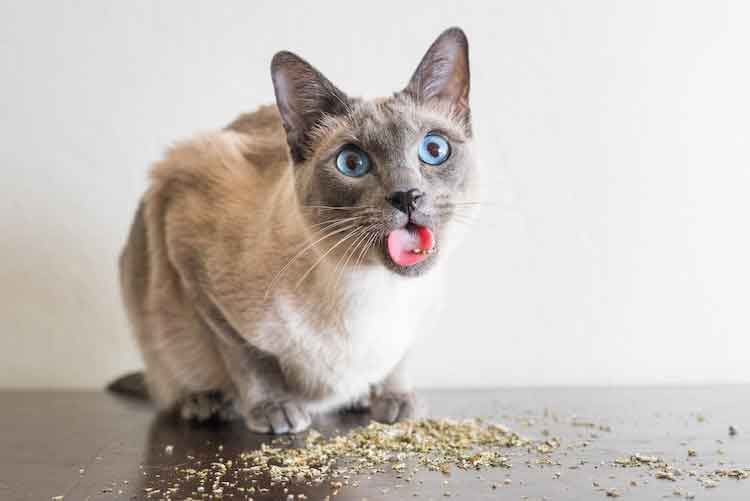 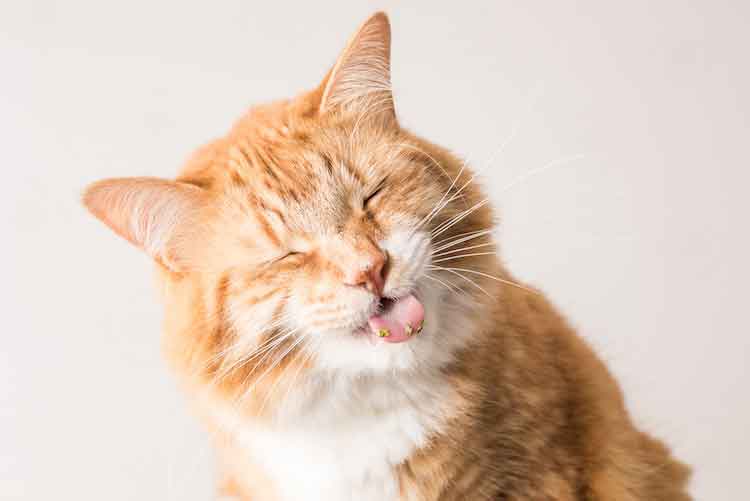 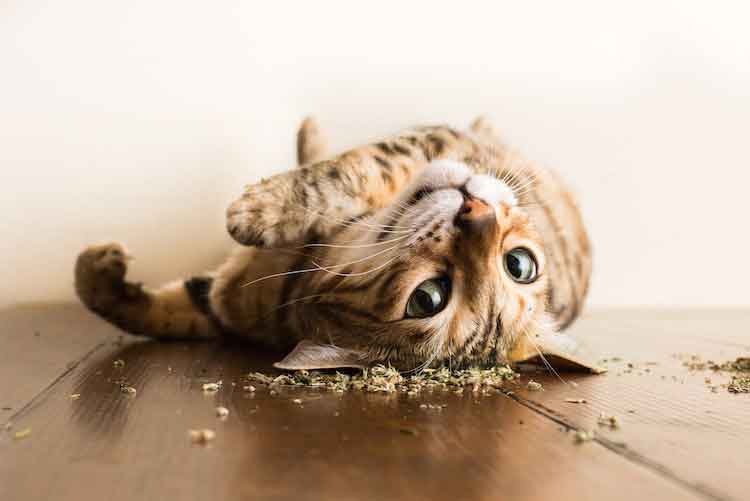 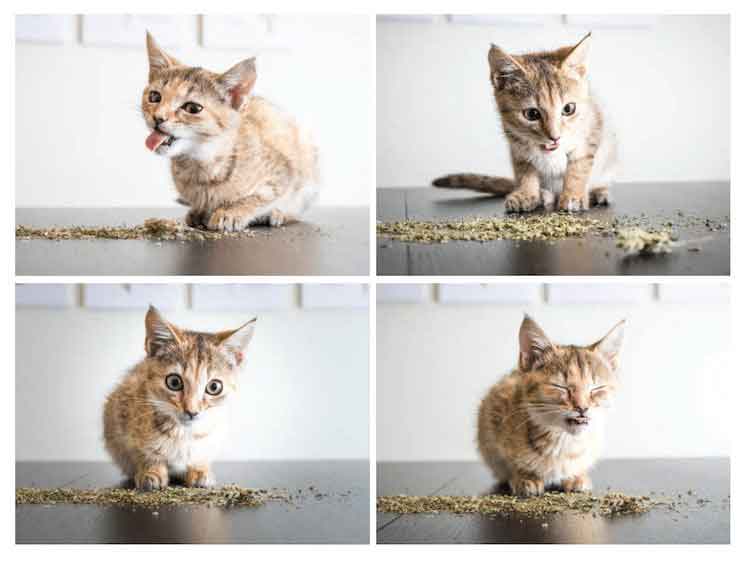 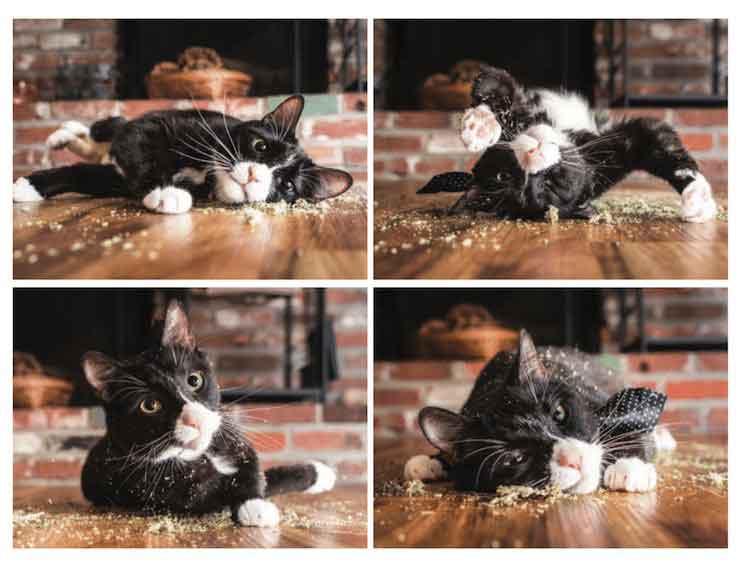 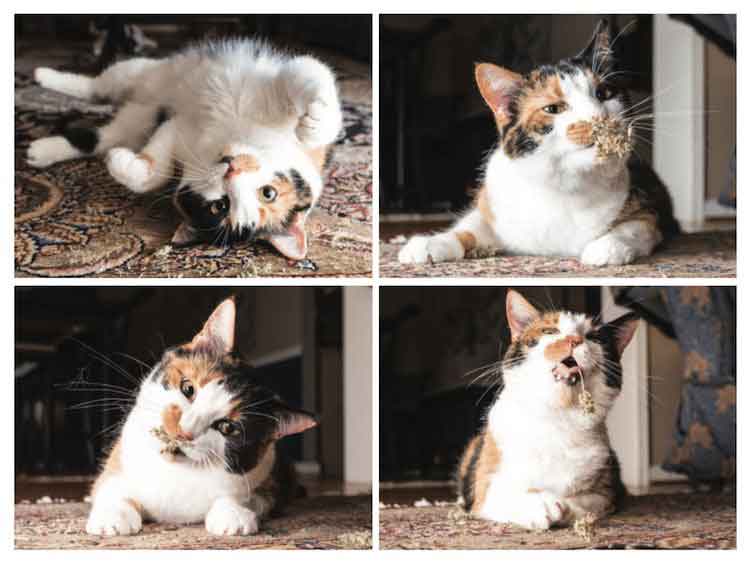 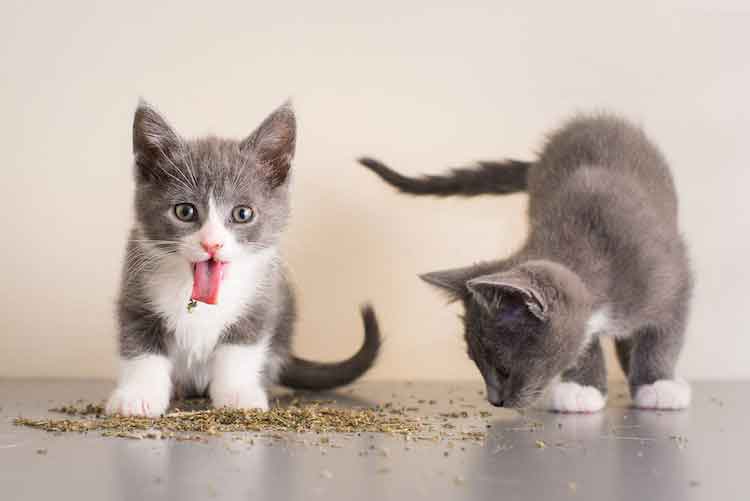 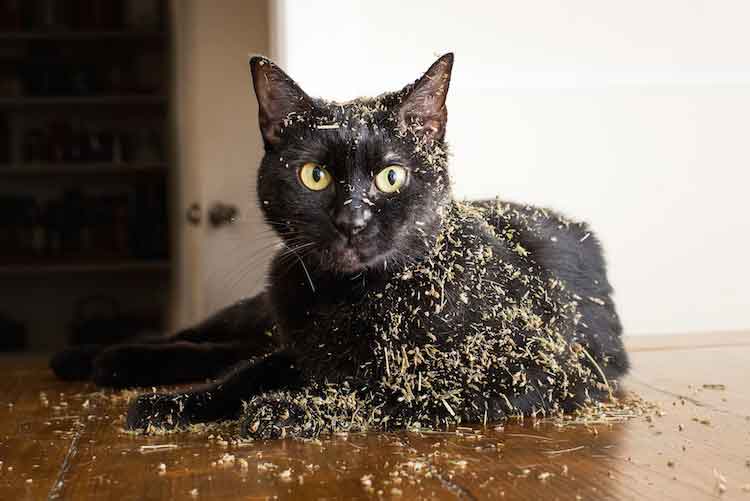 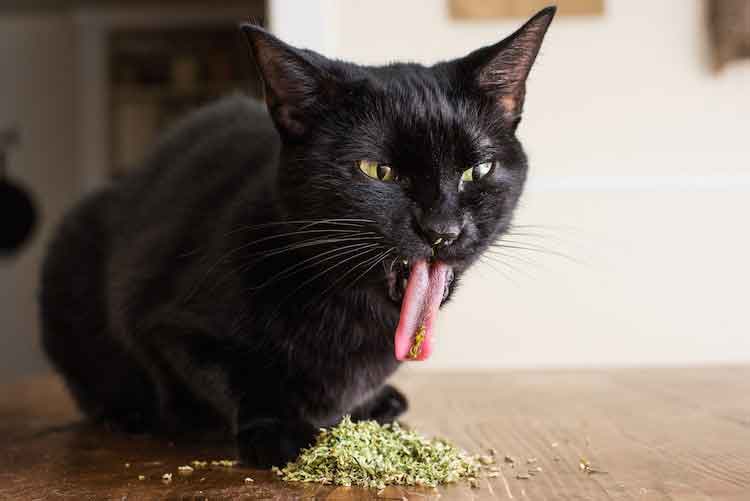 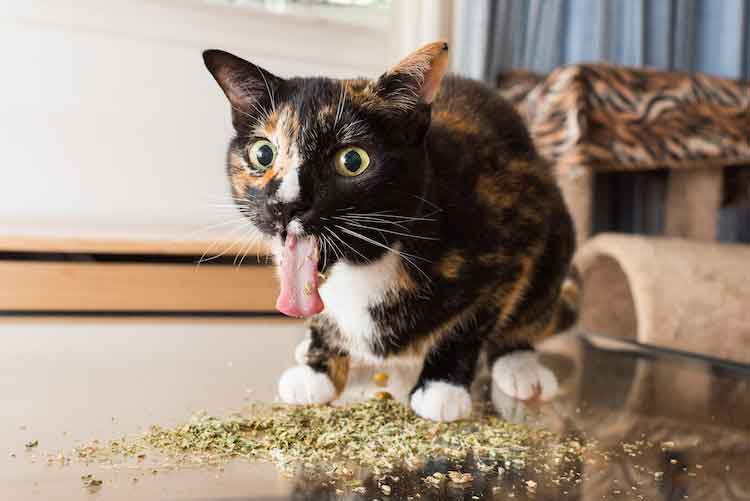 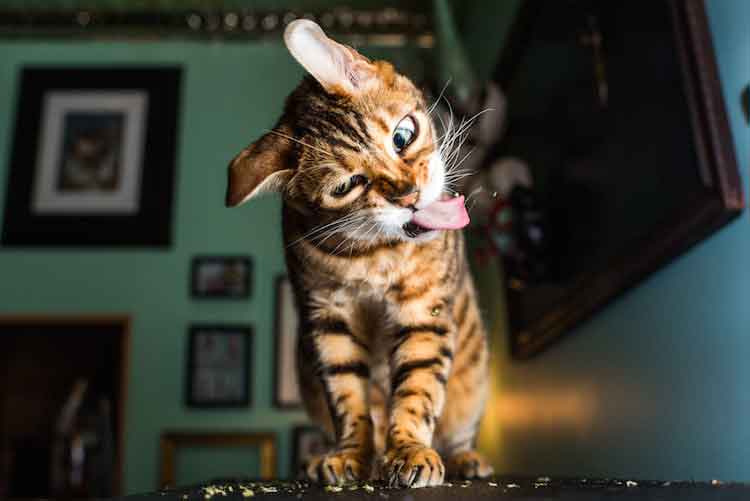 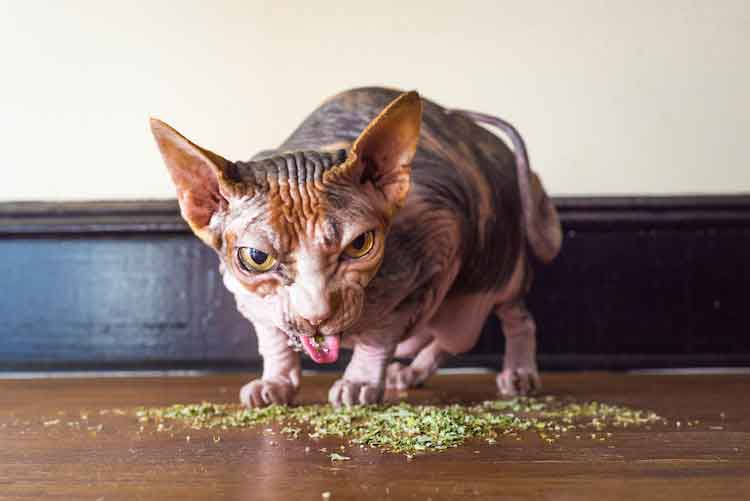 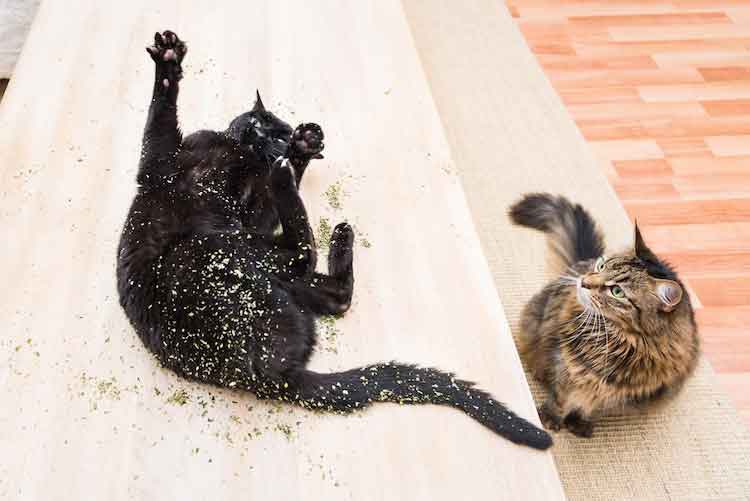 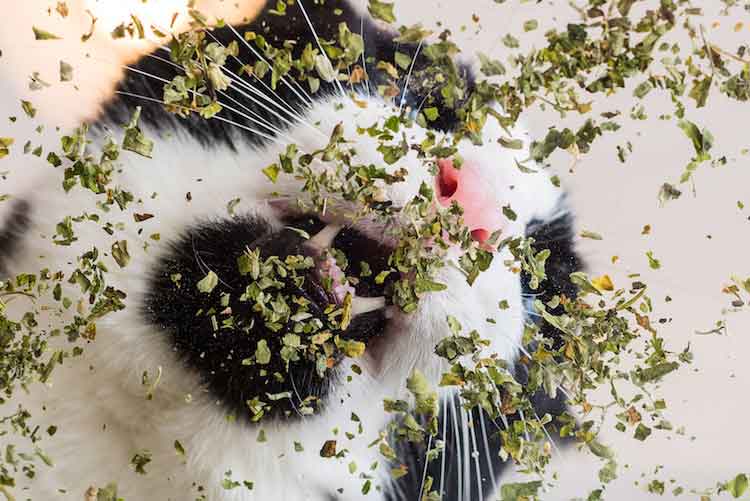