An abandoned dog who was once too weak to stand up accompanied his new owner on his wedding day.

William, a greyhound-saluki crossbreed dog, was described as the thinnest dog ever seen by one of the RSPCA inspectors who rescued him.

Only a few months old in September 2015, William weighed 3.2 kg instead of 10 kg in good health and had to be carried in a towel.

“When he was entrusted to the RSPCA, he was close to death. But on the day of our wedding, his tail didn’t stop wagging. ”

The dog was dehydrated and like a skeleton when it was brought to the Coventry branch of the RSPCA. He was found lying in his stool and urine. 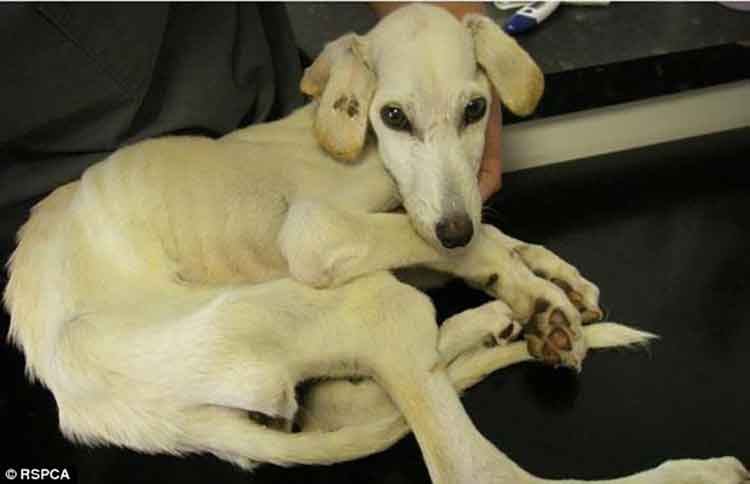 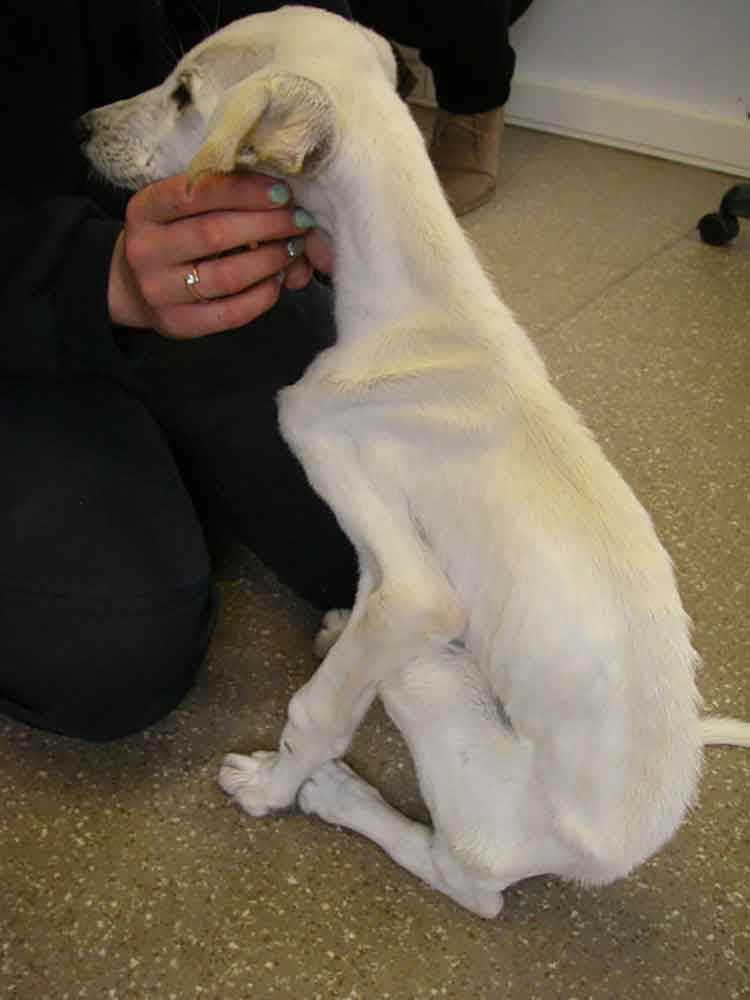 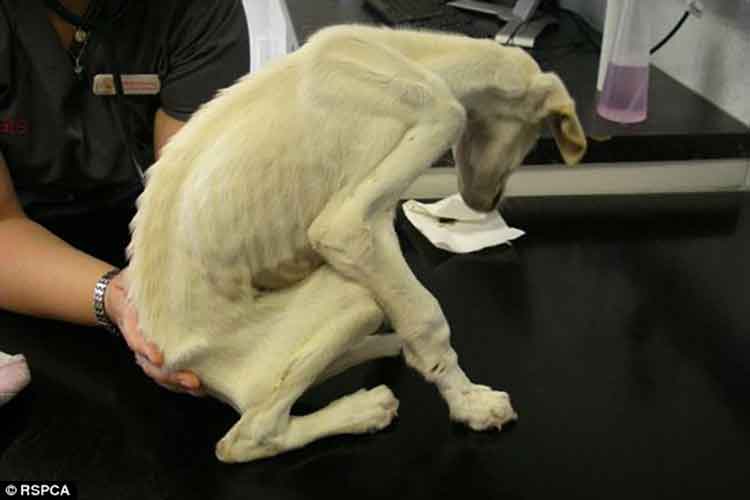 After a full recovery, the dog stole the show at the wedding of Rachel Butler and Chris Mallett, dressed in a tweed collar and a bow tie.

Rachel said, “William’s presence at the ceremony made us both so proud of the journey we have taken.”

Rachel was the charity’s press secretary and was tasked with writing a press release that asked for information about its owners. But when she saw photos of him, she was touched. She went to take a look at the newcomer and he licked her nose.

It was love at first sight and Rachel convinced Chris that the puppy would be a great companion for their West Highland white terrier, Harry, 11, at their Derby home.

Rachel said: “When William moved in, he was very innocent, but over the weeks he started to build his confidence.”

“Then one day he slipped towards me, took my slipper off my foot and fled with it. We loved seeing his cheeky side come out. ”

“He is very confident these days and he makes us laugh every day.” William is almost two years old and weighs 23 kg in good health.

Its original owners have been found and charged. They admitted to causing unnecessary suffering and were prohibited from keeping animals for life.