In August, during a shopping outing, Gretel Eleazar saw a mall security officer caress a dog with disfigured skin.

The Cebu City Mall in the Philippines accepts pets, but stray dogs are not welcome in the building. Seeing the security guard treating the homeless pup with such unexpected kindness touched Eleazar. She approached the caretaker to find out more.

In fact, the guard, named Danilo Reyeg, has always had a soft spot for stray dogs – especially one named Franci. 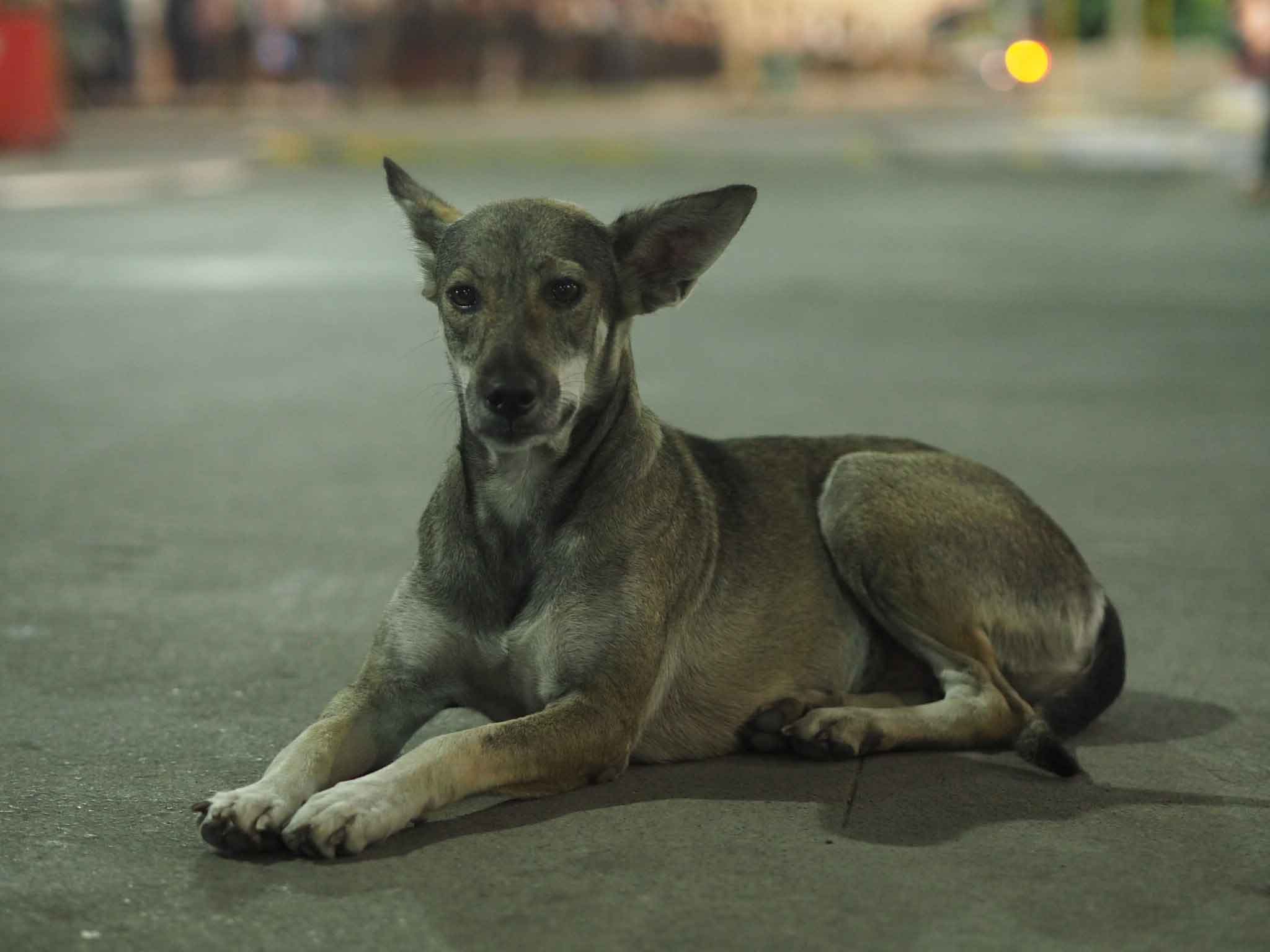 “He started feeding stray dogs walking around the mall, but it was only Franci who eventually made friends with him and followed him everywhere,” Eleazar told Dodo. 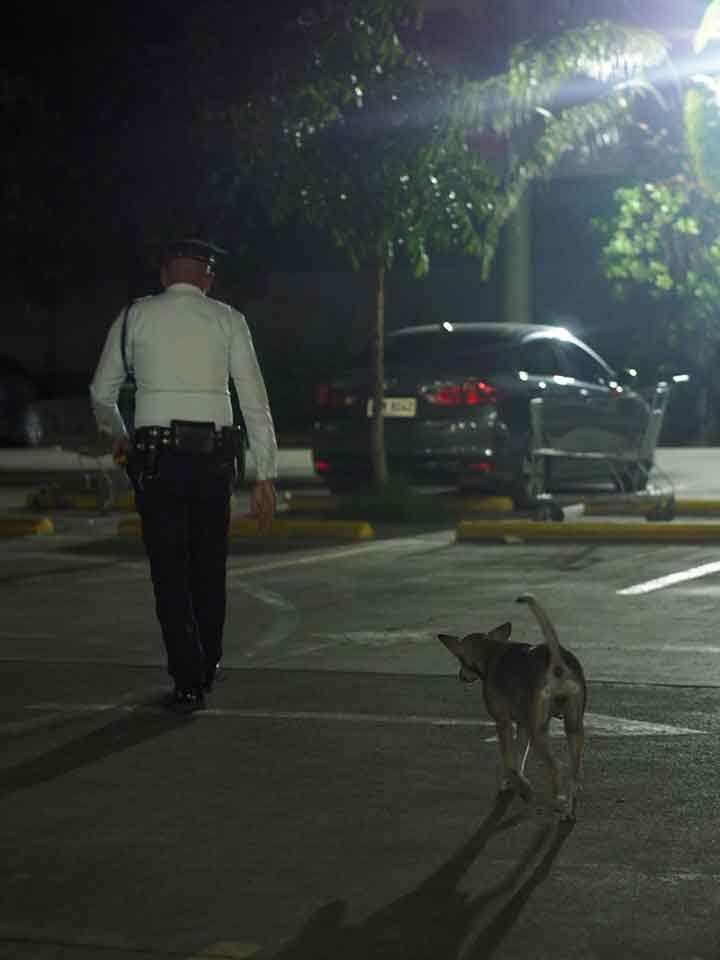 “Franci is now with him, always at the mall where he works. He feeds Franci in turn with another security guard, Mr. Quinner Cansana. “

Franci has been with her favorite security agent in the mall for months and is eager to make a good impression every time she joins him for her rounds.

“Reyeg has somehow adopted this ‘mother’ dog,” Eleazar told CDN Digital. “He even taught the dog commands like” sitting “and the dog follows him. This is so cute.” 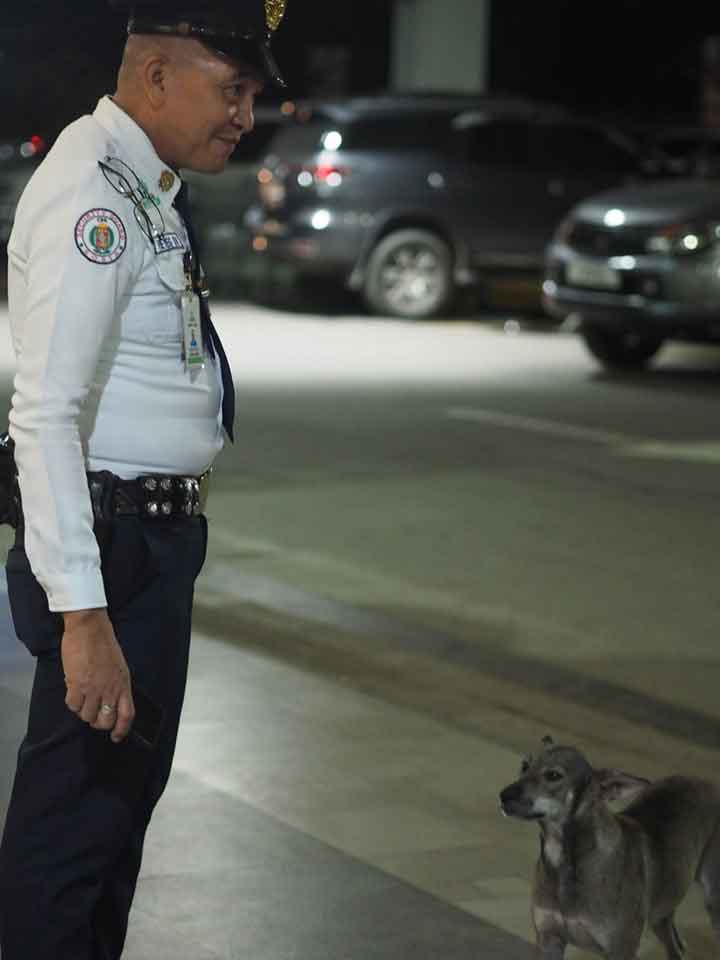 When Franci gave birth outside the mall earlier this year, it was Reyeg and Cansana who made sure she and her puppies were safe and had plenty to eat. As Franci’s puppies grew up, the two security guards worried about the little family and went even further to help.

“They gave the puppies to friends who love puppies,” Eleazar said.

Reyeg’s sweet relationship with Franci inspired her coworkers to help the homeless animals who frequent the mall, including a disabled dog named Micmic.

“Reyeg pays the landscaper of the mall to help feed and wash a dog named Micmic,” said Eleazar. “And a lady working at the restaurant inside the mall collects food leftovers for dogs wandering in the mall, including Franci and Micmic.”

Eleazar, founder of Facebook group Saving Strays Cebu, and Reyeg are now working together to help stray dogs at the mall get the help they need. Eleazar brought Micmic to a clinic for medical treatment and is treating Franci. Meanwhile, Reyeg makes the mall safer for everyone – humans and animals.

To find out how you can help stray dogs in Cebu, Philippines, check out their page on Facebook.