10 Surprising Aggressive Dogs That May Be Dangerous To Kids 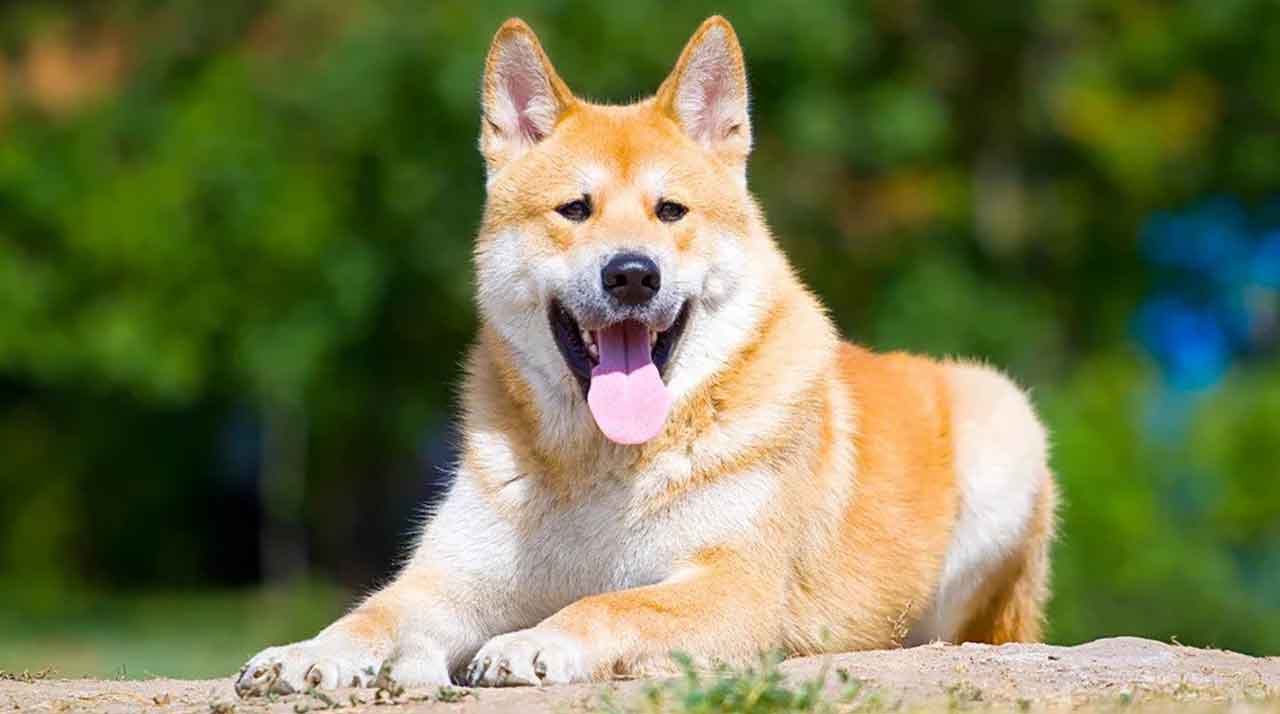 Let’s start with something important: No breed of dog is prone to violence, and no dog is dangerous if it has been properly educated and socialized. According to the American Society for the Prevention of Cruelty to Animals (ASPCA), a dog’s genetics can predispose it to certain behaviors, including aggressive or relatively dangerous dog behavior. Of course, dogs of the same breed exhibit huge behavioral variations.

The environment, socialization and early training also have a huge impact on a dog’s behavior, but no matter how well you train, some dogs may not always be suitable for families with children. Aggressive behavior or dangerous dog does not necessarily mean deliberately attacking or harming. This behavior could mean pinching and jumping, or this aggression could actually be possessiveness or an instinct to protect.

They are very protective dogs of their family and other pets, so they must socialize from an early age. The Bullmastiff will accept foreigners only if presented by a trusted person. The intruders will soon retrace their steps. This is not a breed recommended for new owners because of its strength, its stubborn and overprotective character.

The Rottweiler is a giant family watchdog, a kind loving and giant family companion on one side and like a dog dog on the other, it’s hard to decipher the true nature of the Rottweiler. Extremely loyal and protective of his family and property, the Rottweiler is considered one of the best guard dogs. Early socialization is not only recommended, but is necessary for children, other dogs and pets. If one of them is introduced when a rottweiler is older, he can become aggressive and territorial. They must be trained from an early age to reduce problems of domination.

Originally used to protect royalty and nobility in ancient Japan, this energetic dog is extremely protective of the family and the land. For this reason, they could be aggressive towards other animals and children that they do not know if they feel that their territory is invaded. The Akita Inu breed dog behaves very well with older, well-behaved children and is not recommended for children who might be abusing or teasing

The temperament of St. Bernard could be summed up by the expression “good giant”. They are friendly, trustworthy and kind dogs, who love family life. They are also very loyal and do not usually bark, although they defend you, as well as your belongings, if necessary, it is possible that this dog shows an aggressive behavior towards the friends of your children, even if Saint Bernard tends to be patient with well-educated children they know well.

With its striking facial mask and sharp features, the Siberian Husky looks like a mid-sized wolf. Be warned however – according to Dog Time, this sneaky breed is extremely independent and is known for its ability to escape from almost anywhere. Although they are not naturally aggressive, Huskies are difficult to train and exceptionally wild, which means that they can become accidentally too difficult with young children.

It is true that the Alaskan Malamute may look like a wolf, but that is far from his case. The Malamute is a friendly and loving companion, although it may not be the ideal breed for someone who has his first dog. If he is not socialized very early with children, a Malamute can become invasive and assert his dominion. This dog likes to dig and scream, and can feel a great desire to hunt small hairy creatures, such as squirrels, cats or small dogs. Therefore, early and complete socialization and good obedience control throughout life are essential, including a reliable answer for you when you call it.

Chihuahuas are better when they are the only domestic animal in the family. They can be aggressive with other dogs and pets, even those who exceed them by 40 kg. If you have other pets in the household, they should be socialized with them from an early age. Homes with young children or children who do not behave well are not ideal homes for Chihuahuas. So, early training and socialization are needed. Chihuahuas make excellent guard dogs because they will let you know if they hear an unknown sound or if they see a stranger. They tend to be suspicious of strangers.

This breed is also known as the Russian Bear Dog, it is not surprising that The Caucasian Shepherd is as well known for its enormous size as for its protective nature. Faithful and courageous, this giant dog is the happiest when he takes care of the herds and protects his family. But like other watchdogs on this list, this massive breed is highly territorial and does not retreat from a fight, which makes it difficult to control or train and is even aggressive.

This royal toy dog was originally created for the ruling classes of ancient China, and apparently for these emperors as their tiny, powerful dogs with mane like lions. Pekingese dogs love nothing more than being pampered all day long, and while this dog tolerates children, they are certainly not crazy about panic and could become addicted if they are annoyed.

Robust, courageous, independent, calm, with a strong personality and is very susceptible. Not very turbulent and quite silent, the Chow Chow is very attached to its master, even if it is not very demonstrative and a little distant. Extremely suspicious of strangers, he is a good guardian. He is quarrelsome with his peers. The training of Chow Chow must begin at an early age, firmly but gently and patiently. Although a properly trained Chow Chow is wonderfully affectionate, this breed can also be stubborn and hard training methods (or lack of proper training) can lead to a dog with dominant behaviors.