Home Facts Animal Lovers Are Never Lonely – The positive impact of animals on... 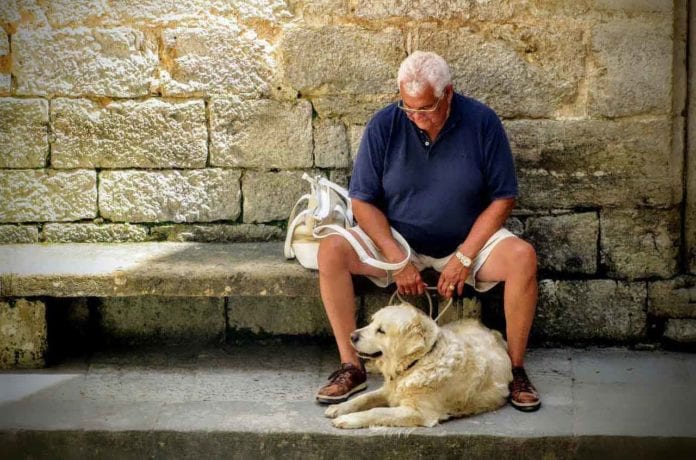 Every two out of three families have a pet. It is impossible to count the number of dogs, cats, hamsters, parrots, chinchillas, etc. However, the researchers note that the number of pets is growing in all major cities of the world. Scientists associate this trend with a change in family structure and global urbanization. Residents of megacities give birth less, get divorced more often, experience constant overload, stress, loneliness and increasingly need someone stable, fluffy, shaggy, with whom it is easier and safer to build relationships.

Cats or dogs: which pet will save you from loneliness

The number of people living alone is growing every year. Studies show that living alone can lead to higher levels of anxiety, lower immunity and the development of depression. Lonely people are often advised to have a pet (usually a cat or dog) to take care of and not to be quiet in the apartment. Psychology Today understands who is more suitable – a cat or a dog. T&P retells the main point of the perennial controversy.

According to a large German study of 1,160 single people over 65, living with a cat does not promise psychological improvement. Cat owners felt just as lonely as those who didn’t have pets at all.

Dog owners rated their condition much better: they were less likely to experience feelings of social isolation and loneliness. Especially women – however, researchers associate this with local characteristics: in Germany, single elderly men receive a lot of social support.

Why is a dog more likely to save from loneliness than a cat? The answer is simpler than it sounds. Dogs, unlike cats, need to be walked, which encourages their owners to leave the house, meet old acquaintances or get to know new people. In general, the secret of happy loneliness is not at all in a cute pet, but in good old human communication.

Why is it important? We’ve already covered how loneliness affects health, the ability to think rationally, and the ability to be creative (spoiler: bad). And if we are to choose a companion, then we should take into account that dogs once helped us to evolve, and cats have always spit on us.

How do animals affect us?

Observe yourself. When you pet a cat or dog, what happens to you? It becomes easier for you to communicate with those who are with you at this moment, you calm down, thoughts line up in a certain order, unpleasant emotions disappear. These are observations. But from the point of view of physiology, a person relieves muscle tension, improves digestion, decreases pressure, many are pleasantly sleepy.

Why is this happening? All animals are bioenergetics. They are sensitive to negative energy that comes from your thoughts or your diseased organs. In addition, they know how to transform it into a positive one. Therefore, when you feel bad, you are overcome by joyless thoughts, you have a stomach or headache, our faithful friends will definitely react. They cuddle up to the sore spot, pull up, purr, coo, dry their tears with their tongue, laugh, distract.

How do pets affect the psycho-emotional state of a person?

Despite the fact that keeping a pet can take time, effort and money, pets live with the owners in many homes. Most likely, pets bring more than they take away, and there is also an opinion that they have a good effect on the human psyche, make it more resistant to stress, etc.

This applies not only to the presence of a living being nearby and the energy exchange that occurs between the owner and the pet, but sometimes also to direct action that has a positive effect on health.

Some scientists argue that the presence of a pet leads to a decrease in blood pressure in hypertensive patients, and older people move more confidently if they have a dog. A number of studies have been carried out by scientists together with psychologists. These studies were aimed at how animals affect the mental and emotional state of humans. Thus, it turned out that most pets are able to take away the negative energy of a person and even calm him down. Such a process can go unnoticed for a person: communication with a pet is natural for him, and sometimes even routine, but even after a person has gone to the aquarium to observe the fish, he may feel better thanks to this contact.

Some psychologists advise getting parrots if you want to be in a good mood more often. It is believed that these birds help not only with their energy, but also allow you to achieve a positive attitude. The smallest thing that can help is the simplest contact with animals: watch them, listen to them, play with them, and you may already feel lighter. It is not for nothing that watching fish and birds is equated with independent occupation. You can really spend a lot of time on this, let alone those pets with which direct contact is possible.

As for cats, they feel the mood of a person very well, and this is no secret. If the cat feels that something is wrong with the owner, she does not turn away from him, but, on the contrary, agrees to help. Sometimes, with physical pain in humans, cats feel where this pain is concentrated and lie down on the sore spot for the purpose of healing.

Dogs, due to their greater attachment and loyalty to humans, provide humans with great psychological support. The presence of a dog next to a person in moments of negative emotional state or breakdowns significantly reduces the effect of such a state on a person.

The positive impact of animals on humans

Animal therapy, or animal therapy (zootherapy) is a positive effect of animals on human health. Since ancient times, people have intuitively guessed about the beneficial effects of animals on humans. For example, in Ancient Greece it was believed that the god of healing Asclepius appeared to sick people in the form of a dog and licked their wounds. In Christianity, saints were portrayed together with their faithful companions – dogs, who, according to legend, cured their owners.

But in Ancient Egypt it was believed that cats not only participate in human recovery, but also have supernatural powers. Therefore, they were treated like deities. But zootherapy became an independent method of treatment only in the middle of the 20th century.

Nowadays, the positive effect of animals on the human body is recognized by the World Health Organization. 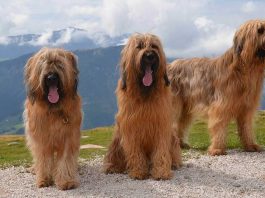 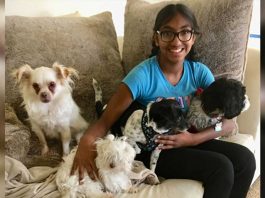 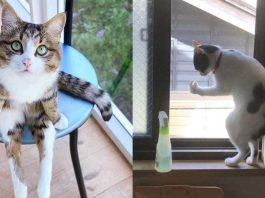 “What’s Wrong With My Cat?” The Online Group Where Owners Share...