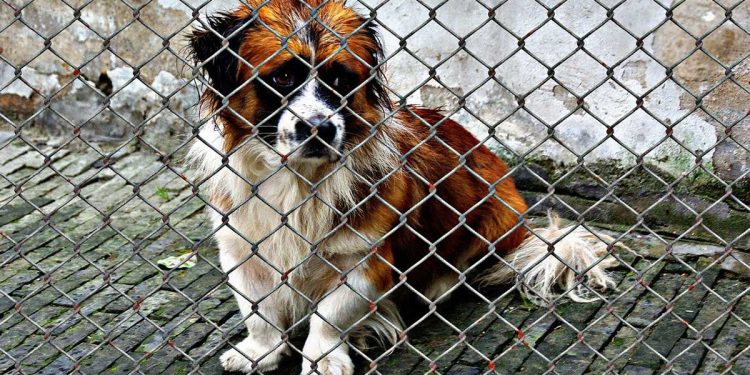 Maintaining a center that helps animals can mean raising significant capital. Food, care, adequate infrastructure for the care of future pets, represent an expense that can exceed any administration, but will no longer be a problem for the shelter Society for the Protection of Animals of Catalonia.

Members of the animal care center in Torredembarra, Societat Protectora D’Animals De Catalunya – SPAC, eastern Spain, could not believe what was happening. And it is that receiving anonymously a contribution that solves the typical problems of this dynamic does not happen every day.

“We are not dreaming,” said a member of the shelter, when the sum of 70,000 euros was cashed in the form of a check. Professionals have been scrambling to meet the unsung hero. To date, it has not been possible to find out who it was.

The shelter, in operation for more than 25 years, had a debt of around 120,000 euros. Which were collected, after receiving the contribution mentioned above, coupled with the contributions of several people involved in the care of animals.

So far, more than 300 animals are receiving professional attention. Cats, dogs, poultry, goats, pigs, a horse and a donkey are cared for and cared for in an exemplary manner. Its owner acknowledges that the possibility of closing said center due to economic problems was considered.

“They gave us the 70,000 euros we needed to reach the figure of 120,000 that they ask us to be able to pay the entrance fee for the sale of the land. Incredible but true. We are not dreaming” , shared on their social networks those responsible for the protector: “We stay in the prote! Our animals are saved!”, added the workers of the Society for the Protection of Animals of Catalonia.

After being an economic failure, this center has gone from twilight to a thriving state of solvency. Although this anonymous hero is still in the shadows, he can have peace of mind knowing that he has made the dream of many come true.