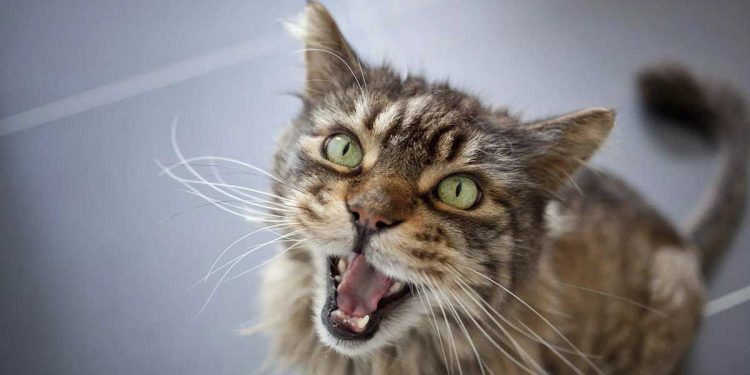 If you have a cat, you’ve probably thought more than once how great it would be to understand its meow. Well, now it’s possible thanks to an app.

Javier Sanchez, former Amazon engineer and now top manager at Akvelon, developed the MeowTalk app. This is a translator that should help people understand cats better.

Sanchez and his team discovered that cats don’t meow a single word to us, but in this way they try to “tell” us one of nine thoughts that tell us about a cat’s state or mood – for example, a greeting, a request for food, or “I love you”, People write.

So far it is only a beta version of the app, which will be further developed. It is already available on Google Play and the AppStore.

Anyone with pet cats can customize and train the app to learn their pet’s unique vocalizations. You can create your cat profile and fill it with different meows – and the more often you do this, the more accurately the app will determine what your cat wants.

Owners can also provide feedback to Meowtalk on the accuracy of translations – and even correct it, improving the translator’s experience.

I decided to test the application. Unfortunately, out of three domestic cats, only one is talkative, so the sample is small. But, it seems, the application translated everything quite accurately.

When I approached the cat, he greeted me – the very first sentence. After that, she started playing and saying “I hunt” and confessing her love to me. Very cute, I love you too!

Sanchez adds that during the tests, his colleagues expressed the wish to have the same interpreter for the dogs. However, according to the creator of the application, this is not possible because the barking of dogs is always the same. “The irony is that dogs understand human language but don’t speak it. But cats don’t care what you say.”