Australia Is Trying To Kill Millions Of Stray Cats 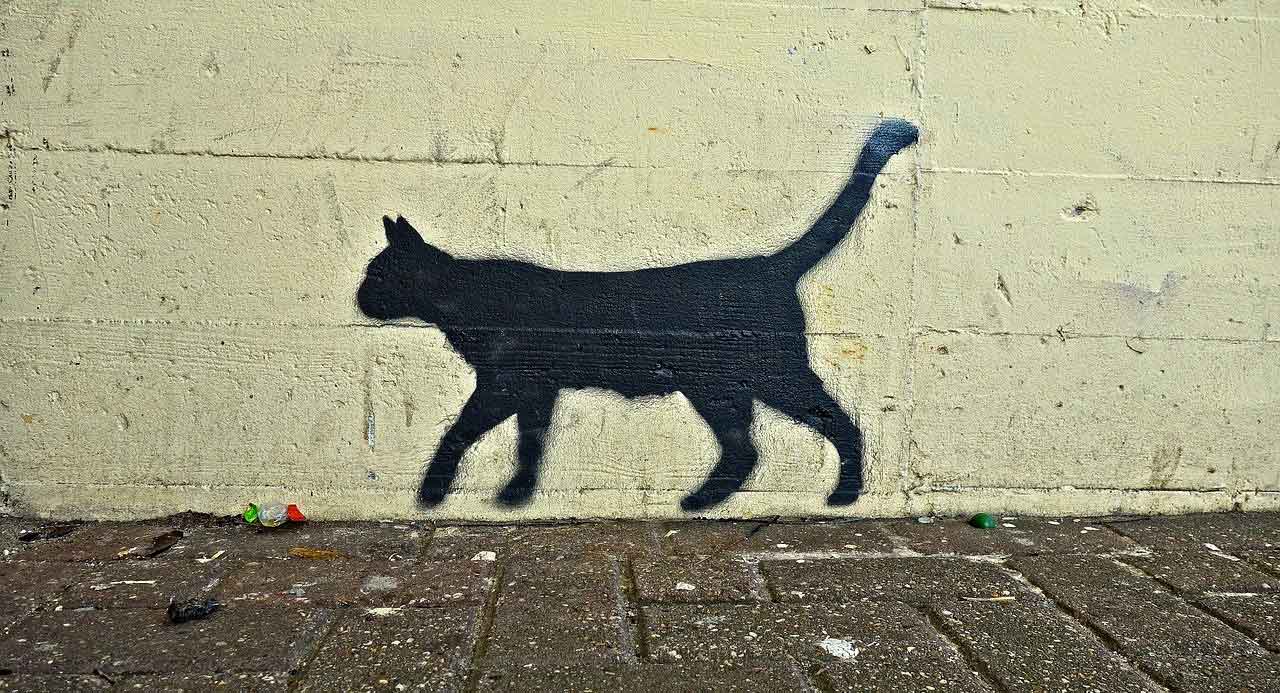 The Australian government wants to kill two million feral cats by next year — and it wants to do it by airdropping poisonous sausages. There are currently an estimated 2 to 6 million free-roaming cats across the country, and officials say they are threatening native wildlife populations.

According to the Australian government, the goal is to “reduce the impact of feral predators and increase the resilience of our native species,” because cats “damage the productivity of Australia’s farming sector.” The government wants to kill two million wild cats by 2020, which it says are a major contributor to the extinction of at least 27 mammals since their introduction to the country by Europeans, possibly in the 1700s.

Part of the plan to cull the rising cat population is to bait the cats with lethal sausages made of kangaroo meat, chicken fat, herbs, spices and a poison called 1080, which is deadly to animals, according to the New York Times. The sausages are dropped from airplanes into areas with high stray cat populations. The cats allegedly die within 15 minutes of consuming the sausage.

“They’ve got to taste good,” Dr. Dave Algar, who developed the recipe, told the NYT. “They are the cat’s last meal.” PETA Australia calls the poisonous sausages “horrifically cruel”

Along with baiting, the government is also trapping and shooting cats, in some cases. “The scientific evidence is unequivocal that feral cats are one of the greatest threats to Australia’s land-based mammals,” the government said in its “Threatened Species Strategy” plan.

Some parts of Australia are taking the issue a step further, offering rewards for slain cats. The state of Queensland is offering $10 AUS ($7 USD) per feral cat scalp. PETA and other organizations condemned the policies when they were announced, but Australian officials have supported them.

The plan initially received intense backlash when it was first announced in 2015. But now, even PETA Australia “in principle recognized that feral cats hunted wildlife to a point at which species can no longer survive,” according to the NYT.