Autistic children and pets, great idea according to science 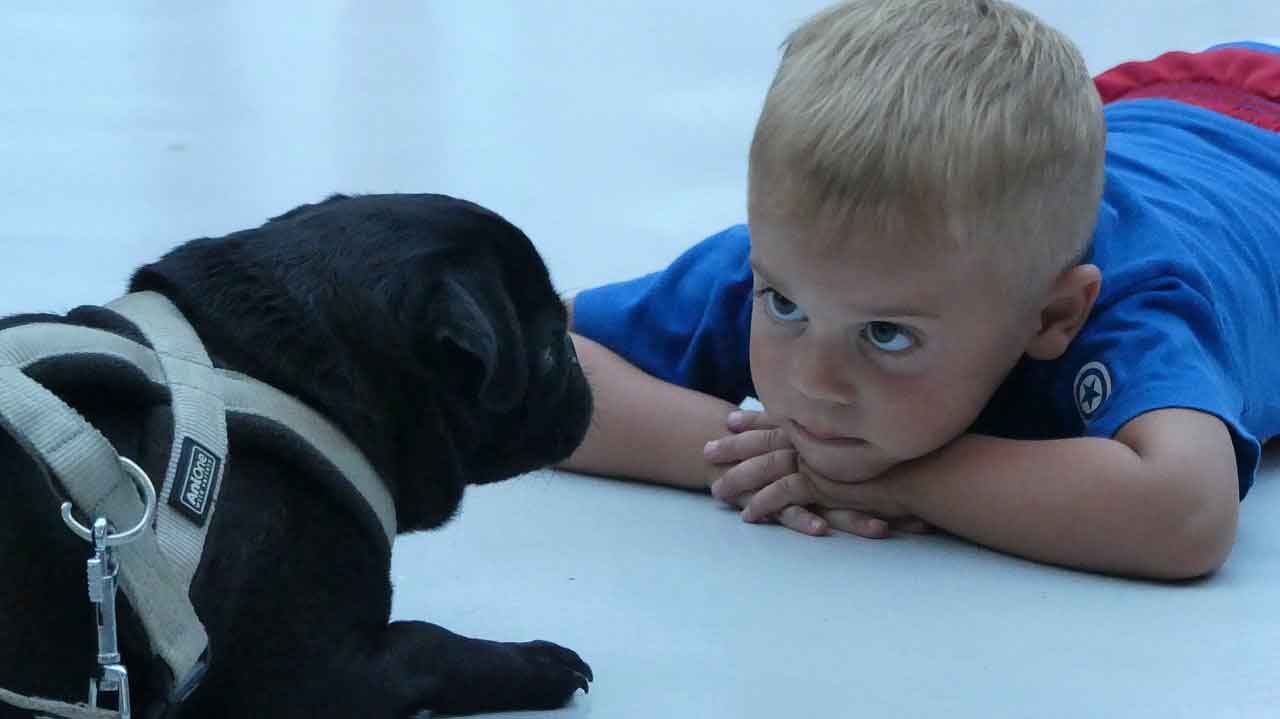 “When I compared the social skills of children with autism who lived with dogs and those without dogs, I saw that the first appeared to have better skills,” said Gretchen Carlisle of the Center for Research on Dogs. Human-Animal Interaction (ReCHAI), from the University of Missouri Veterinary School. “But more importantly, the data revealed that any type of pet at home makes children more likely to become involved in behaviors such as showing up, asking for information, or answering other people’s questions.” These types of social skills are generally difficult for children with autism, but this study found that children’s assertiveness [the ability to bond properly] was greater if they lived with a pet. “

It is a fact that when pets are present in social backgrounds or classes, children participate and talk more to each other. And this effect also occurs in autistic children and could explain their biggest claim when they live in a house with pets, according to the researcher. “When children with disabilities take their dog for a walk, other children stop and interact with them,” he explains. “Autistic children do not always connect easily with other people, but if there is an animal in the house to which the child is attached and a visitor asks questions about the animal, the child is more likely to respond. “

Carlisle also found that children’s social skills increase with family time spent with a dog. When the children were interviewed, they reported being closer to small dogs. “The fact that autistic children are more attached to small dogs and the fact that parents report close ties between their children and other animals such as rabbits or cats, proves that having other types pets could benefit autistic children. “

These conclusions are based on a study of 70 families with autistic children between 8 and 18 years of age. They were patients of the Thompson Center for Autism and Neurodevelopmental Disorders at the University of Missouri. Almost 70% of the participating families had dogs and about half of the families had cats. In other houses there were fish, farm animals, rodents, rabbits, reptiles, birds or even a spider.

“Dogs are good for some autistic children, but they may not be the best option for all children,” says Carlisle. “No two autistic children are the same, so other animals can provide as many benefits as dogs. Although parents may assume that having a dog is the best way to help their children, my data shows an increase in social skills among children with autism living in homes with any type of pet. “