Black Dogs and cats have a low probability of being adopted. And even if they had to be chosen, they would have waited a long time in a kennel / shelter.

Ask most people working in animal shelters, and they will swear this is true: black pets are less likely to be adopted than animals of other colors.

Researchers from Canisius College conducted a study on the role played by the Petfinder website in cat adoption. In this study, they examined the adoption rate of cats whose main coat color was black compared to cats of all other colors.

After analyzing the adoption records of 892 black-furred cats in a year, some shocking results were found. First, black cats received significantly fewer clicks per day. Secondly, the availability of black cats was considerably longer.

The main reasons seem to be four:

The photographer Emma O’Brien, with a nice series of photographs, immediately denies all these points. Dogs and black cats, all rescued from dangerous situations and now members of loving families, are immortalized in all their beauty. 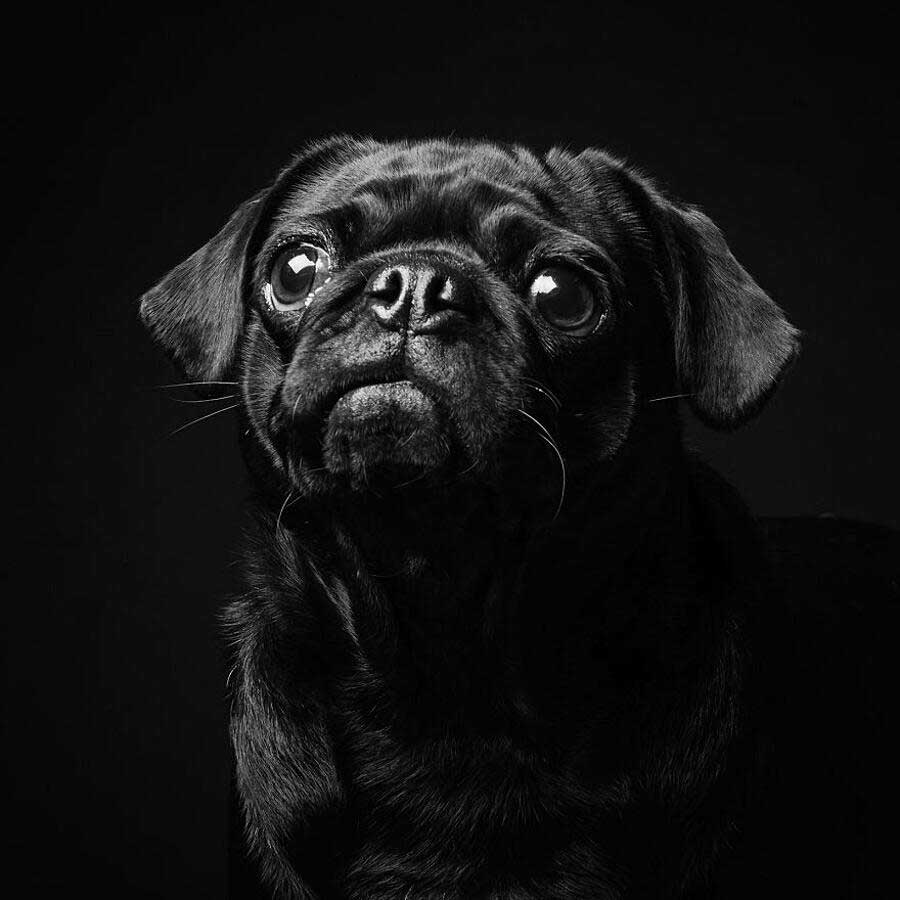 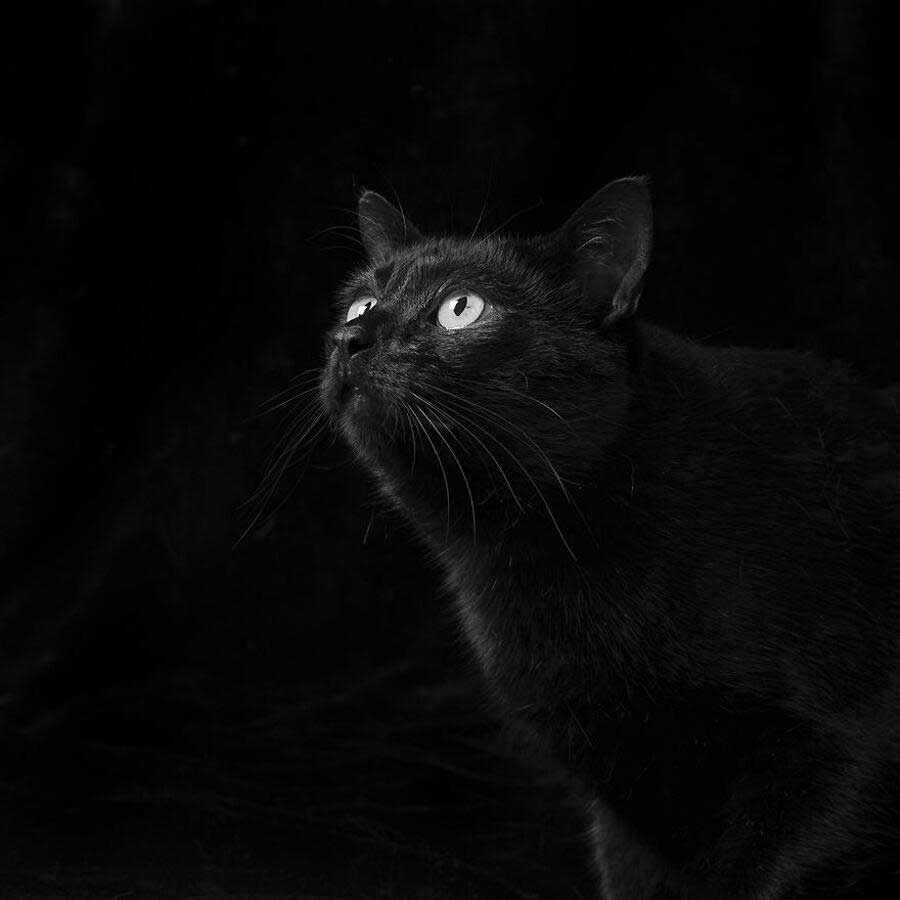 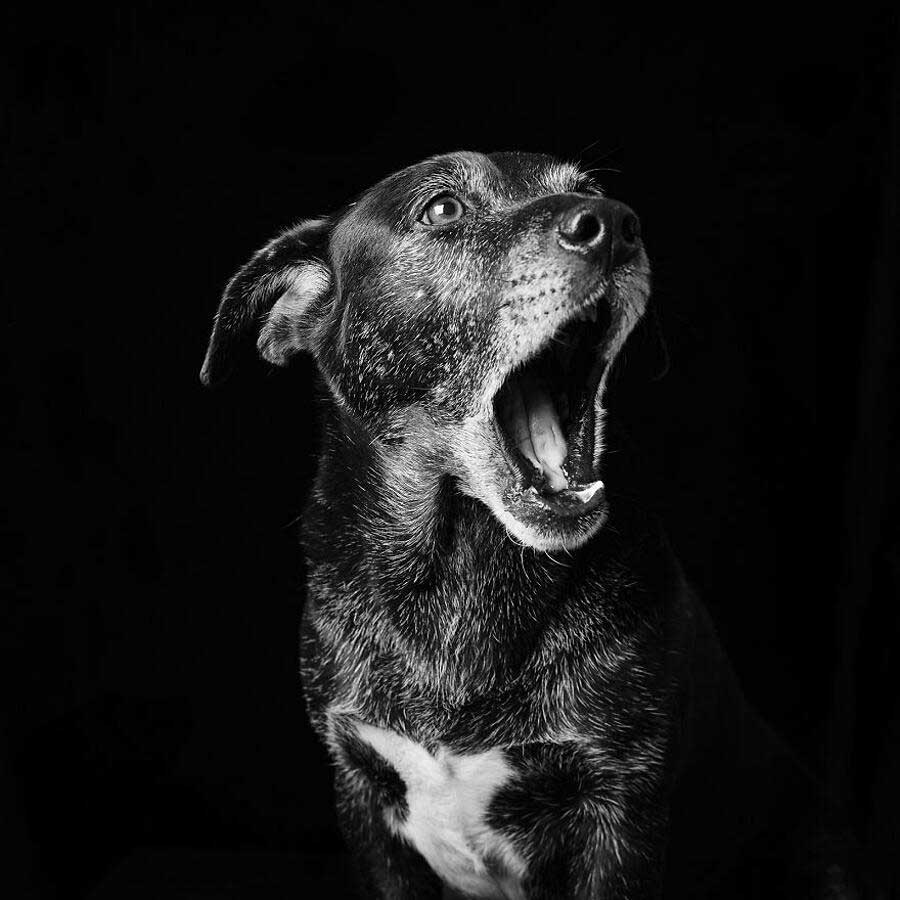 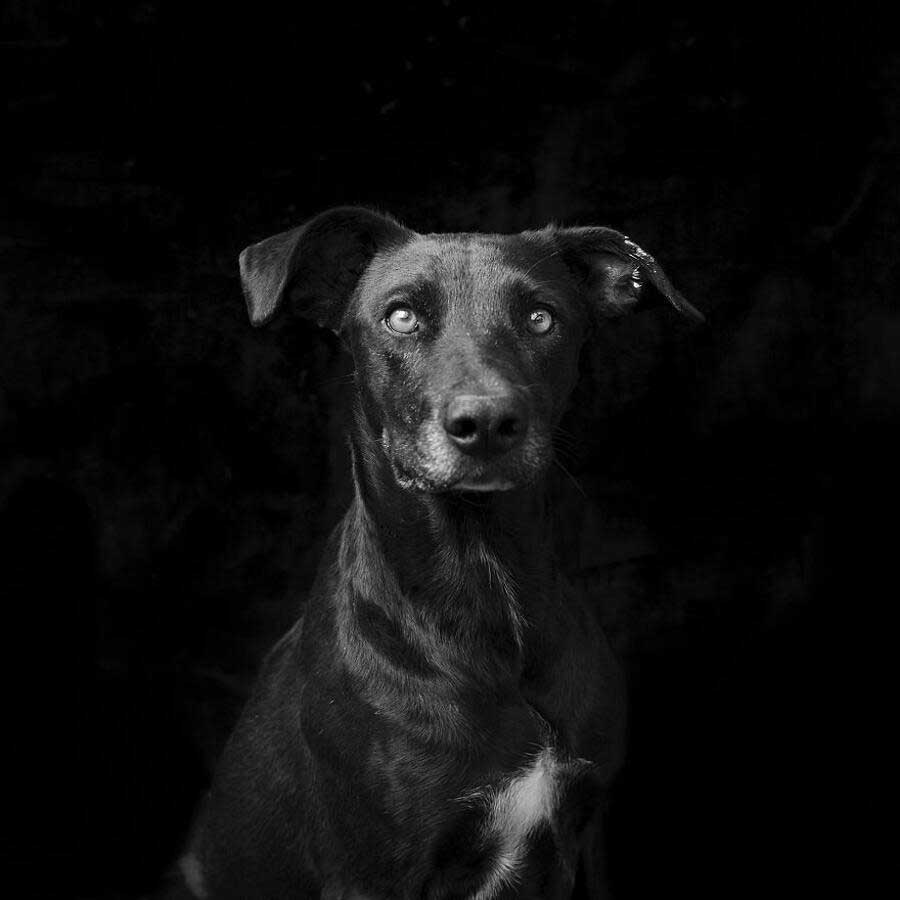 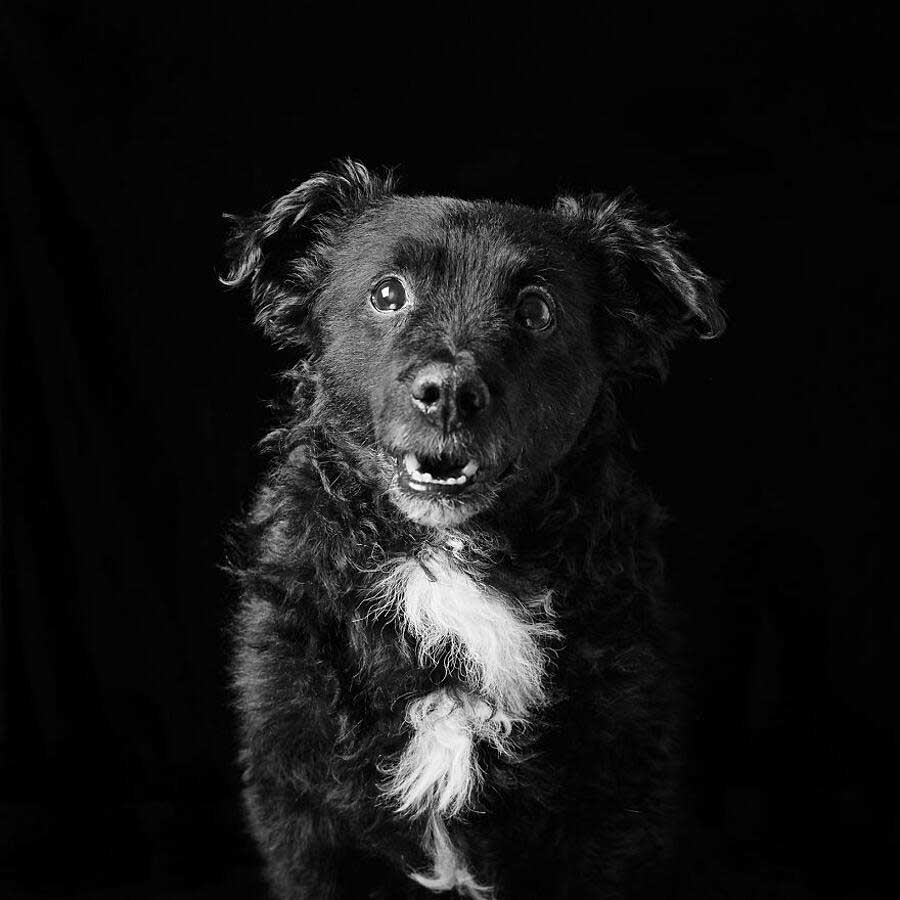 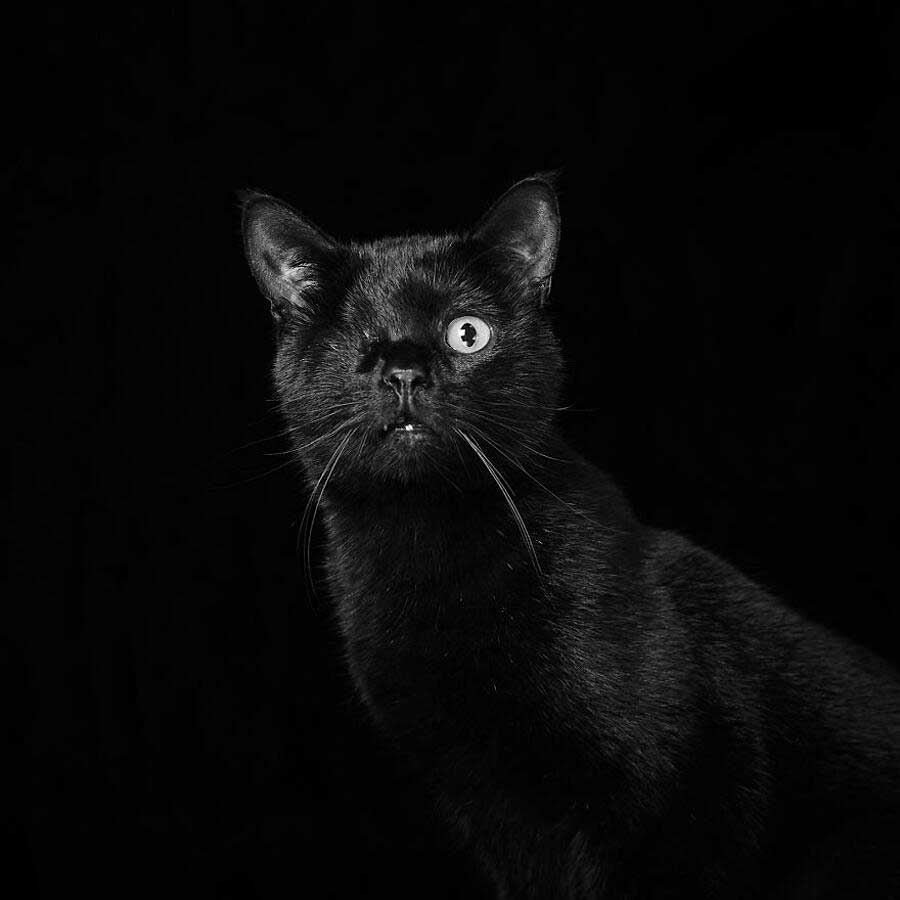 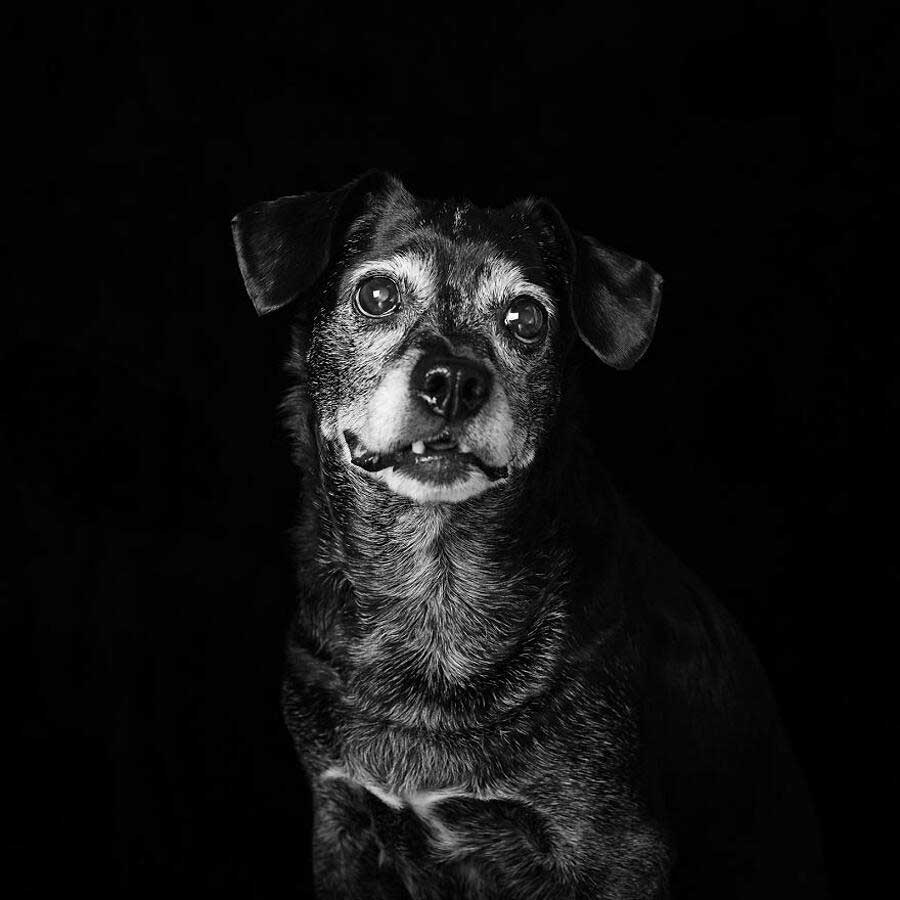 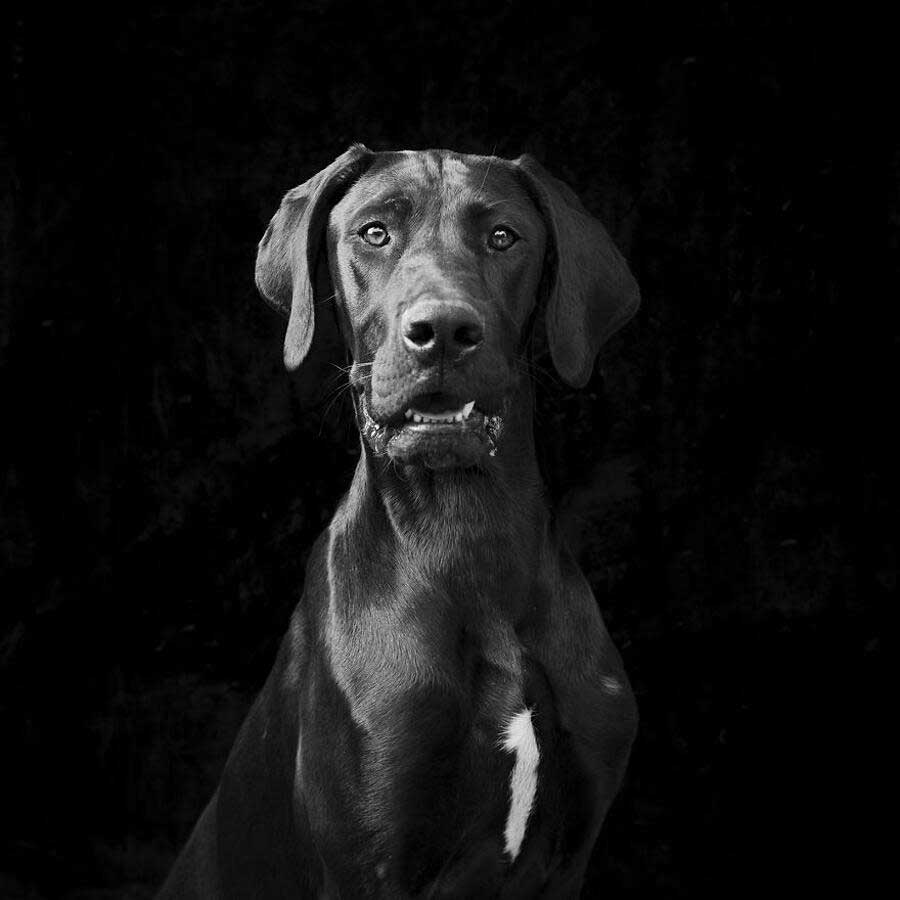 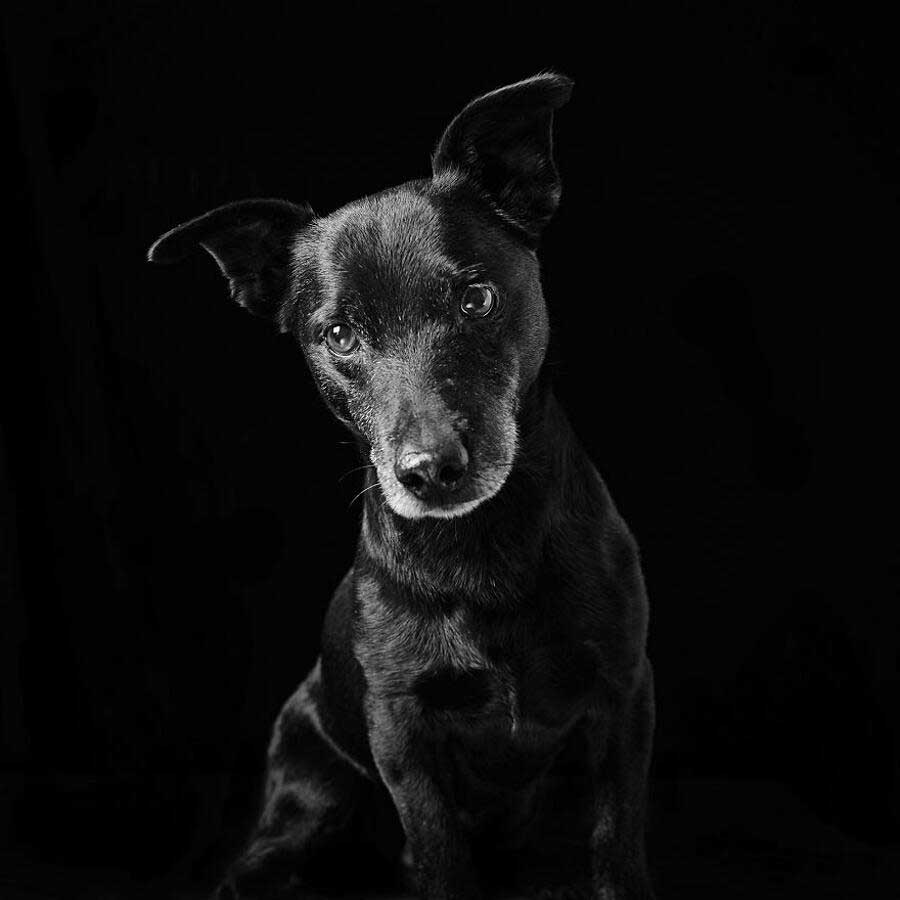 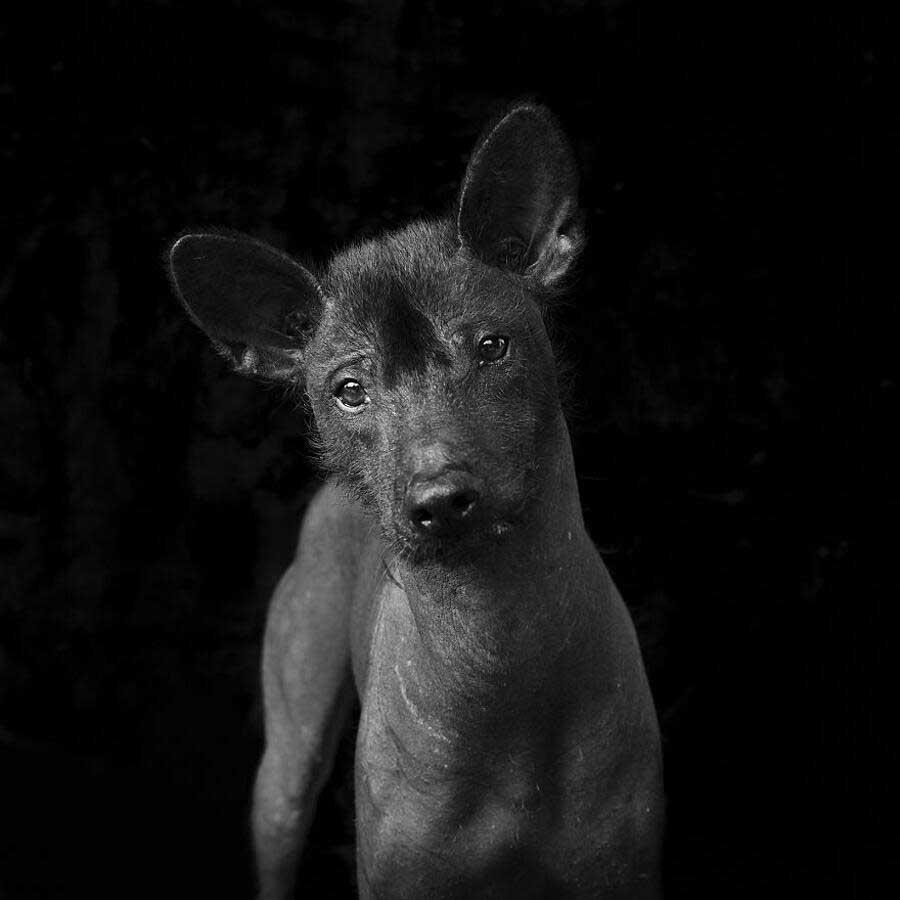 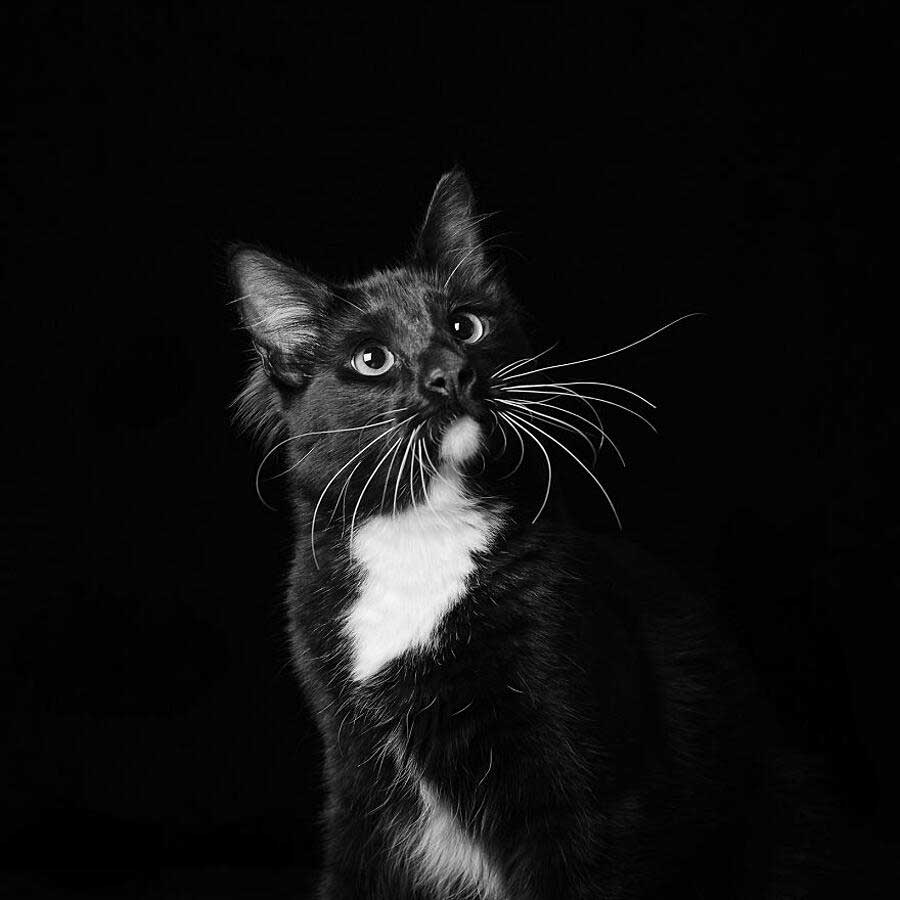 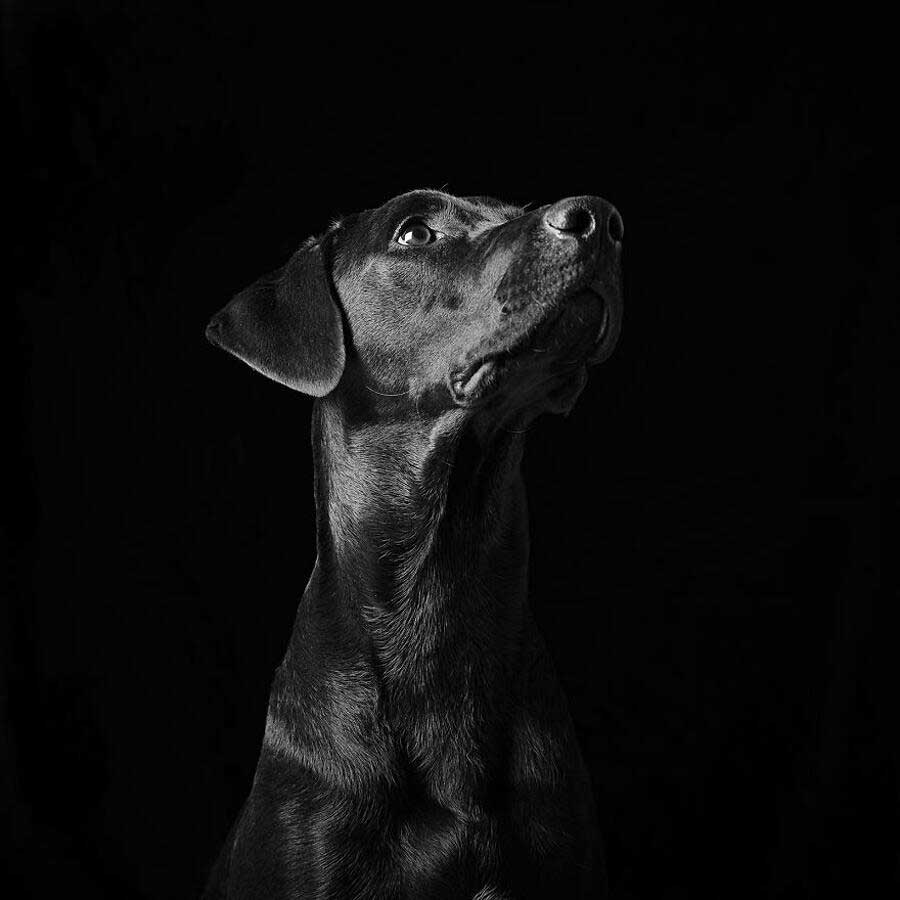 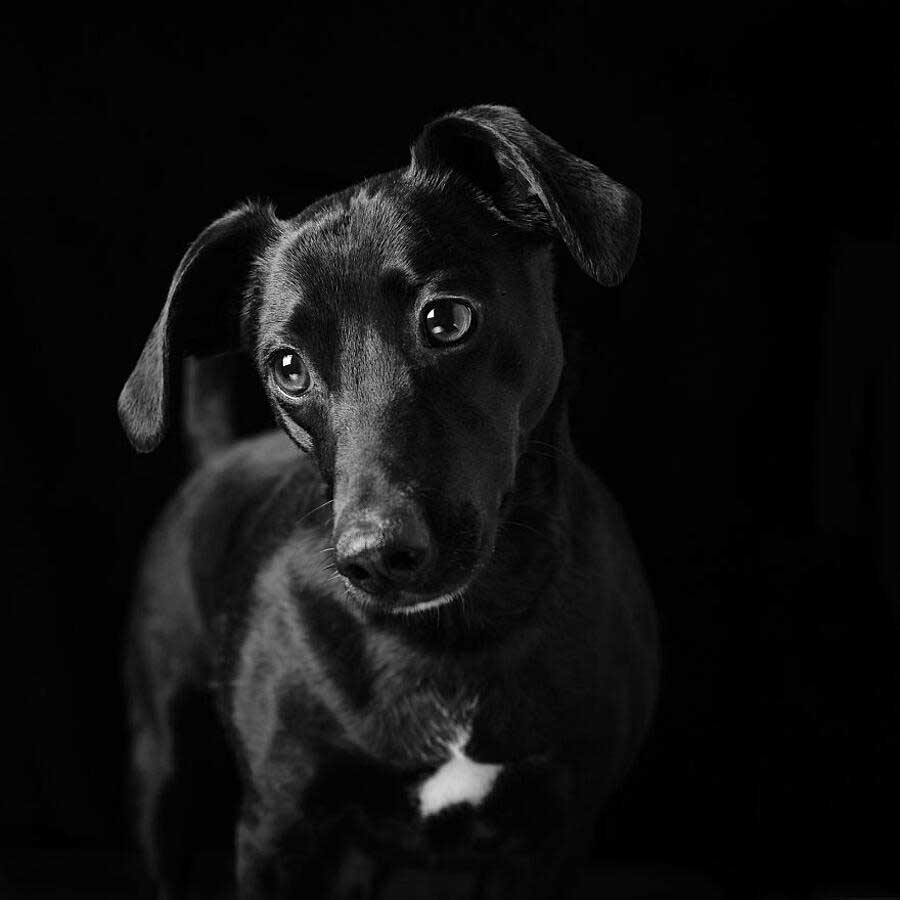 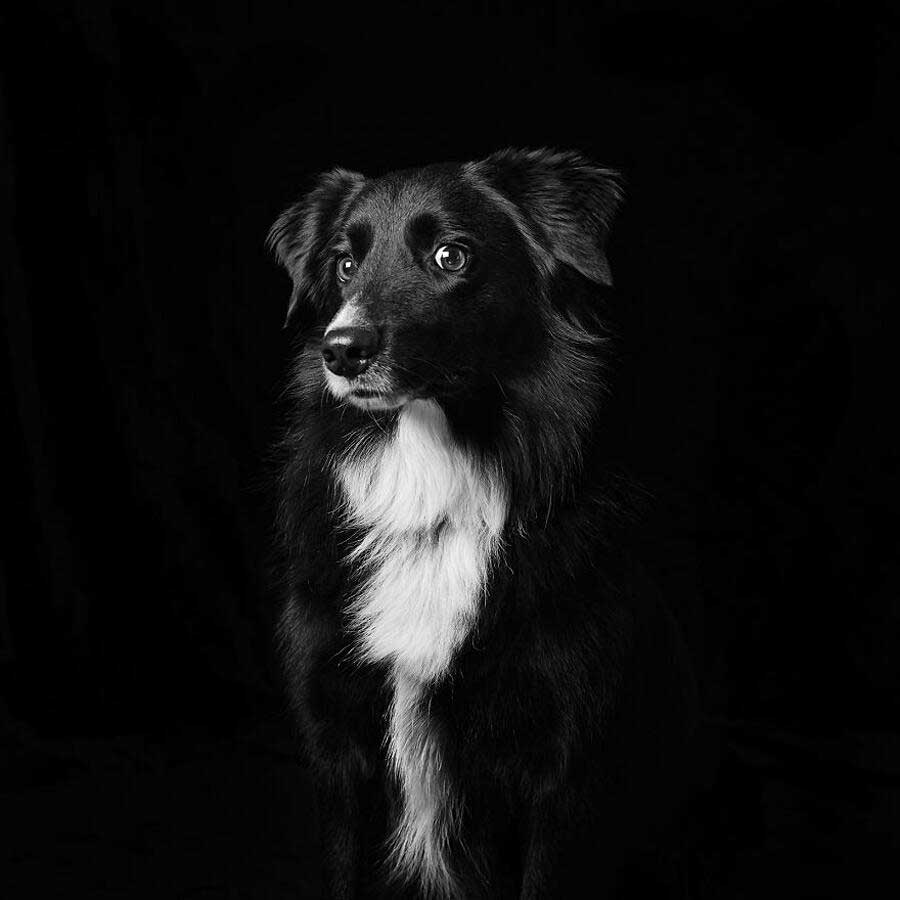 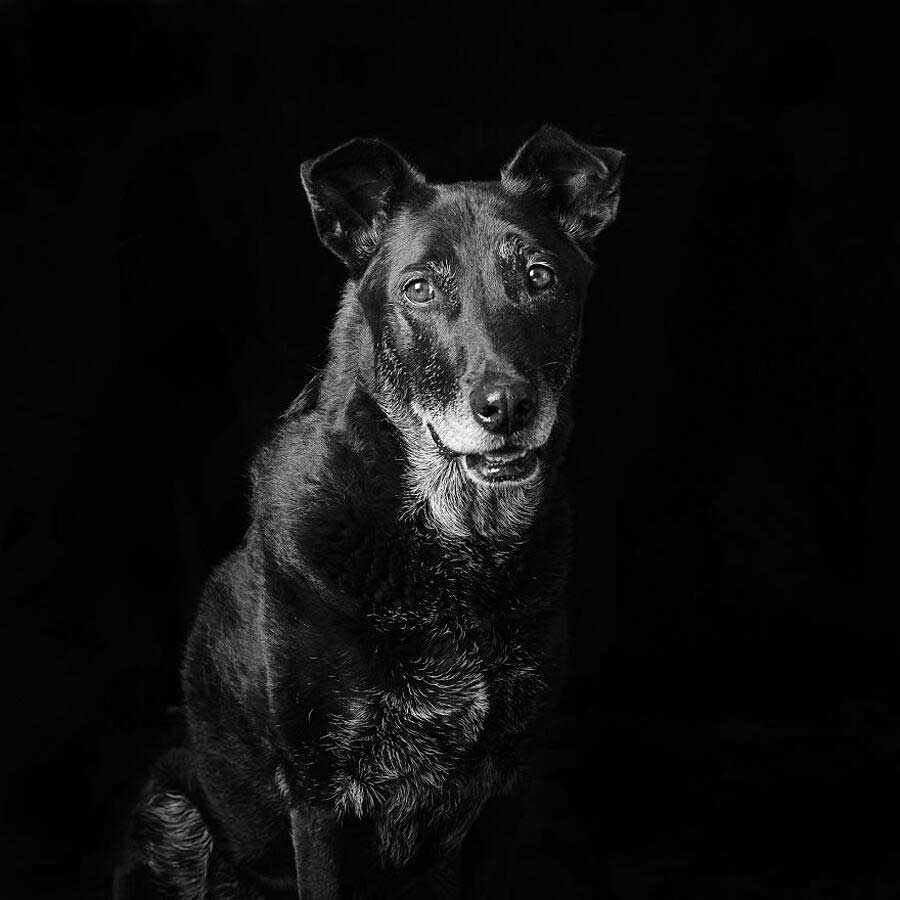 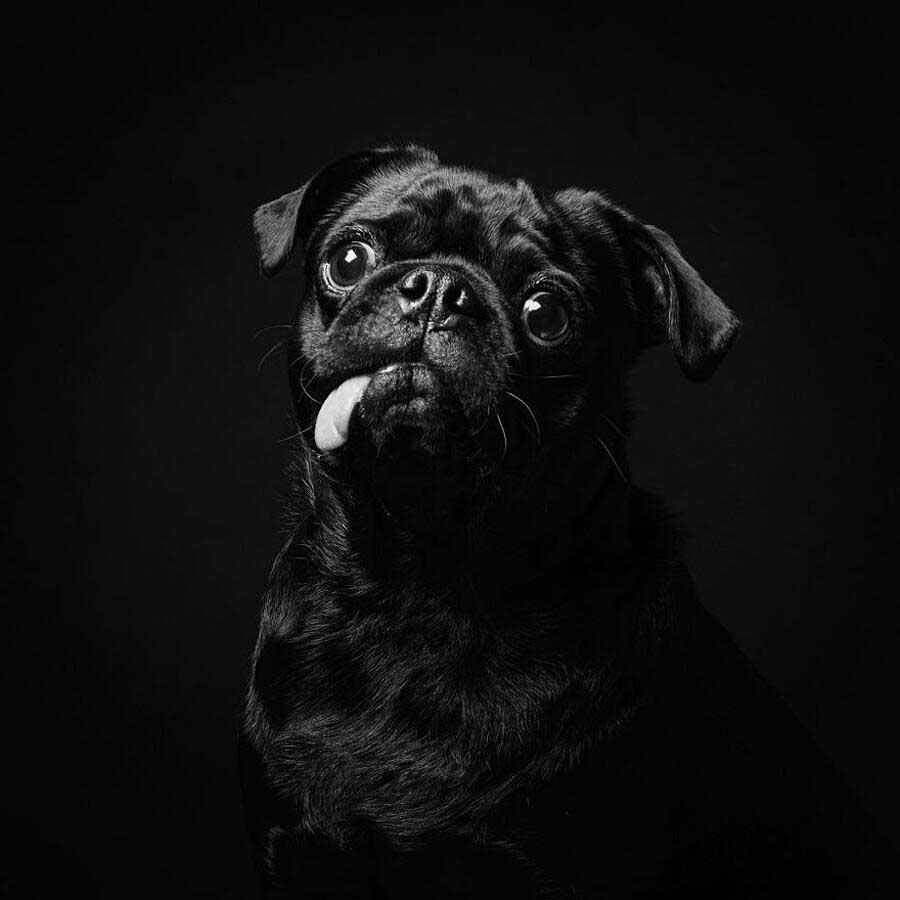 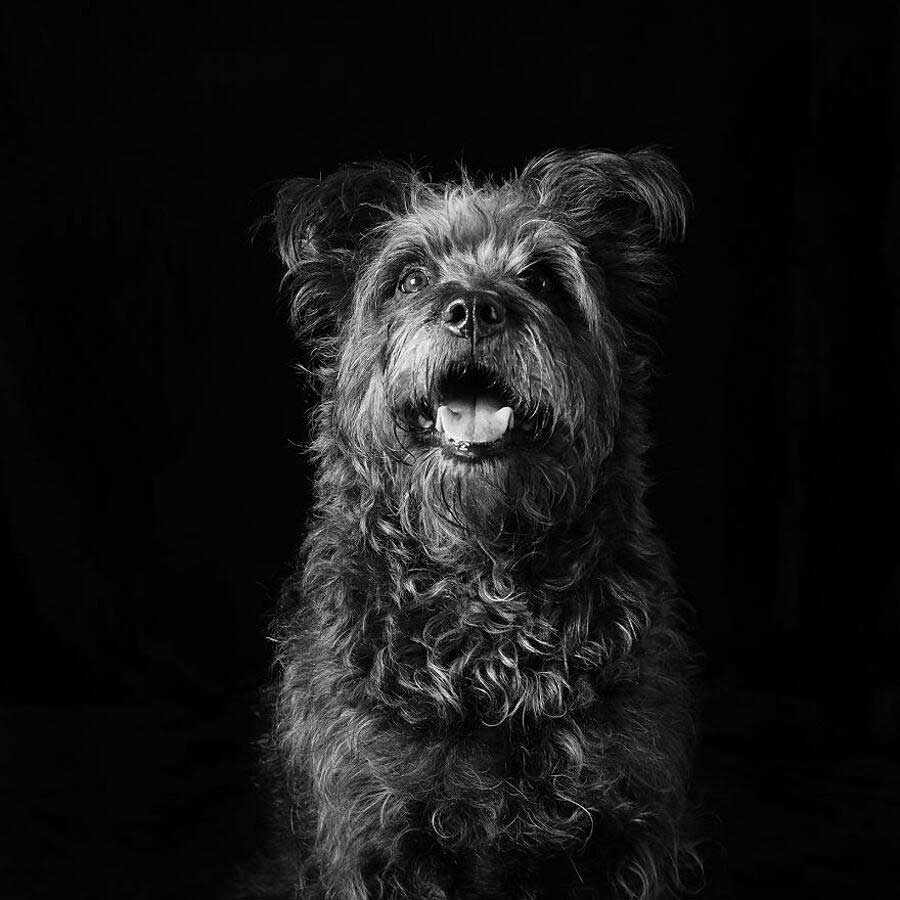 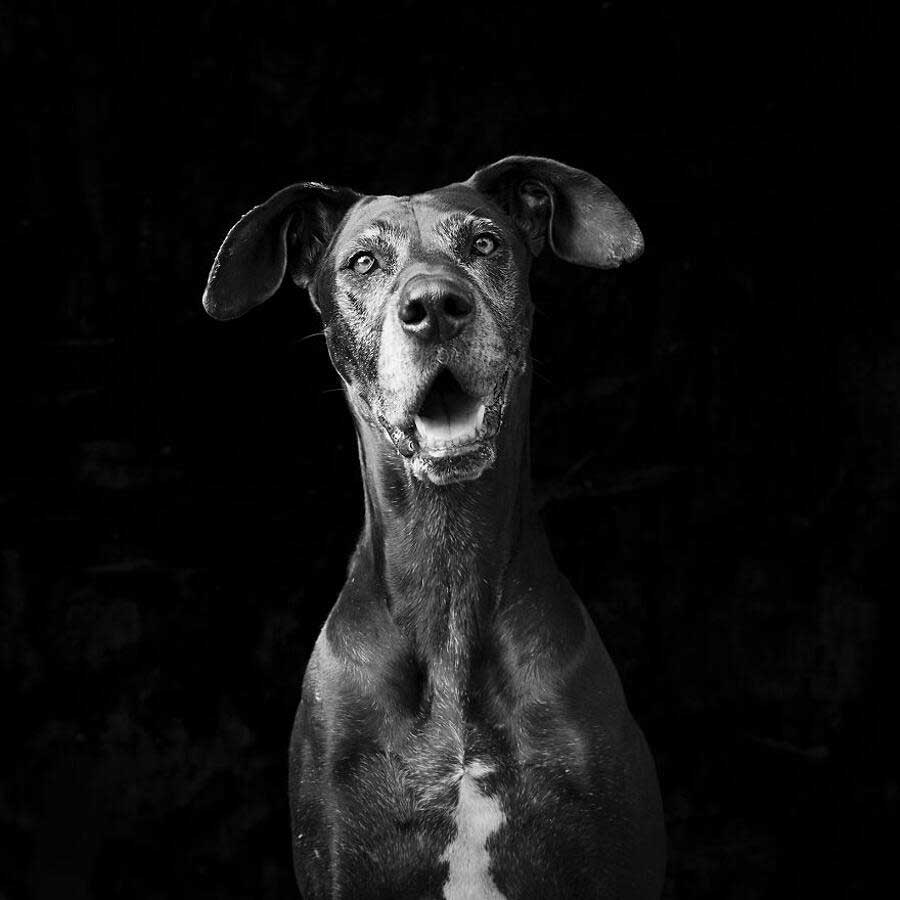 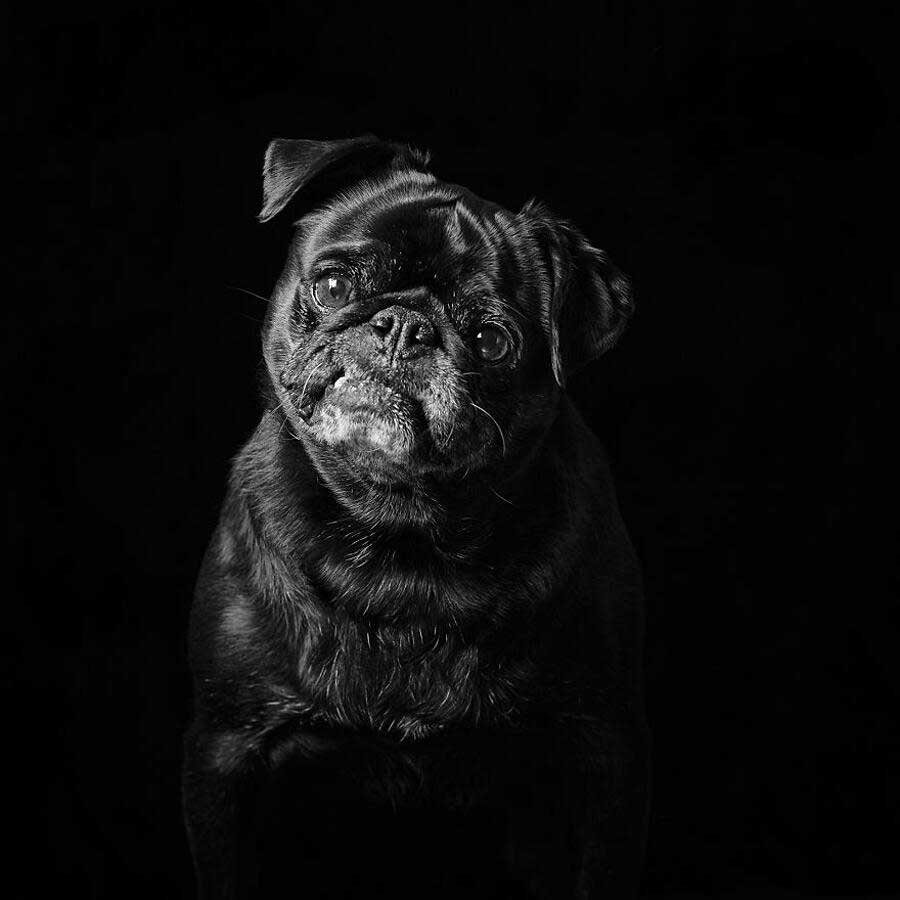 Helen, The Homeless Dog Who Surprised Her Rescuers After Being Petted For The First Time In Her Life

Helen, The Homeless Dog Who Surprised Her Rescuers After Being Petted For The First...

How To Feed A Pregnant Dog | Pregnancy And After Giving Birth

Friendly Pit Bull Was Abandoned At The Shelter Because The Family Had A Fifth...