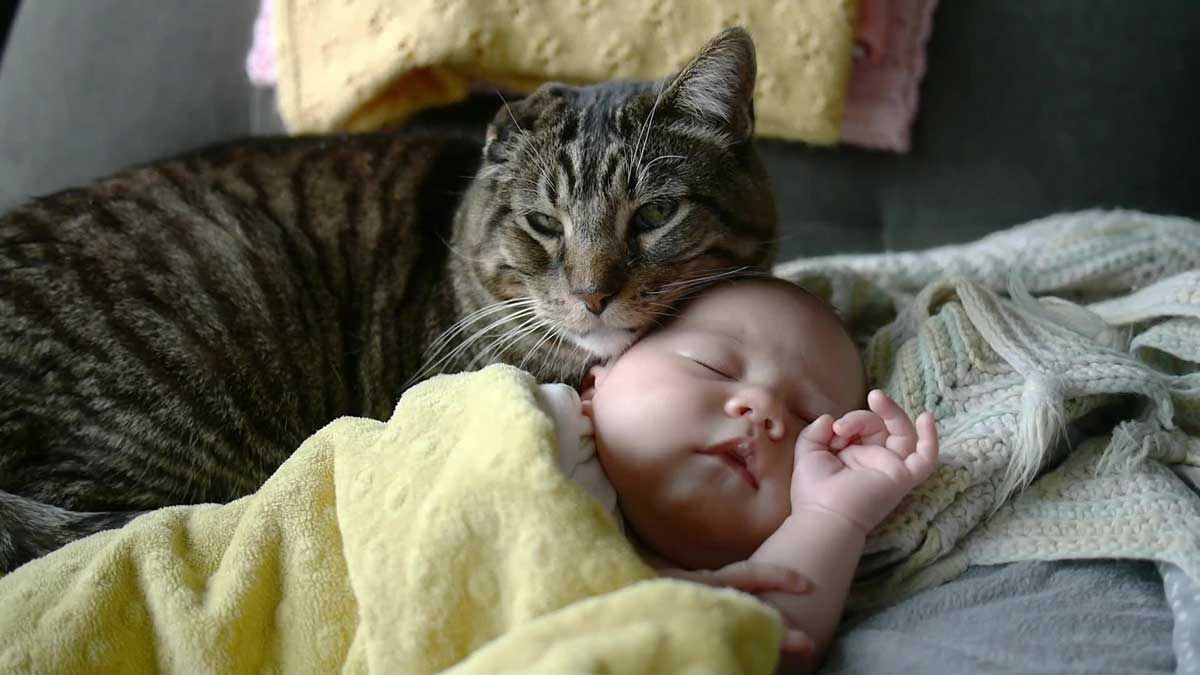 Scientists carried out tests and found out how loyal cats were to their owners. About 65% of the animals were strongly attached to humans.

We used to think of dogs as the standard of loyalty among pets. It is believed that cats do not show their love for the owner so often; they scratch and bite it often. But new research refutes this fact and shows that cats can be at least as loyal to humans as dogs.

To find out the degree of attachment of animals, scientists traditionally use a special test. This consists in the fact that the animal under study is placed alone in an unfamiliar environment, and after some time it is allowed to see the owner, and the reaction of the subject is observed. Then, experts carry out a control experiment: they analyze the reaction of the animal to the appearance of the owner in a familiar environment. In this way, you can understand the degree of loyalty of the animal. Similar tests have already been carried out on monkeys and dogs: they have shown a high degree of devotion to both types of humans.

For the new experiment, the team of scientists selected 79 kittens and 38 adult cats. Adult animals only participated in the test once and the kittens were tested twice – at the start of the experiment and two months after, 39 of them completed a six-person training and socialization course. weeks. The other 40 served as a control group.

During the test, the animal and the person were placed in a room in which the owner had to sit in a circle. In order for a cat to approach a person, it had to cross the line of the circle. After spending two minutes together, the owner left the animal alone, and after another two minutes, he came back and sat in a circle. The entire experiment was recorded on video, the analysis of which allowed scientists to draw conclusions about the behavior of pets.

It turned out that around 65% of cats and kittens were strongly attached to their owners. This value is close to the values ​​obtained in the same test on human infants. And, oddly enough, the percentage of cats devoted to humans has been found to be higher than that of dogs. Experiments with the latter have shown that only 61% of them feel affection for their owner.