Scientists: Cats Can Mentally Determine The Location Of Their Owners 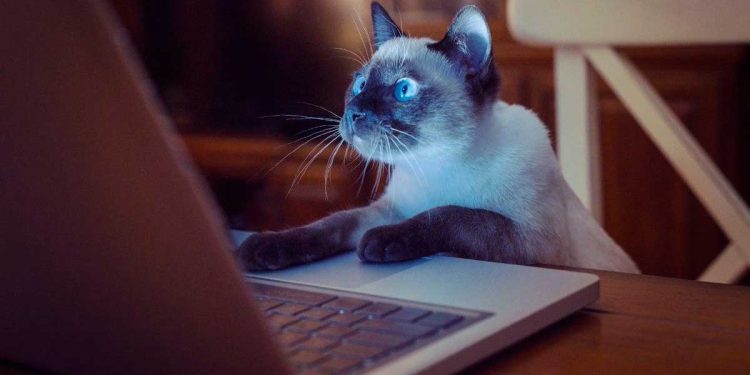 Researchers say this is one of the signs of complex thinking in pets.

A new study by Japanese scientists has shown that cats can track the location of their owner using sound signals, in particular, by the owner’s voice, writes New Scientist.

Lead study author at Kyoto University, Saho Takagi, and her colleagues tested cats’ hearing by examining how they respond to their owner’s voice.

To do this, scientists studied 50 four-legged – 27 of which lived in cat cafes, and the remaining 23 were domestic cats. The study observed how pets respond to the voices of their owners without visual cues, using speakers that reproduce the recording of the owners who pronounced the names of their pets.

Experts placed the speakers at least 4 meters apart, out of sight of the cats, to see how they would react to the voices of their owners or strangers.

The voice turned on twice with an interval of 2.5 seconds and could come either from the same speaker both times, or from different ones.

But if the voice of the cat owner sounded first from one, and then just a few seconds later from the second speaker at a distance of 4 m, the cats really showed interest and surprise.

The authors believe that four-legged ones can mentally track their owner’s location using their voice. That is why they were surprised when their owners suddenly “teleported” to a new location.

So, experts found out that cats have social-spatial awareness, that is, they can mentally imagine where other people are, thanks to sound signals.

The ability to create mental images based on sound and other stimuli indicates complex thinking. This ability is especially important for animals that need to hunt prey in poor visibility conditions.

“In fact, cats can be much smarter than we think,” concluded Takagi.

In addition, research has shown that cats can also distinguish between the voices of their owners and strangers, as well as recognize emotional sounds.