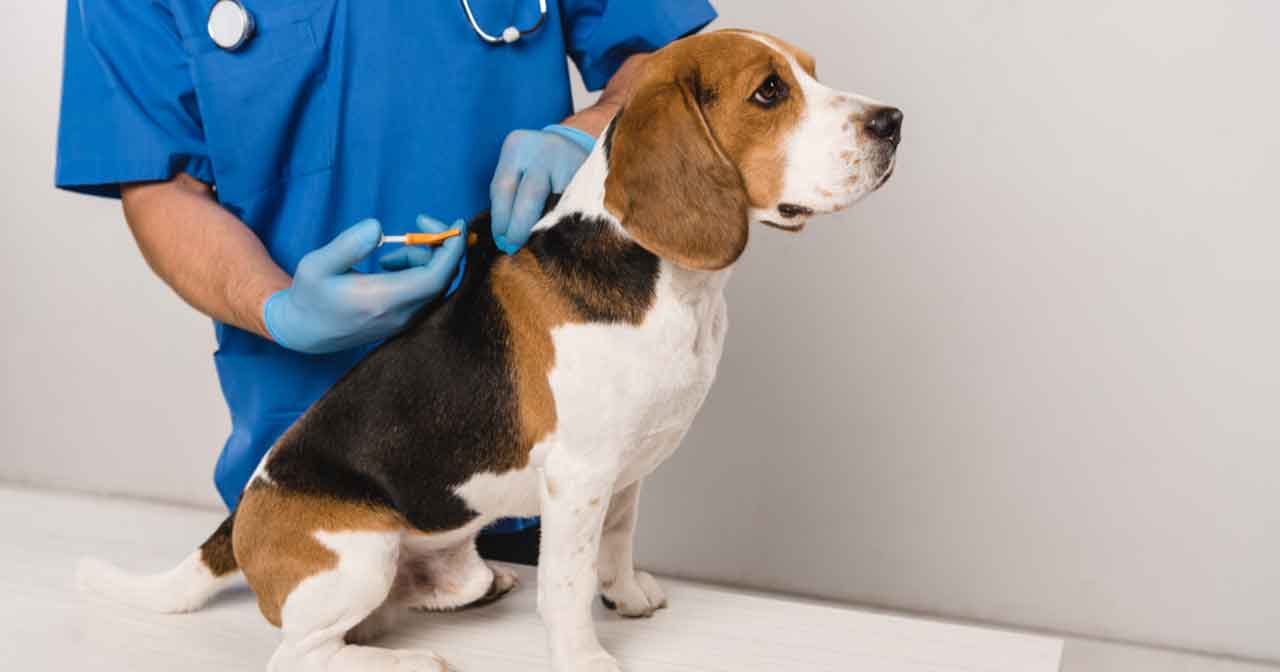 Nowadays, stray animals are a rather pressing problem, but the worst thing is that among them there are a huge number of former pets. Hundreds of thousands of dogs and cats disappear annually, and some of them never return home, or street travel drags on for an indefinite amount of time.

The loss of a dog often occurs through the fault of the owner or selfish attitude towards him. Inattention can occur during a walk when the owner was distracted by a conversation with the interlocutor, and the dog played with his favorite toy, or the entrance to the yard was open, and the dog decided to frolic outside of his possessions.

Usually a dog is identified by special signs and a collar, on which the engraving of the address and nickname is printed (address book for dogs). Recently, one of the most popular and reliable methods of warning against loss or theft is microchipping a dog.

What is a microchip?

A microchip is a special electronic capsule that is implanted in the dog’s body for further identification.

The device is quite miniature, so it can be used both on large animals, and on small birds and animals, for example, on parrots. When a stray animal enters the veterinary service, the first thing the specialist does it to scans the microchip, which contains detailed information about its owner.

The microchip is made on the basis of an inert material, from sodium-calcium silicate glass, which preserves its integrity throughout the entire period of operation. The microchip is a unique development for the identification of the animal, its uniqueness lies in the fact that it is activated directly upon contact with the scanner, that is, it completely lacks a power source.

Based on the technical characteristics, the microchip can work throughout the life of the animal. The device is implanted during injection with a needle by a qualified technician. The microchip is inserted under the skin at the back of the neck between the shoulder blades. The microchip contains an identification number, which consists of a national base of microchipped animals.

Does the microchipping hurt the dog?

The method of microchipping is quite simple, painless and quick to use, which means it does not require anesthesia. Each dog is individual, it, like a person, can respond differently to an injection. In one case, the pet will not even lead the ear, in the other it can whine and twitch.

In any case, microchipping causes no more pain than a regular preventive vaccine.

Microchipping is one of the most painless manipulations in veterinary medicine. Complications when microchipping dogs are extremely rare, and if the procedure is performed by a professional, they are generally reduced to zero.

There are unverified sources that indicate an increased risk of cancer in microchipped dogs. However, the risk of such diseases is negligible and is reduced to almost zero.

How much does microchipping cost?

Many veterinary clinics and centres adhere to a unified pricing policy regarding microchip encoding – about $ 30. A similar price is associated with the quality of materials and components that are exported from abroad.

In some cities and regions, there are charities that microchip in pets for half the price, or even completely free.

How data is entered into the microchip and how to change it?

Information about the dog is entered into the international database of microchipped animals by the veterinarian who is conducting the procedure. We recommend that you always check whether this information is entered into the database or not. After all, if the doctor did not do this, then the microchip will not be able to help in finding your dog.

When changing a place of residence or other updating of contact information, data associated with the microchip should also be amended.

Information can be updated and changed via the Internet or by mail. However, this service is by no means free.

If a person buys an already microchipped dog, then he must have access to the contacts of the previous owner to replace the owner information in the database.

Is it mandatory to microchip the dog?

Microchipping is not a mandatory procedure at the moment, but the government has repeatedly taken the initiative to pass such bills. However, regardless of whether the owner is required by law to microchip the dog or not, remember that under any circumstances the responsibility for the dog lies with its owner.