What Is A Dog’s Nose Capable Of? 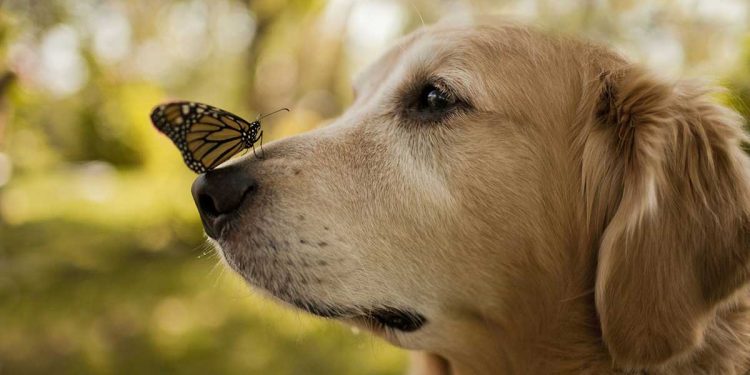 The fact that a dog is not only a friend, but also a colleague of a person has long been known. It seems that dogs have entered all spheres of human activity: they protect and rescue, work as guides and therapists, engage in scientific and environmental activities – this list continues to grow as we discover new abilities. amazing dogs. It’s no secret that dogs have many jobs thanks to their phenomenal sense of smell. What does a dog’s nose do in the name of mankind?

First, dogs are excellent diagnostic doctors, and there is scientific evidence for this.

It’s no secret that dogs “serve” in the military and police. While this fact certainly raises some ethical questions, it does exist and cannot be ignored here.

Other animals and fungi

An equally controversial area in terms of ethics. When it comes to conquering and taming nature, man will stop at nothing. Including, to use other animals, for the most part, of course, dogs.

This list is far from exhaustive and people continue to find new ways to use canine smell. We can only hope that such cooperation in the future will be beneficial not only for humans, but also for dogs.