How to Choose A Dog? Let’s Talk About Psychology 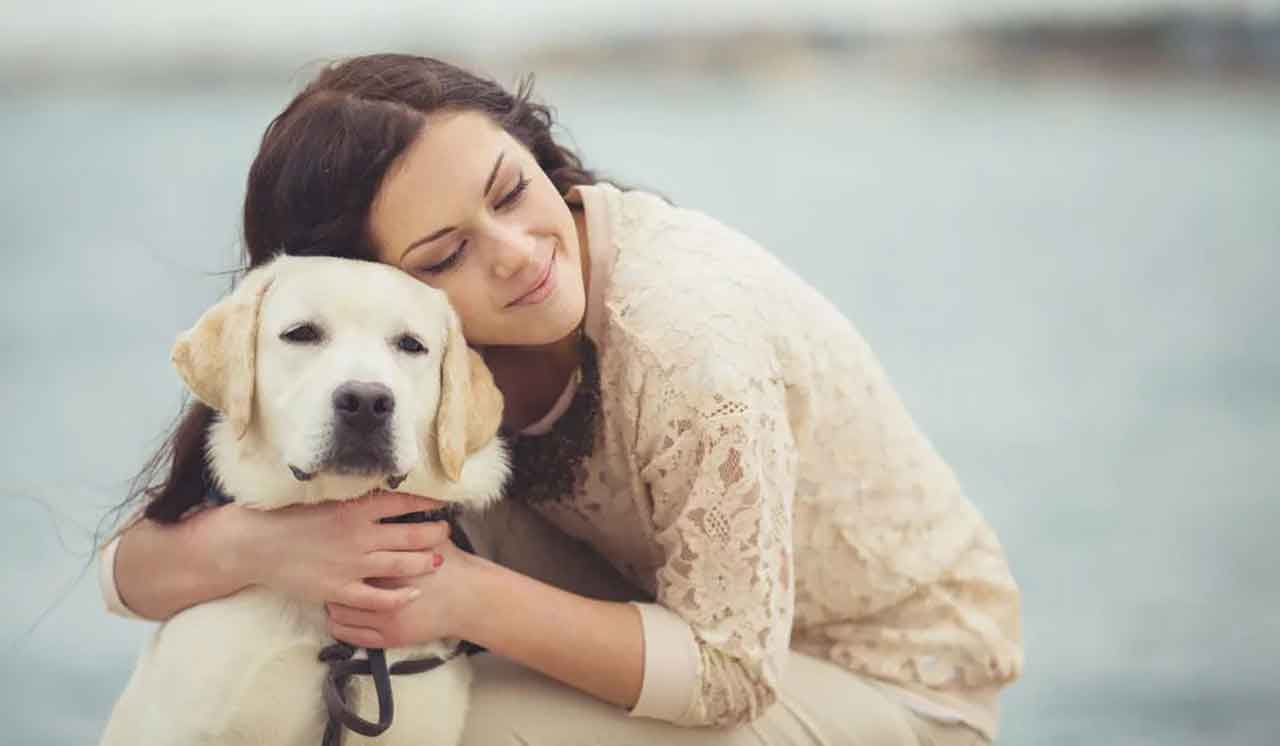 A person’s relationship with a dog largely depends on how the person raised the dog. However, the character of the pet is formed in its puppyhood. It is impossible to determine exactly what character the dog will have, but this does not mean that you do not need to pay attention to it. It is important to determine your own character and lifestyle.

Dogs, like people, are divided by type of character:

Sanguine more easily tolerates stress, has the zeal for learning. The phlegmatic is very calm, but does not have the sanguine zeal. Melancholic does not tolerate stress, is indecisive in learning. Choleric is very active and emotional, he is easily distracted during training.

Separately, it is worth highlighting the dog’s tendency to dominate. Phlegmatic and melancholy less inclined to leadership. A dog prone to dominance can be both a calm and balanced leader, and show increased aggressiveness, emotionality.

Dogs are also divided into subordinates and passive. The former themselves are prone to submission, they themselves give way to leadership. The second is just the same: they have no zeal for either domination or submission.

Choosing a pet for yourself, first of all, you must take into account the temperament inherent in a particular breed of dog, and secondly, pay attention to the nature of a particular puppy or adult dog.

How to determine the character of a puppy?

You can determine the nature of the future pet by observing him. The easiest way to do this is with an irritant (such as a squeaking toy).

To determine the puppy’s tendency to lead, you can observe his communication with other puppies.

The easiest way to determine the character of a puppy is by looking at its reaction during the following steps:

If a puppy behaves completely differently in different situations, then he may be unpredictable. A puppy who is afraid of everything and reacts extremely negatively will also be very difficult to raise. The best reaction is calm and friendliness, slight protests are possible (for example, if a person lifts a puppy in the air).

How to determine the nature of an adult dog?

If for some reason a person takes an adult dog, it is very important for him to determine its nature, since changing the character of an adult dog will be very difficult.

In general, the character of an adult dog is determined in the same way as a puppy. Often people take a dog that wags its tail, stands on its front paws on people, runs around them. They proceed from the principle that the more friendly the actions of a dog, the better.

Such a dog is not the best choice, especially if she does not perceive a person as a leader at all (for example, she continues to jump on him, despite his protest).

What type of dog character to choose?

For a beginner, a calm dog is best. Having no experience, even an active person will find it difficult to cope with an active dog.

When choosing, it is worth taking an animal that will calmly react to a stranger, that is, it will not joyfully jump on it or be nervous.

The relationship of the dog with the world around it directly affects its character. Puppies are more susceptible than adult dogs. The greatest impact is the understanding of the dog and its owner.

From an energetic, vibrant and cheerful dog, you can easily make a cowardly and indecisive. To avoid problems with the deterioration of the character of the dog, it is necessary to adequately educate her: no cruelty, but with severity. But even if there were problems in understanding with the dog, it is very important not to turn a blind eye to them, but to start training the dog in time.