How to choose a puppy. Advice to future owners 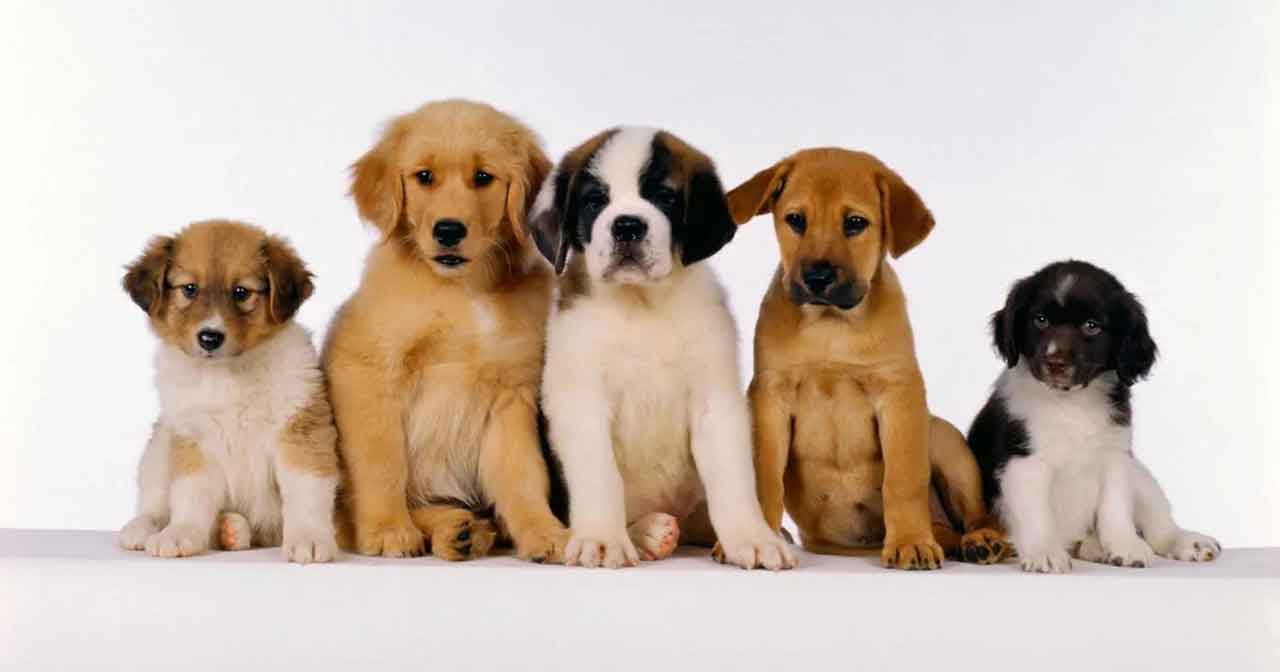 If for a long time, you are thinking about a dog, the need to spend a couple of hours a day on the street does not frighten you, and more often you stare at the four-legged pets at the neighbors, then it’s time to get a puppy. And before you start consulting dog selling sites, you need to understand this issue in detail.

After all, what breed will be given preference directly, depends on how the relationship between the owner and the dog develops. But the age of the puppy is inversely proportional to the amount of trouble associated with care and upbringing.

For what purposes do you need a dog

The desire to become the owner of a four-legged pet rarely has certain criteria. In most cases, it is simply a need to take care of the puppy, a desire to teach him and raise a faithful and devoted friend. But a mistake in choosing a breed can cross out the brightest and most rainbow plans, as well as nullify all the efforts made.

Dogs are conditionally divided into several groups. And depending on their belonging to a certain group, they share common traits of character:

Hunting. Active, good-natured and sociable. But they need long walks and are unlikely to become worthy guards. Not too suitable for people who lead a calm and measured lifestyle. But for lovers of outdoor activities and hiking, hunters and fishermen will be ideal companions.

Decorative. They have a calm and phlegmatic disposition. They are easy to teach how to use a diaper and go to their owners. They require daily care of skin and hair, are often picky in choosing diets and suffer from allergic reactions. Ideal choice for an elderly couple or a single person;

Watchdogs. Dogs with tenacity, intelligence and the ability to protect not only themselves, but also the owner. They need an owner with a strong-willed character who is able to make such a dog obey. The dog needs serious training and an active lifestyle. Not the most suitable option for apartment living, families with children or for a beginner dog breeder.

Companions. An irreplaceable friend who is ready to accompany his owner everywhere. They have an unobtrusive and friendly character. They need attention and cannot stand loneliness.

At what age to buy a puppy?

After the future owner has decided about the dog breed, the next step will be the selection of the puppy. And in this case, it is necessary to focus on several basic criteria, one of them will be the puppy’s age.

Dog handlers recommend giving preference to puppies who have already reached the age mark of 6-8 weeks. The indisputable advantages of such a solution include a certain independence, as well as minimal dependence on the mother.

Such a puppy will whine less at night, will be able to eat on his own and does not need to use special milk substitutes (unlike a 4-6 weeks old dog, which was weaned from his mother).

At 6-8 weeks, puppies adapt more easily in an unusual environment and are already able to learn the rules of behavior dictated by the new owner. Some puppies are trained by the breeder and walk well on the diaper, which greatly simplifies the cleaning process.

Who to choose – male or female?

Cynologists do not give a definite answer to this question. Some breeders prefer only males, while others prefer the education of females. The care of both of these has its pros and cons, which should be considered when choosing a puppy.

Disadvantages of keeping a male dog:

Benefits of keeping a female:

Disadvantages of keeping a female dog:

The future owner should carefully approach the process of choosing the sex of his four-legged friend. This will avoid unpleasant surprises in the process of training and subsequent maintenance of the dog.

After the breed and the preferred puppy gender have been selected, a potential breeder should be visited. Dog handlers recommend not agreeing to a photo examination and visit the breeder to see and check the puppies.

This approach has a number of advantages for an unscrupulous breeder:

But what if the buyer cannot independently determine the quality of the conditions of detention and how much the litter meets the breed standards? Dog handlers recommend bringing along a more experienced breeder. Or seek help from a club specializing in breeding this breed.

Having visited the breeder, the buyer should pay attention to:

Appearance of puppies. Well-fed puppies, with a good coat, clean eyes and ears, without discharge from the nose – a sign of a conscientious breeder. An important factor is the absence of ectoparasites. This means that puppies are regularly treated for fleas and the breeder follows the recommendations of veterinarians;

Ask to show the mother. If the female is in good physical shape, not exhausted and is not in old age, then the likelihood of getting a strong and healthy offspring increases;

Request a photo of the father. It is unlikely that he is being kept in the same family, but this gives at least a slight chance to see the second parent and evaluate his external data;

Look at the documents of the mother, the veterinary documents of the selected puppy, as well as permission for the planned mating (if you plan to use the baby for exhibitions and subsequent breeding).

Puppy purchase: how to determine the character and not be mistaken with the choice of temperament

In order for the character of the future pet to maximally match the temperament of the owner, it is very important to choose the right puppy, and pay attention to: