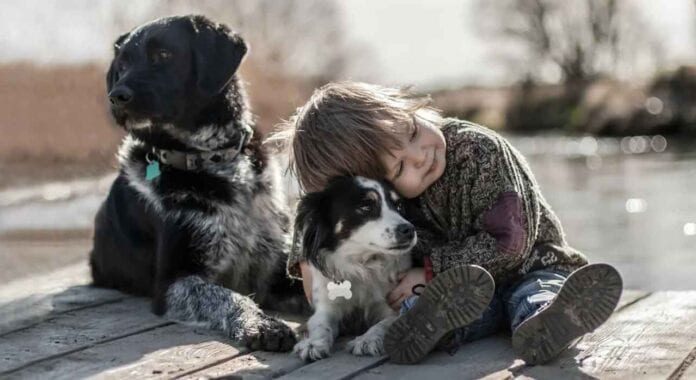 Some dog owners love their four-legged pets so much that they care for them like they are children – and sometimes, by their own admission, prefer their company to friends and family. New researches explain why.

A study published in the journal Society and Animals suggests that people are more sensitive to dogs than to other people, writes Travel and Leasure.

In an experiment, 240 students were shown fake newspaper clippings with a non-existent police report of an attack on a person or dog. In the report, the victim was attacked by a “stranger with a baseball bat” and was left unconscious with “a broken leg” and “multiple lacerations.”

Participants were shown nearly identical reports, in which the victim was either a one-year-old child, a 30-year-old adult, a small puppy, or a six-year-old dog. They were then asked how they felt and used the responses to measure their level of empathy. At first, the experts assumed that the participants would determine the vulnerability of victims by age. But it turned out that the level of empathy for a puppy, an adult dog or a child was the same, while the adult got the last “place”. Only an adult dog received less empathy compared to a human infant.

The saying that the dog is man’s best friend sometimes seems like an exaggeration. After all, it’s just a pet … or maybe not? We take care of them, we feed them and according to science, we do it because we really love them. They are part of the family and arouse our sympathy. According to a study we even love them more than other people.

Sociologists and anthropologists at Northeastern University and the University of Colorado wondered why the level of outrage and response is sometimes higher when an animal is mistreated or tormented than when similar human scenarios occur. So, they decided to do a test, and the results were… interesting.

According to this study, the researchers provided 265 college students with a fake news report. They were told to read the report and tell how they felt about a brutally beaten adult or child compared to a dog or puppy.

So, it turns out, at least in this group, people’s emotions played a different chord depending on humans versus dogs. But why did they feel more empathy for our four-legged friends than for a human being?

The study results did not surprise animal behavior coach Russel Hartstein, who told I Love My Dog So Much, “Dogs give unconditional love, and many times people form stronger bonds with their pets than with another human being.”

Well, we personally can’t say that this surprises me that dogs arouse more empathetic reactions among humans.

A study published in Scientific Reports found that the reason for that connection we feel with our dogs has to do with expressions and gestures. Dogs make various faces while attention is being paid, but only to humans. In the past it was considered to be pure chance and they did it unconsciously, but this is not the case. It seems that domestication has changed our pets and that is why they are prepared to respond to us, even with gestures.

Were you surprised by the results of the study? 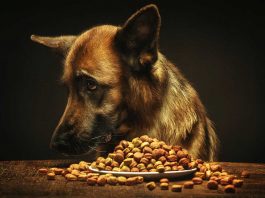 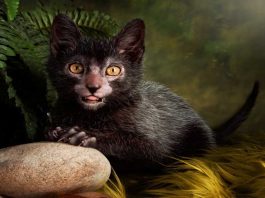 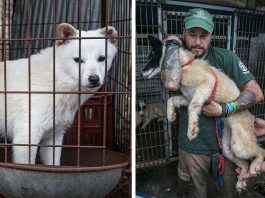