Home Advice If You Want To Have A Second Dog 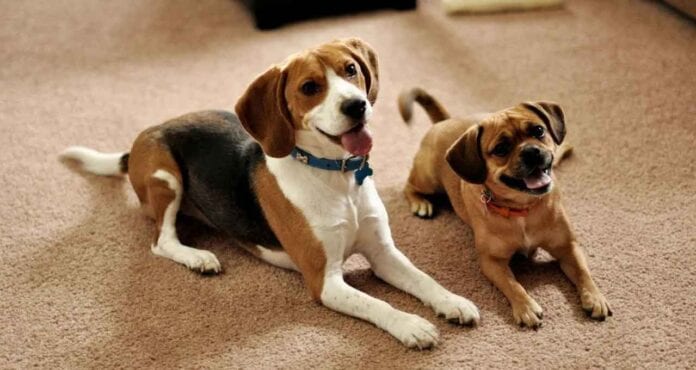 If you have weighed all the “FOR” and “AGAINST” the appearance of your second dog, and leaned in favor of another pet in your house, you should consider how your pet will react to this decision. Whether several dogs can coexist in one house depends, first of all, on their individual characteristics and your competent actions. Character, temperament, breed, age, sterilization – all this affects the relationship and hierarchy in dogs. 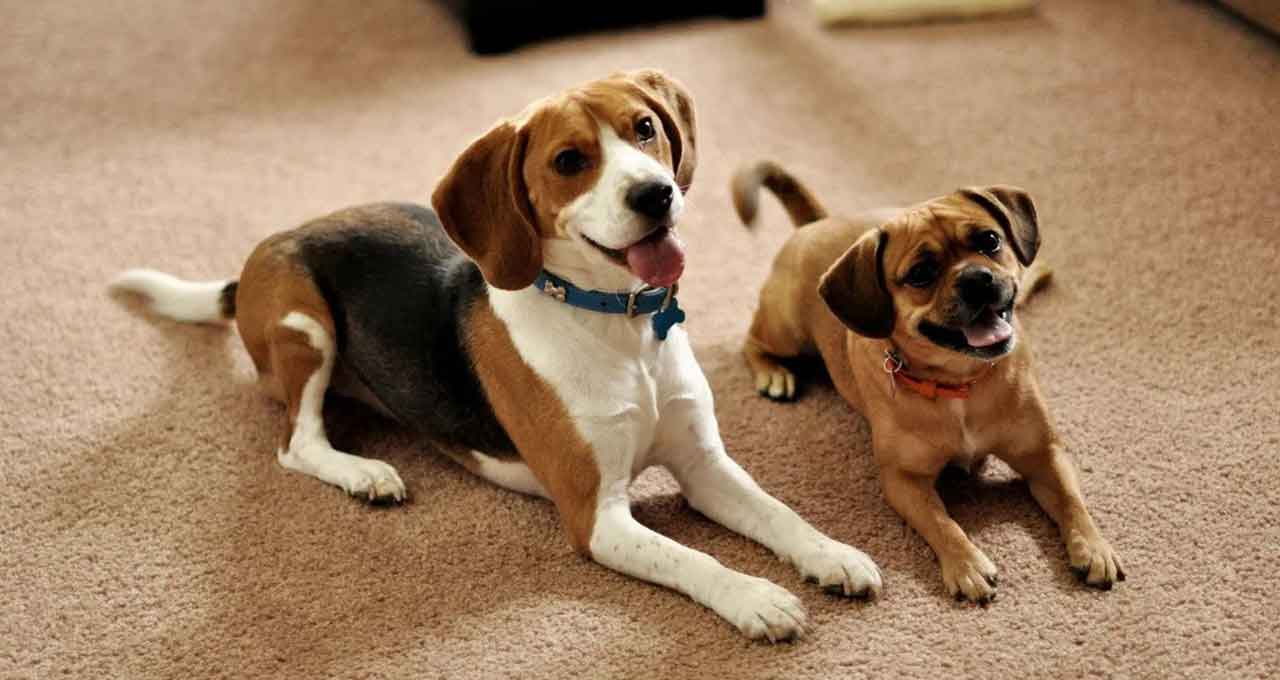 How to prepare your pet for a second dog?

If you plan to adopt or buy a second dog, ask your friends and acquaintances to come to visit you with their dogs. Track your pet’s reaction to visitors: is he defending his territory or is he willing to play with relatives? What does he dislike about the behavior of other dogs? How quickly does he get tired of their company? Take a walk on which dogs your dog is most interested in.

Perhaps he likes the same breed, or he gets along well with younger dogs, and he fears large dogs. Taking into account the preferences of the old animal when choosing a second dog is quite an important point.

Pay special attention to temperament: a restless Jack Russell can be difficult with a phlegmatic dog. In this case, you will have to train the first dog not to pester another pet, which may become tired of obsession and the desire to play endlessly.

If possible, take your dog to a kennel or shelter to meet a new dog. Ideally, if he can also participate in the selection of a second dog. Take a walk with both animals, take a closer look at their relationship: is their temperament the same, is there dangerous dominance, is your dog too nervous in the presence of a new one? 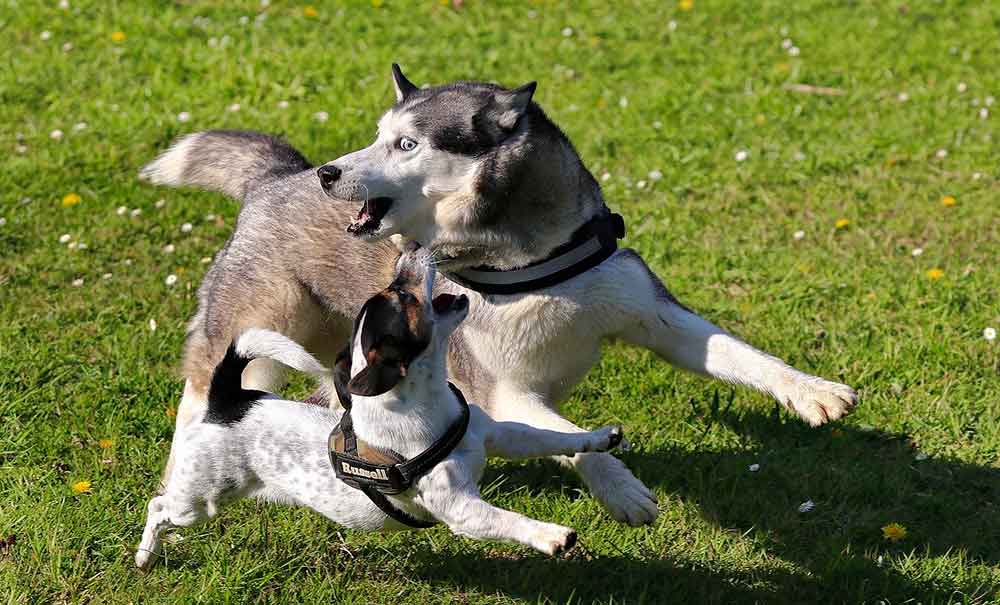 Perhaps your dog will show sympathy for some of the animals, but with someone it will behave aggressively. If your preferences match, the second dog can become a friend to both of you, thus avoiding unnecessary tension. Of course, there are times when a new dog is not chosen, and it appears in the house, because on the street he could simply die of hunger and cold, or you start living with a person who already has another dog or you take the animal for overexposure, and so on. … In such cases, you need to help two dogs in the house to build the right relationship in which both will be comfortable with each other.

How to introduce and keep two dogs?

Keep the dogs in separate rooms for the first days. The second dog will be able to get used to it a little, and the old pet will come to terms with the appearance of another member of the pack. For dogs, the owner and his family are a pack in which a certain hierarchy exists. With a new dog it changes, which is always stressful.

Introduce the dogs gradually: start with meetings lasting 15–20 minutes. Keep a container of cold water ready to stop the fight immediately if it starts. Watch the dog’s relationship: if the dog growls at the new and the second dog gives signals of reconciliation, they can make friends. If a newcomer tries to dominate, the old dog is unlikely to enjoy this behavior.

Watch the condition of both dogs: some actively show aggression, while others do not outwardly show discontent, but become more apathetic, stop eating with appetite, do not want to learn new things, are reluctant to walk, communicate less with the owner. All these are alarms that need to be recognized and helped in time for the dog.

If the first pet is in constant stress from the appearance of a second dog, sometimes try to walk alone with it. Perhaps it will calm down, realizing that family rituals have not changed, and it will still be able to receive the necessary attention from the owner.

Occupy dogs with joint games, but feed separately. Each animal should have its own bowl of food and water. Do not take away toys from the old dog in favor of the second one – the new dog should have his own toys, his own sleeping place and his own food. 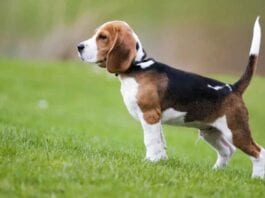 10 Dog Breeds That Live Quietly In The Same House With... 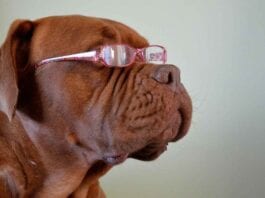