8-Year-Old Wins ASPCA Kid of the Year After Rescuing More Than 1,400 Dogs 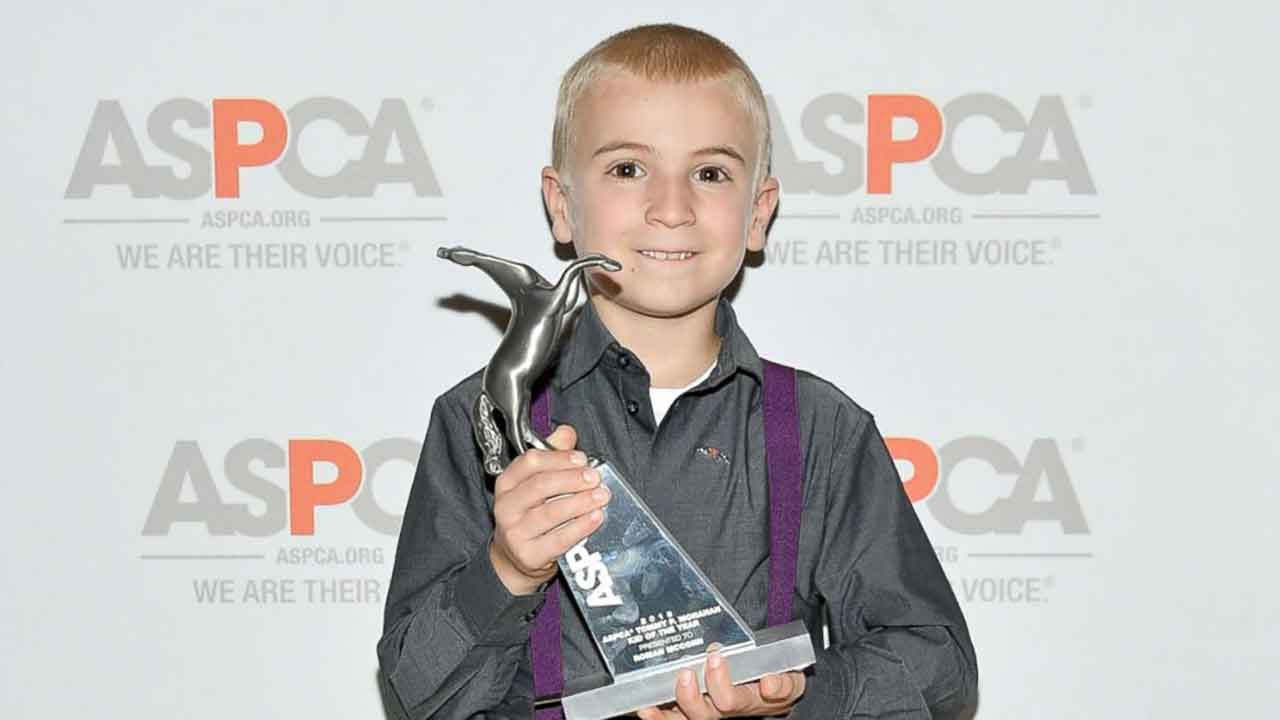 “I think it’s very important for the dogs I meet to give them the best chance of finding the home that suits them,”

“I think a lot of other kids should do what I do.”

It was with his words that little Roman spoke after receiving a new award.

This is 8-year-old Roman McConn from Evans City, a child who loves animals from an early age, and this little man is really dedicated to help dogs.

8-year-old Roman McConn, of Evans, Texas, has received numerous awards and accolades for his tireless work, saving thousands of shelter dogs, often sentenced to death, and sending them to homes for adoption.

Roman and his family were featured in an episode of “Dodo Heroes” on Animal Planet, a global series that celebrates the connection between humans and animals and the extraordinary efforts some people make to help animals.

Roman’s episode follows his work with Augusta Animal Services as they prepare dozens of dogs for a trip to new homes in the Pacific Northwest.

“I thought the episode was pretty good,” said Roman. “It was fun to see the dogs again.”

This shows how extraordinary the child is: on Saturday, he gets up, has breakfast, plays with Legos, then goes to the shelter to work with the dogs they are about to transport.

“Roman does not see this as different (from the normal),” said his mother, Jennifer McConn. “Roman just sees himself as Roman.

It is really awesome. He has been honored and received many awards and awards in recent times, which is a blessing for the program (their non-profit project, the Freedom Ride Project, which funds all transportation). But that has not changed who he is. “

Roman received another “Making a Difference” award from sales and marketing company Mosaic for helping to transport dogs from a deadly Texas shelter in the Pacific Northwest.

The family started the program in Washington and made their first transport from the Texan shelters to the Pacific Northwest, where dogs could find a home more easily.