When Randy Etter learned that his dog needed an emergency surgery, he did not hesitate a second to find the money to pay for this operation that would have been vital for his dog named Gemini.

Randy Etter noticed something strange for the first time, his dog was rapidly losing weight, and his belly was still swollen, making him anxious enough to understand that something was not going in the right direction.

Etter, a local R & B singer trying to make a living in Indianapolis, Indiana, took Gemini to a vet where he learned that his dog was suffering from a dangerous intestinal blockage that could harm his health, even risks his life if he is not urgently operated. 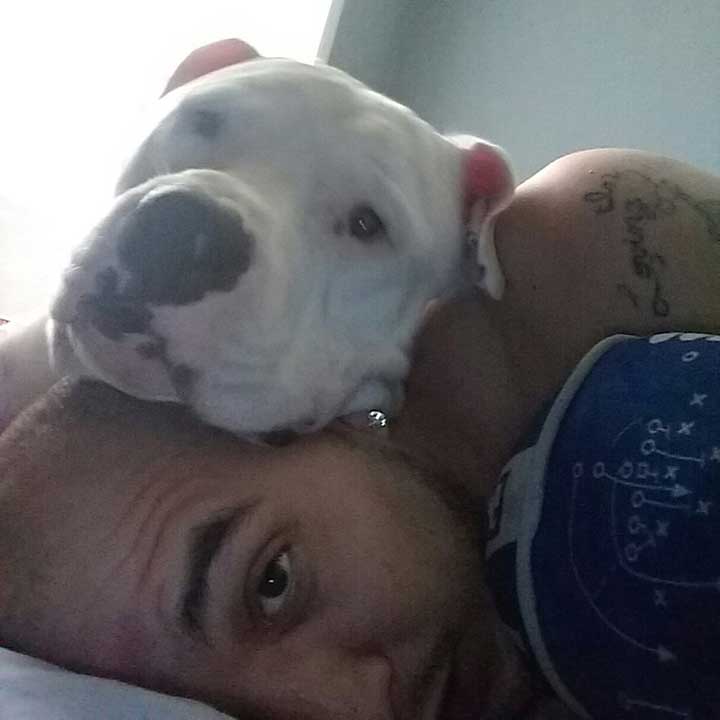 The cost of the surgery was 4500 dollars. Being aware of this, Etter tried to consult more surgeons to better understand the nature of his four-legged friend’s illness.

Desperate, Etter put his car on sale in hopes of earning enough money for surgery.

“I was going to spend every dollar of the car sale for his surgery,” said Etter. “I would be devastated if I lost my best friend.” 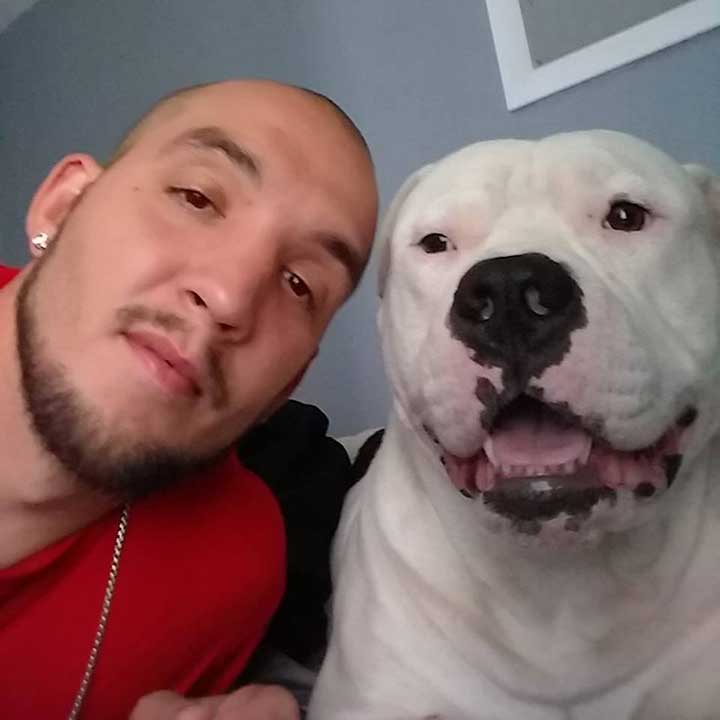 “I knew I did not have enough money to guarantee the operation, but I could not let my dog ​​suffer so much, I absolutely had to do everything and even as much as possible, so I put my car up for sale. $ 1,000 less than the base price to speed up the sale. ” Said Etter.

Time passed without the car being sold, so a friend generously donated $ 2,000 for the surgery, which was a good start – but it was not enough yet.

One day, Etter received help that literally saved Gemini’s life. In fact, he received the money to fund the surgery from the S.O.A.R Initiative (Street Outreach Animal Response) after this Indianapolis charity learned about his history and raised the money needed. 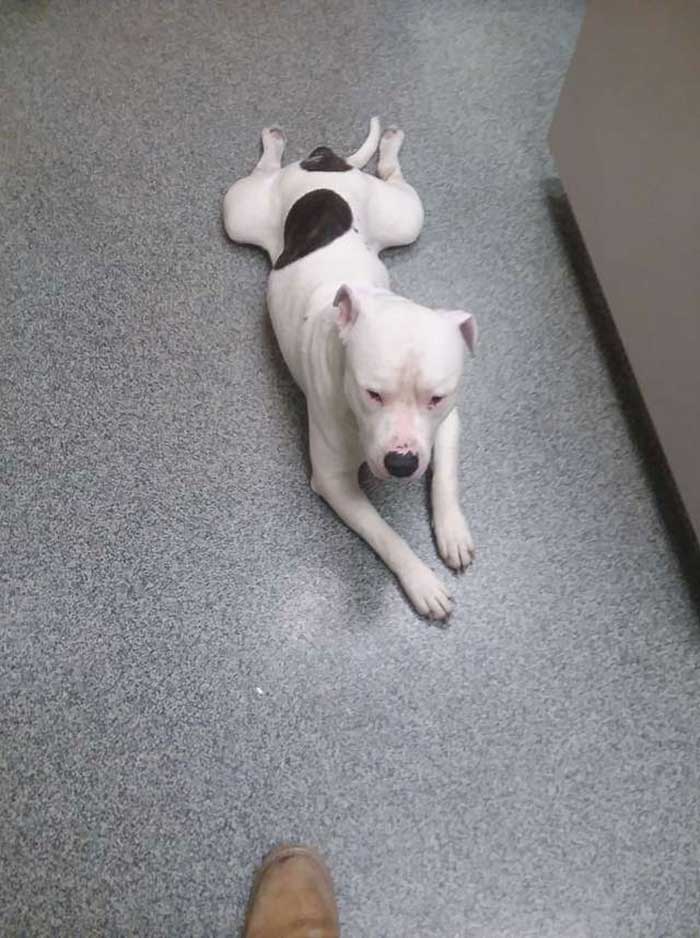 This nonprofit organization that cares for people or animals facing difficult times has helped Etter and Gemini, who will always be grateful to them. 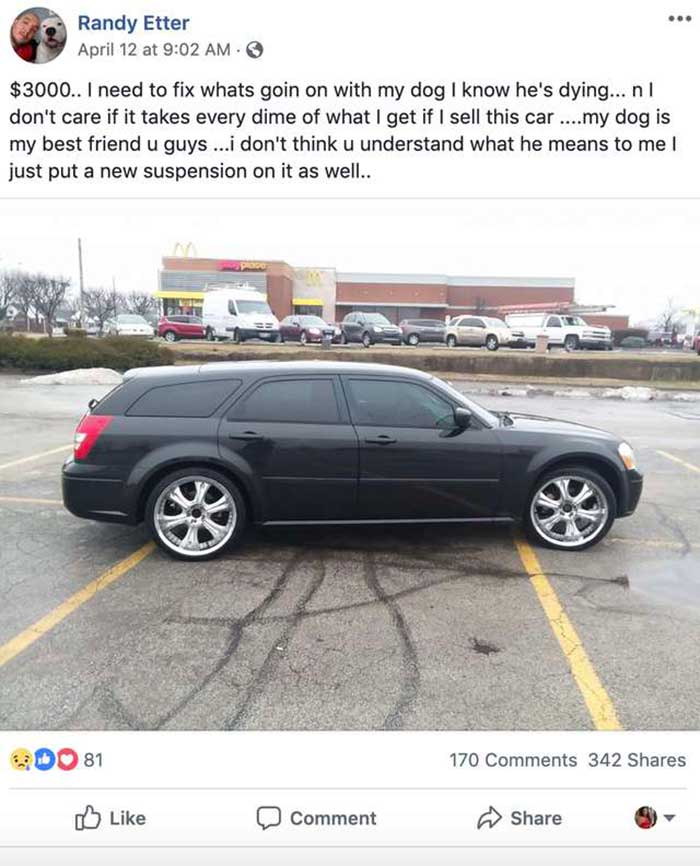 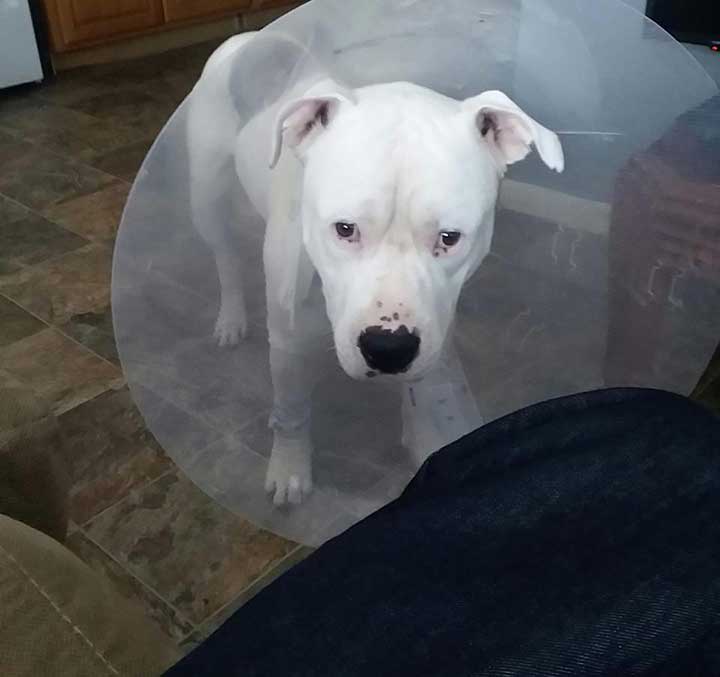 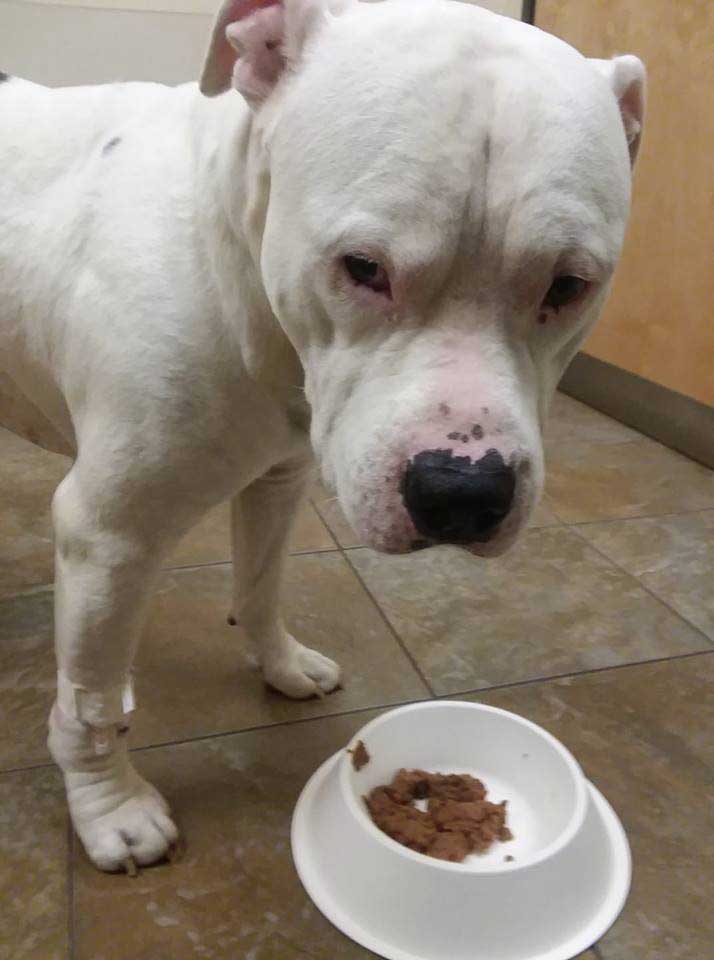 “It means the world to me,” said Etter. “He is my best friend, he is always there for me, I just wanted to be able to return the favor and be there for him.”