Mating Dogs. From Theory to Practice 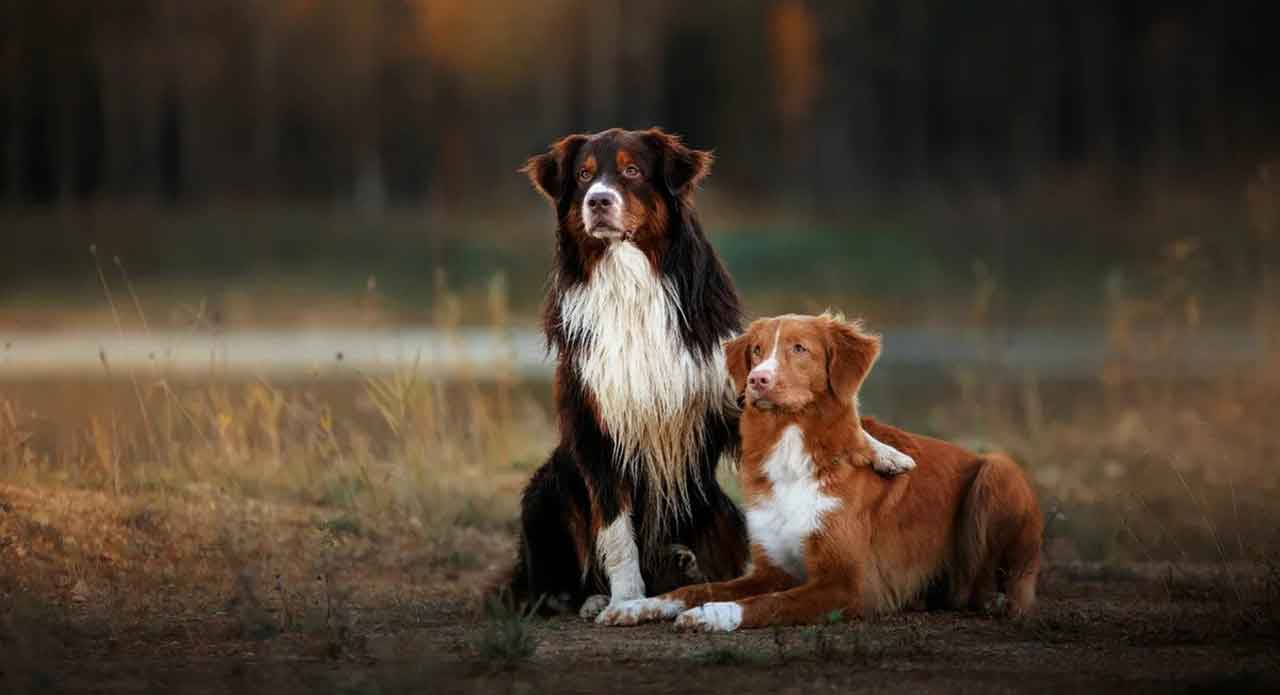 So, you turned out to be the happy owner of a purebred female, decided to start breeding dogs and came to such an important stage as mating. Today, in this Pets Feed article, we will try to answer the basic questions related to this process.

Before starting the mating, you first need to choose the right male for your female. The choice of partner for your pet should be carried out with an experienced breeder or representative of a nursery or a club. They will be able to advise what to look for when choosing a partner based on the exterior of the bride and the result that you want to receive in future puppies; however, you will have to decide on a future date and pay for it yourself.

A timely conversation with the owner of the dog is very important, because the mating should take place on a specific day, for which the owner of the dog also needs to be prepared (before mating, he must get a “mark of the dog” at the dog club) It is also important to immediately stipulate the cost of mating and payment options. however, there are reservations for situations where the female is either empty or 1-2 puppies are born. In order to be protected in these matters, you can conclude a binding agreement, examples of which are available on the Internet.

Payment for mating with the owner of the dog can occur in different ways:

1) The first method is payment by a puppy. You will discuss with the owner of the dog in advance about the right to choose a puppy, which will serve as a payment. When it comes to the right to choose, then you agree on who is the first to choose the puppy who owns the “father” or “mother” and the puppy of which gender it will be.

2) The second and easiest way is with money. A fairly large number of breeders, in order to avoid red tape with sharing puppies, set only one type of payment for the “services” of their pet – a pre-agreed amount, of which, as a rule, 50% of the female owner pays on the day of mating, and 50% after the birth of the puppies

When choosing any of the two payment options, remember that there are reservations for situations where the female is either empty or 1-2 puppies are born. In order to be protected in these matters, you can conclude a binding agreement, examples of which are available on the Internet.

A bit of theory. Dog Fertilization

The whole sexual life of your pet is completely subordinate to the so-called estrous cycle – when the pregnancy of a female, as the final stage of the whole process, occurs strictly in estrus – certain days of estrus with maximum maturation of the egg. These days are most suitable for mating and these days are individual for each female, but on average the 11th – 15th day from the beginning of estrus is considered the ideal time.

Since it’s not always possible to accurately predict the day, there is the so-called “control mating” – this is repeated mating 1-2 days after the first. There is a more scientific way to determine the ideal day for mating a female – take an ovulation test in a veterinary clinic.

What to do to the owner in the process?

For dating dogs are left in a special area with a fence. They are being monitored in close proximity. If after the first minutes of acquaintance a female took her tail to the side, flattening her ears, and the male proceeded to cages – good news. The chance that everything will be as planned is extremely large. But there is a chance that the partner will begin to react aggressively to the courtship of her gentleman. In this case, most likely, the female is not yet ready for mating – the day was chosen incorrectly and the date will have to be postponed to another time.

If cages continue for a long time, but to no avail, this indicates a problem with the compatibility of partners or their inexperience. In this case, the owners will have to help their pets. The owner of the female will need to hold her by the collar, and the owner of the dog should help his dog coordinate his movements, guiding the body in the right direction.

Before holding a decisive meeting, you need to think carefully about the main aspects of this issue – your personal readiness at any time to help the dogs in the mating process. Perhaps, in order to avoid additional difficulties associated with the process, it will be appropriate to invite a professional consultant from a specialized nursery.