Molosser Dogs- Who Are They: An Overview Of Dog Breeds 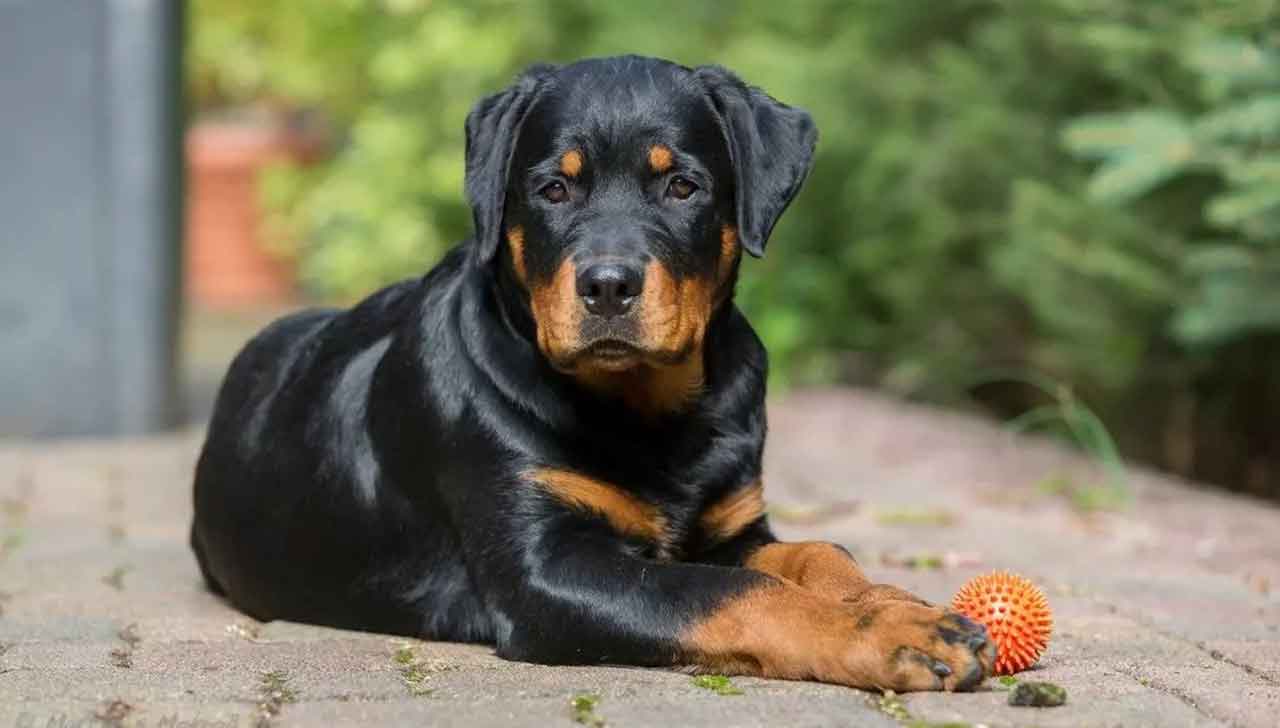 Of all the variety of dog breeds, Molosser dogs attract special attention. These dogs command respect at first sight – and not only for their size.

Molosser dogs are rightfully considered one of the oldest dogs on the planet. Long before the beginning of our era, they lived with the Assyrians, Sumerians and Phoenicians, from where, according to the stable version, they got to the ancient Romans and gained immense popularity here. Giant dogs were used for spectacular bloody battles, protection, hard work.

Already in those ancient times, folk selection of various breeds of Molosser began – people selected dogs for their specific needs and bred them. Subsequently, the history of any of the Molosser dogs breeds was not easy, it knew its ups and downs. Many of them have repeatedly found themselves under the threat of complete extinction – only in the last century this happened twice, after the First and Second World Wars.

Ancient, terrifying giant dogs became the ancestors of many modern breeds, including the rather miniature ones. But even in a small pug or a funny Frenchie, the signs of their great ancestors are clearly visible.

Breeds of Molosser dogs have common, distinctive features for the entire group of exterior features:

Molosser dogs are very intelligent and they seem to know about it. These dogs do not rush to carry out the command, but prefer to think it over well in order to make the only correct decision later. For this reason, they can not find a common language with every trainer, but they will learn and work perfectly with someone who is truly respected.

But these wonderful dogs were not lucky with health. Large breeds are very difficult to grow, however, smaller breeds also have problems with paws, with the formation of bone and cartilage tissue, joint pathology, the most common and serious of which is dysplasia. Dogs with a short muzzle have difficulty breathing and subsequently with the cardiovascular system. Digestive disorders often occur, Molosser dogs are also susceptible to such a dangerous pathology as gastric volvulus.

Many breeds of dogs belong to the Molosser type – with significant similarities in exterior and character, they are very diverse. And a little cute pug, and a sports boxer, and a giant mastiff – there is plenty to choose from.

Noble and majestic giants – Great Dane – are full of self-esteem and will take revenge on anyone who dares to encroach on him. In the family, the dog develops the most tender relationship, especially with children.

The handsome St. Bernard is a lifeguard by its main purpose, but his character is far from being as soft and fluffy as his appearance. These dogs are temperaments, touchy, love and know how to fight.

Cane Corso is a reliable protector of your family, fearless, smart and loyal. But the upbringing of such a dog will have to be systematically engaged in its entire life, starting from an early puppy age.

Mastiffs The subgroup includes several breeds of mastiffs: Neapolitan, Tibetan, English and others. They stand out for their huge size, independent but loyal character and, unfortunately, short life expectancy.

Caucasian Shepherd Dogs are territorial guard dogs, excellent shepherds. They are accustomed to making and implementing important decisions on their own, so learning can be problematic.

The Rottweiler is one of the brightest and most effective service breeds. But it is highly desirable that such dogs end up only in experienced hands.

The Dogue de Bordeaux is also a mastiff, but of French origin. A bully, a sly and a glutton, but overall incredibly charming – I just want to call him Porthos.

Newfoundland, which we often call a diver, specializes in water rescue. It swims perfectly and has a special quality water-repellent wool. The character is nordic, not at all “cute”.

The German Boxer is a dog of medium (as for a Molosser dogs) size and a fit, athletic build. Temperamental, smart, well trained, a little stubborn – but that doesn’t spoil him.

This short-legged big man and lumpy can show excellent qualities of a watchman and bodyguard, and not just a companion. Keeping English Bulldogs is not difficult, and a city apartment is quite suitable for them – as long as it is not too hot in it.

Starting any of the Molosser dogs breeds, you need to weigh its pros and cons, soberly assess your capabilities: can you cope? Moloss is a big, but very difficult happiness in your home.