Lawmakers in Perth, Australia, are also considering tougher penalties for owners of noisy or dangerous dogs.

This new law prohibits cats from going outside at certain times to fight the number of stray dogs in Western Australia. 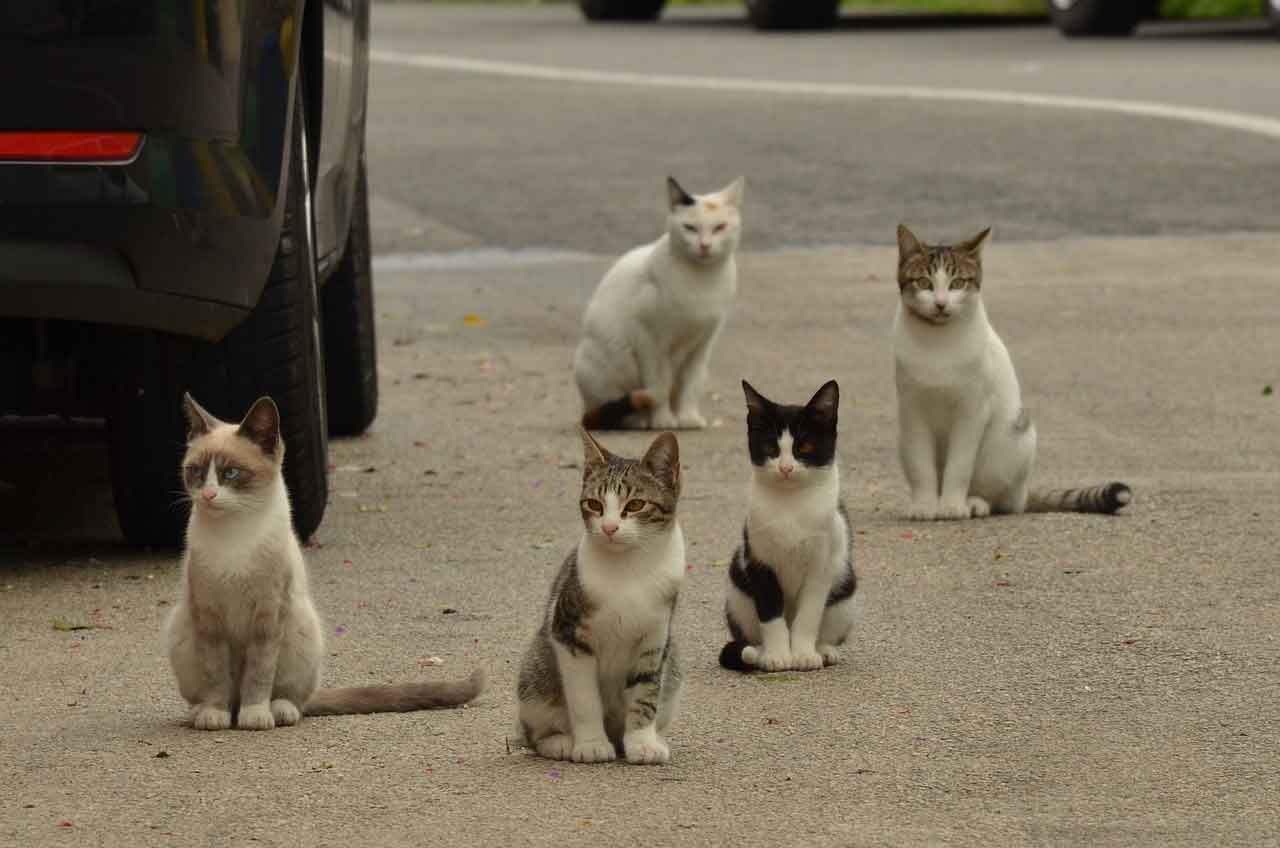 Government officials in Perth are currently reviewing legislation regarding dogs and cats following the increase in complaints about stray animals.

Proposed changes to the 2011 cats law could force felines to remain indoors permanently or be subject to curfews that prevent them from getting out between sunrise and sunset.

She also requested that the mandatory sterilization age be reduced from six to three months.

Revising the law could also result in tougher penalties for owners of noisy or dangerous dogs. 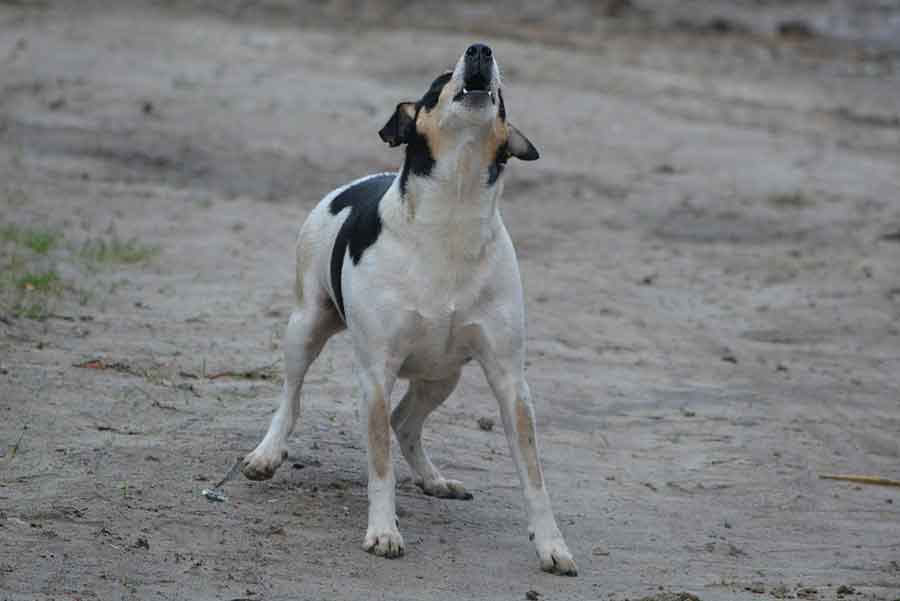 According to the PerthNow newspaper, Perth hospitals treat about 25 people a week from dog bites.

A consultation paper released in conjunction with the public review indicates that penalties “may not be severe enough to cause some people to comply with their dog ownership responsibilities.”

The WARA (West Australian Rangers Association) is in favor of heavier fines for dog attacks and wants noisy dogs to be silenced.

He also called for more clarity on restricted breeds such as crosses between pit bulls.

Local Government Minister David Templeman added, “The state government is committed to ensuring that this important legislation is up to date and adapted to the control and management of cats and dogs in Western Australia.

“To encourage responsible animal ownership, to protect the community and other animals, to reunite lost animals with their owners, to reduce the number of animals housed in shelters and to euthanized, the legislation concerns the entire community.

“We are now looking for feedback from the community to ensure that the operation and effectiveness of these laws meet the expectations of the community.

“Local governments do great work in administering laws in their local communities and their feedback is also encouraged.”

In April, The Independent reported how the Australian government allegedly dumped toxic sausages in an effort to kill millions of wild cats.

According to reports, this is one of the tactics used by the government in its plan to eliminate two million wild cats by 2020 to protect native species.

It is estimated that cats kill 377 million birds and 649 million reptiles each year in Australia, according to a 2017 study published in the journal Biological Conservation.