It is often enough for many people to sit on a bed where there was a cat, to suffer form reactions of cat allergy (runny nose and itchy eyes). Anyone with a cat allergy will know how annoying it may be, especially when you like cats or all your friends seem to have one.

But this embarrassment could soon be part of the past. Scientists at the University Hospital in Zurich, Switzerland, claim to have invented a “vaccine” for cats that would end the misery of their owner, according to the Daily Mail, called HypoCat. 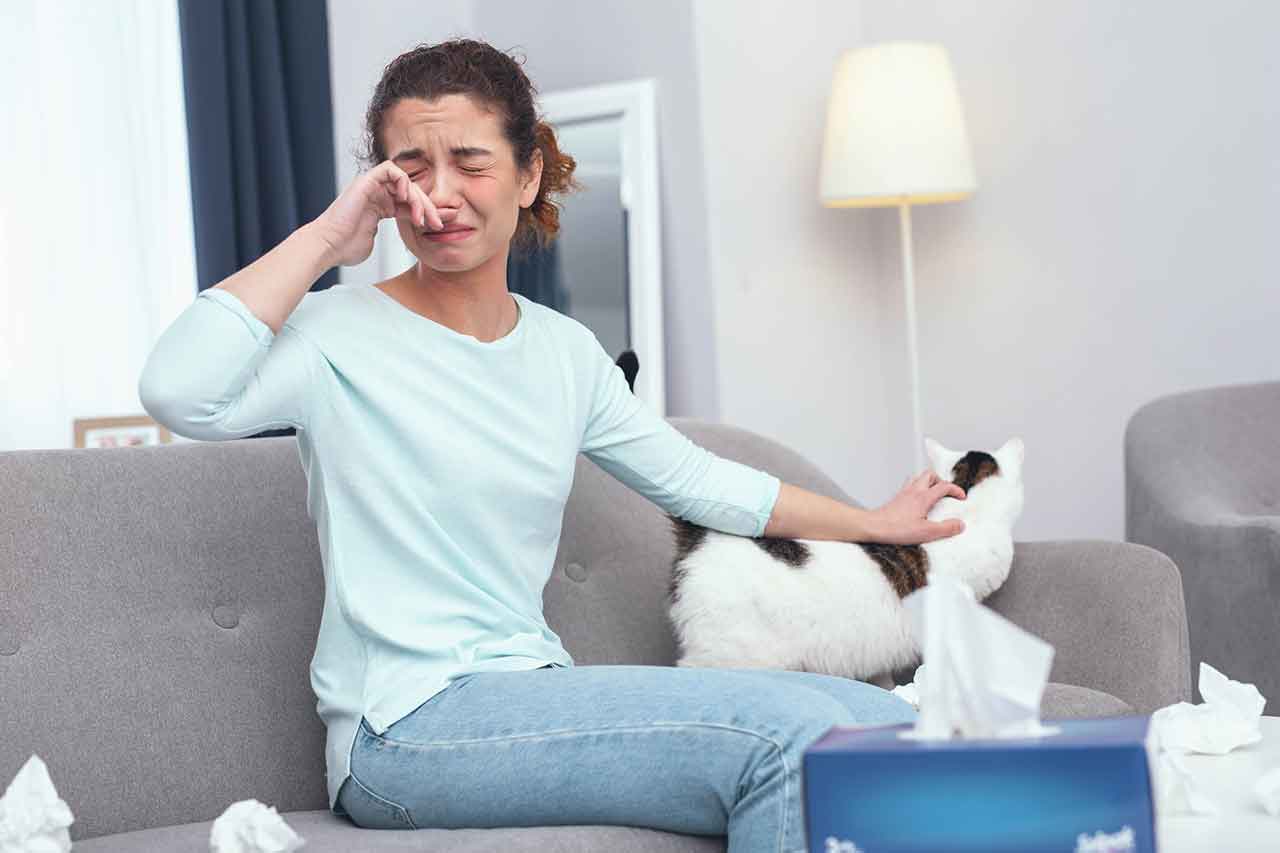 Cat allergy is caused by a protein called Fel-d1, found mainly in the fur of animals. The protein is attached to tiny particles of dry skin that fall from cats and onto their environment. When these particles enter a person’s airways, they can make your immune system believe that it is under attack and trigger a spurt of histamine.

It is this reaction, rather than the protein itself, that gives the unpleasant symptoms to people suffering from cat allergy. According to the charity ‘Allergy UK’, half of children with asthma have an allergy to the cat and are forced to use anti-histamine tablets or inhalers to relieve their symptoms. In the general population, it is thought that one in ten people are allergic to cats.

But they may not be required to take pills. A study published in the Journal of Allergy and Clinical Immunology by researchers at the University Hospital in Zurich, Switzerland, states that they have produced a “vaccine” for cats, which will reduce the amount of protein Fel d1 produced by cats.

The researchers said the 54 cats that received an injection of their HypoCat vaccine, produced antibodies that could destroy the protein, which was uncomfortable for many of us. The team hopes that the injection, which could be available in three years, will reduce the number of cats left in shelters after family members have developed cat allergy.

“Humans and animals could benefit from this treatment. Allergic cat owners would reduce their risk of developing chronic diseases such as asthma.”

“Their cats could stay in the households and not need to be abandoned in animal shelters.”

The researchers say that HypoCat vaccine is safe, and that the cats they tested it on suffered no ill-effects.

“The vaccine was well tolerated and had no obvious toxic effect,” they concluded.

This Man Has Never Abandoned His Lost Dog And Finds Him Almost 5 Years...