Thirty years ago, this tabby cat chose his humans in their garden. He was the oldest cat in the world and lived until he was 32 years old!

This very old cat had a deaf ear and three teeth, but he had the heart of a lion. He rebounded after a serious illness in 2015 at the age of 31.

Nutmeg used most of his nine lives. When this old cat turned 30, he was not ready to kick the bucket.

Liz and Ian Finlay discovered Nutmeg the cat 27 years ago when he showed up in their garden under a wheelbarrow. “He was very skinny and had a lump on his neck,” said Ian. 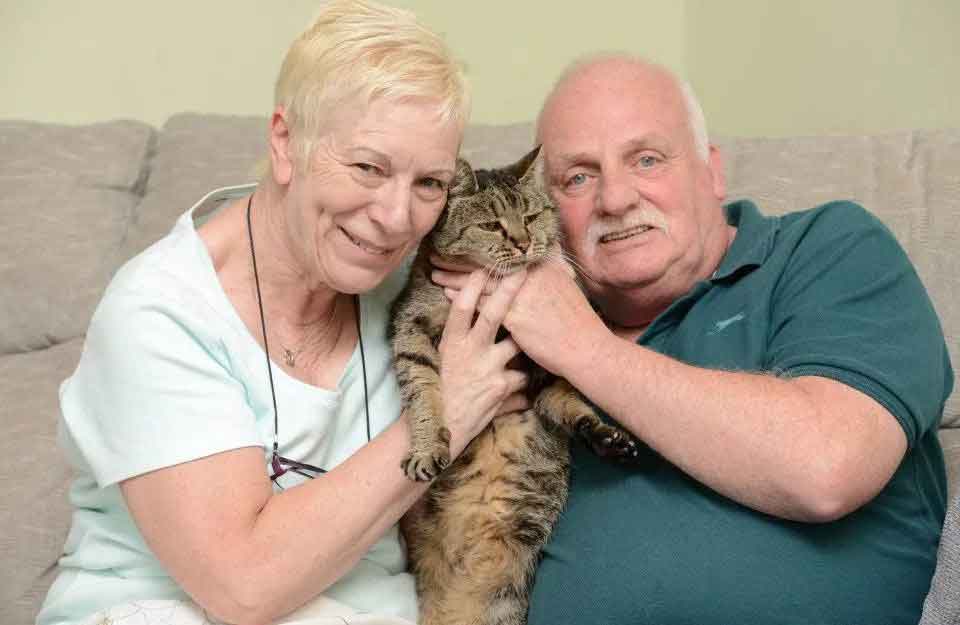 The couple saved him and gave him a loving home. The cat has become their most faithful companion.

In 2015, Nutmeg rushed to the animal hospital. Fearing to lose their beloved cat, Dr. Laura Gillis and staff at Westway Veterinary Hospital worked tirelessly and brought Nutmeg back to health.

“We thought we lost him and we were very angry, but after a few days in the hospital, he returned to normal,” said Ian.

He was an old cat but he never lost his cattitude! 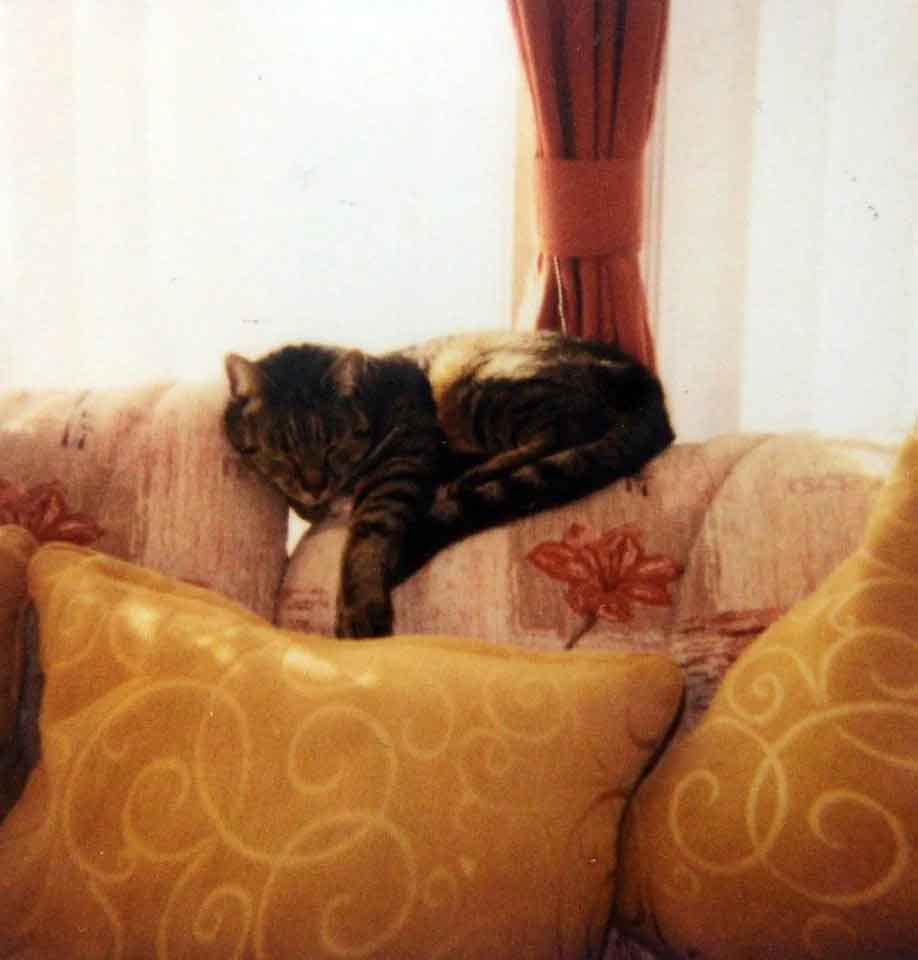 The couple enjoyed their cat with whom they had spent more than two and a half decades, with all their heart.

“He was not our cat – we were his humans and he never let us forget that, I think that was the secret of his long life.”

The oldest cat of all time is Creme Puff. He lived until the age of 38 according to the Guinness world record.

Nutmeg celebrated his 31st birthday with Dr. Gillis who saved his life. And in June 2016, he turned 32 years old.

Nutmeg crossed the Rainbow Bridge on September 14, 2016 and this amazing feline has left an incredible legacy for all cat lovers. 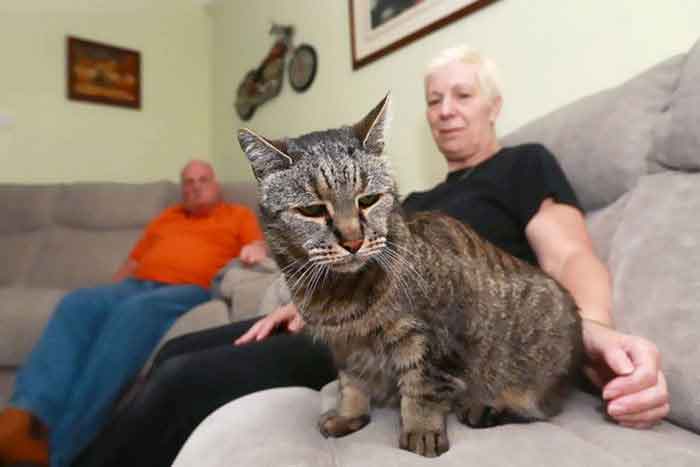 The couple spent 27 years with their beloved cat and throughout these years, Nutmeg remained the head of the house :).