Home Advice Raising A Puppy: Who Is The Boss? 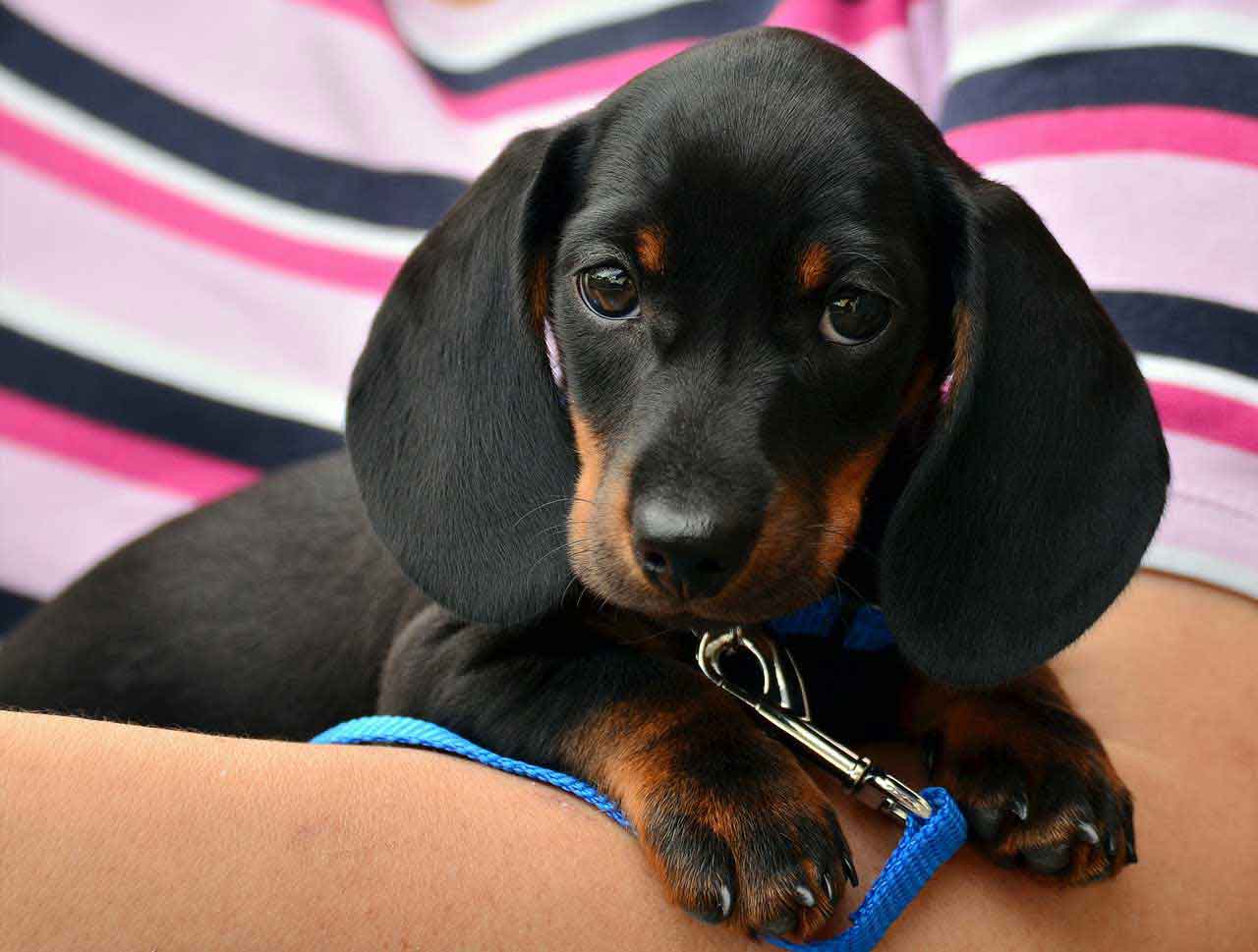 Raising a puppy could be as difficult as raising a child. The only consolation you’d have is that you won’t need to buy diapers. However, you’d have to settle for “crap land mines” if you haven’t trained your dog very well.

Your dogs may have impregnated another dog or just come home pregnant, but you won’t have any problems with its puppies. In fact you can even sell those puppies. Whereas when your teenager has impregnated someone or comes home pregnant, you’ll have lots of moral dilemmas at hand.

Raising a puppy has got its similarities with raising a child. In fact, one could even consider that raising a puppy could be the training ground for you raising your own child in the future. Both of them would involve responsibilities, although the latter one involves more. Raising a puppy will help you learn how to be more responsible as well.

Just like a child, you’d love your dog to be a great companion and dependable as well. To make this happen, you’d have to realize that raising properly with proper training and proper owner attitude is the right way. One of the things that you could do is show the dog that you are the boss.

Showing your dog that you are the boss or alpha male will work because your dog always thinks that you are a pack member. That is how dogs view relationship with owners. In the world of a pack, there is always an alpha male.

That alpha male is always the leader that dogs will respect and follow. That alpha dog is like the mayor of our city. The alpha dog is the most powerful among the pack and makes him respected.

That is how your relationship with your dog should be like. Show the dog that you are the boss or alpha male while they are still puppies. If you are not able to show that you are the alpha male, the dog may become aggressive knowing that he or she is free from the powerful leader.

You wouldn’t want your puppy growing up to be a brat would you? Just think about it, how you would feel if your puppy is taking over your space or makes you walk him around hours or times you’d hate. They may even bite you in the worst cases.

However, to establish your Alpha male status with your dog, you wouldn’t have to lower yourself to their level. You wouldn’t have to resolve to physical aggression such as biting or fighting your dog. There are peaceful ways out there to show your dominance.

Dogs will even be happier submitting to a master. After all, that is how they were bred throughout time. They will even gain a sense of security and confidence from following a leader.

To establish you as a good pack leader without being to aggressive try to see things in the alpha male’s point of view. The person can establish him or herself as a good leader by projecting strength through the use of a steady and deep voice, giving rewards when good behavior is present and reacting nonchalant toward situations that makes a dog nervous. To reinforce that you are the leader you should try to make the dog have a lower submissive position.

These things may seem a bit harsh for some. But in reality, that’s how things work. Raising a puppy is similar to raising a child. You would need to show that you are a person to be respected to command leadership. This training will only be for a time only, and after that time, you and your dog will have a great time together.