Reese Witherspoon Is In Mourning: Says Goodbye To Her Dog Pepper 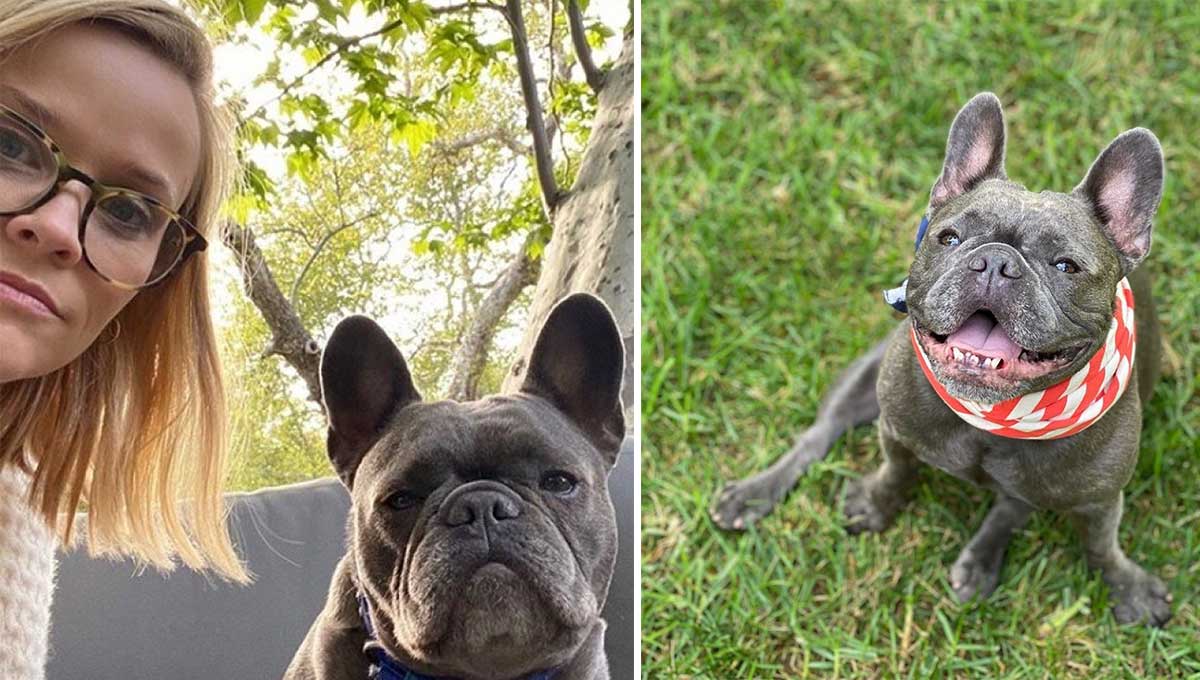 The actress released the sad news on social media and paid a virtual tribute to her pet.

Reese Witherspoon used her social networks to inform all her followers of the death of a beloved member of her family, her dog Pepper: a faithful companion and protector who had earned the unconditional love and affection of both her children and hers.

The protagonist of the successful series ‘Big Little Lies’ wanted to pay a heartfelt tribute to her pet, who she said is already in “dog heaven” thanks to his “devoted and loyal” character.

Despite being “heartbroken” right now, the producer also wanted to express her gratitude for all those years in which Pepper gave her love and support.

“Our sweet Pepper is already in dog heaven, where all the great pets go. My God, she was a devoted and loyal family member. Her departure has left my heart broken, but I am also grateful. for all the love and comfort he brought to my family. Now he will be chasing tennis balls, running in flower fields and behaving like the queen he was in life, “wrote the Hollywood star on his Instagram account.

Just a few days ago Reese shared much kinder news on Instagram that drove his followers crazy, and that is that on the afternoon of this Wednesday, October 21, there will be a long-awaited reunion of the cast of the film Legally Blonde, which is expected looking forward to a third installment, which is apparently already in process.