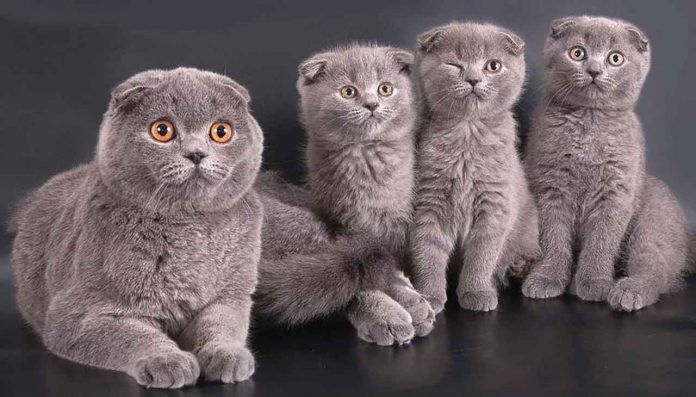 Among the ideal cat breeds to have at home, there is one that stands out for its unique beauty: the Scottish Fold. This cat has a very special physical appearance, with large eyes, small folded ears and a round head. It is normal for many to compare it to a teddy bear or an owl. This cat is not only one of the most enchanting physically, but it also has a unique personality. Friendly and curious, the Scottish Fold is an ideal companion.

Well-known celebrities like Ed Sheeran or Taylor Swift have decided to incorporate cats of this breed into their family. This is probably because, in addition to its magnificent appearance, the Scottish Fold is a calm, sociable and really affectionate cat.

In ‘ Pets Feed ‘, we will find out more information about this precious and special breed, so read on, discover the characteristics of the Scottish Fold and let yourself be seduced by its sweetness.

One stripe in the history of the Scottish Fold breed is white, the other is black. Popularity came to them with varying degrees of success. It turns out that the entire fate of the species was at stake. However, through actions, a solution was found.

Some historical sources claim that the Scottish Fold comes from China. And in 1976, an English sailor took this cat with him to European states. There is also a second version of the origin of this breed. In 1961, a kitten was born on an ordinary Scottish farm with ears pressed to its head. Where these genes came from is unknown, because the parents of the feline cub had straight ears.

And there were not only ups in popularity, but also downs. It turns out that nature is contraindicated in crossing two lop-eared animals, since as a result mutations make themselves felt. Mostly, they affect the bones. Therefore, in their homeland, in Scotland, the work on breeding this variety has been temporarily stopped. But it turned out that the state of affairs can be saved. And the way out was crossing with straight-eared Scottish cats, from which healthy offspring appeared.

And in 1978, the Scottish Fold cats came to America, where they also won their share of fame, and became a breed that is bred.

With a compact and robust body, Scottish fold cats are muscular and of medium size, weighing between 2 and 6 kilograms, and measuring 15 to 20 centimeters in height for females and 20 to 25 centimeters for males.

The head is undoubtedly the most particular in terms of characteristics of the Scottish fold, starting with its small folded ears, which are the distinguishing feature of the breed. The face is broad and rounded, with large eyes also round, which gives this cat a tender and childlike appearance. Its cheekbones are slightly pronounced and the nose is flat and short.

On the other hand, the coat of the Scottish fold cat is dense and soft, insulating it from the cold. Traditionally, it is short-haired, although there is a medium-haired variety called Highland Fold. All colors and varieties of color point are authorized except that containing white.

All kittens will have erect ears after birth. Gradually, by a month, some of them will lean forward. Even the breeder himself will not be able to say for sure which kittens will be lop-eared and which will be straight.

How much it sheds?

Compared to other breeds, the Scottish fold shedding rate will be somewhere in the middle of the list.

Yes, cats of this breed have a thick undercoat and they need to be combed out a couple of times a week and daily during the moulting period. But, with a balanced diet and a properly selected vitamin and mineral complex, cats practically do not shed.

Despite its strange appearance, the Scottish Fold has a soft and calm character. They are not an active cat breed, which may be due to the fact that the movement hurts them.

Like other breeds, the Scottish Fold likes routines and does not particularly like it when it changes for any reason. They like to be fed at the same time of the day and do not like furniture moving around the house, which can often stress cats.

That said, the Scottish Fold is easy going by nature and forms close links with its owners. He is confident and open, loving nothing more than following an owner from one room to another to get involved in everything that’s going on.

The Scottish Fold remains very kitty throughout his life, which is one of the reasons why it is so fun to share the house with.

Scottish fold cats rarely meow. These silent pets can only voice if they really need something (for example, the bowl is empty).

This cat can suffer from painful degenerative joint disease throughout his life. Indeed, the Scottish Fold mutation negatively affects the cartilage, its first exponent being the cartilaginous fold of the ear. As the disease progresses, the joints harden, the bones merge and the movement becomes more difficult and painful. The cat goes from a slight limp to have little desire to move.

The average life expectancy of a Scottish Fold is between 12 and 15 years when he is well cared for and fed with a proper diet and good quality, adapted to his age.

In general, Scottish fold cats do not need special attention beyond brushing their coat 2 to 3 times a week, as their coat is dense. If we combine brushing with products such as malt, we will more effectively prevent the formation of hairballs in the digestive tract of our cat.

Another factor to consider regarding the ears of the Scottish fold is that the fold they present can promote the appearance of mites and ear infections such as otitis. To avoid this, we must seek advice from the veterinarian and apply the appropriate products for cleaning and maintenance of their ears. It is recommended to clean them at least once a week.

When following this specific care of the Scottish fold cat, as in all other breeds, it is recommended to pay attention to the state of the mouth, eyes, nails, fur and general physical condition, as well as clean and maintain them at the appropriate frequency. If we are attentive to all this, we follow the vaccination guidelines and carry out the corresponding deworming, we will enjoy a cat with an enviable health and character.

Basic rules for the care of a Scottish Fold cat

Coat care. All care consists in periodic (about once a week) brushing with a special brush for animals with short hair.

Eyes and Ears Care. Shell problems are uncommon in Scottish Folds, but get them checked at least once every ten days. If you go out into nature with a cat, then the inspection should be done every time after returning home. To clean your ears (if necessary), use special solutions that can be purchased at any veterinary pharmacy. “Leaking” eyes are effectively treated with 3% synthomycin ointment.

Nails care. It is necessary to teach the Scottish Fold cat to manicure from childhood. The process itself will not cause you any difficulties, you just need to make sure that you do not accidentally touch the living area of ​​the claw with scissors, which is clearly defined by the presence of visible blood vessels.

The washing up. The non-show Scottish Fold is bathed about once a month. But if you are gathering for awards, it all depends on the color of the coat. If a dark fold can be subjected to water procedures a week before the show, then for cats of lightened colors, these periods are noticeably reduced, white animals are sometimes bathed even on the day of the competition. Needless to say, you only need to use special professional shampoos. They are not cheap, but due to their high concentration, they last for a long period of time.

Important! In some cases, the ears of Scottish Folds can rise due to: changes in the weather, heat, pregnancy, stress. Usually after a while the auricle returns to its place. Unchanging, “strong” ears are a characteristic feature of a show-class animal!

Natural products. The animal’s diet should include low-fat fermented milk products, but it is better to abstain from cream and milk. By-products (chicken stomachs, heart, liver), lean lamb, chicken, turkey or rabbit will make up the meat menu. Scottish Folds eat well various cereals (buckwheat, oatmeal, rice), as well as raw and boiled vegetables. Do not forget to only add a few drops of vegetable oil to vegetable dishes, this will help them better assimilate. Fish is allowed only seafood and only boiled. Also, do not forget about vitamin preparations.

Ready feed. It guarantees your pet a completely balanced diet, both dry and canned. The main rule with such a diet is to buy only quality products. In order not to make the wrong choice, refer to the recommendations of experienced breeders. It is better not to buy cheap bags, which are widely represented on supermarket shelves. The benefits of their contents are dubious, but the harm to the animal can be real. Remember to also ensure that your cat always has clean, fresh water. The advantage of dry food is its long shelf life, which makes it possible to stock up on them for future use.

Combined feeding. The basic rule is not to mix natural foods with ready-to-eat foods in one meal.

The peculiarities of the Scottish Fold require a very balanced attitude of the owner to feeding with a high calcium content. Otherwise, you can get problems associated with a violation of the correct fit of the ears.

The Scottish Fold is one of the most amazing creations of nature and selection. Their slightly naive look and special shape of the ears creates the impression of touching and defenselessness. Devotion, calmness, intelligence and delicacy distinguish the Scottish Fold  cats among all felines. Those who are well versed in felinology value Scottish folds very highly. That is why they strive to maintain and raise its popularity in the world. 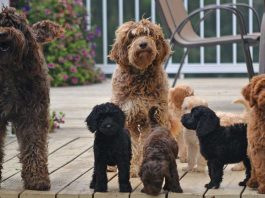 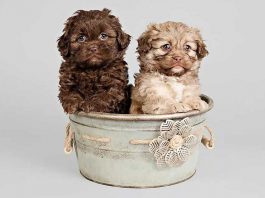