A pit bull stolen from its owner in Montana and taken across the country returned home thanks to an electronic chip and a group of volunteers.

The 70 pounds – 32 kg pit bull saw a few days (of dog). In October, Zeus and its owner, Cassandra Rasmussen, were separated after a man stole the dog. 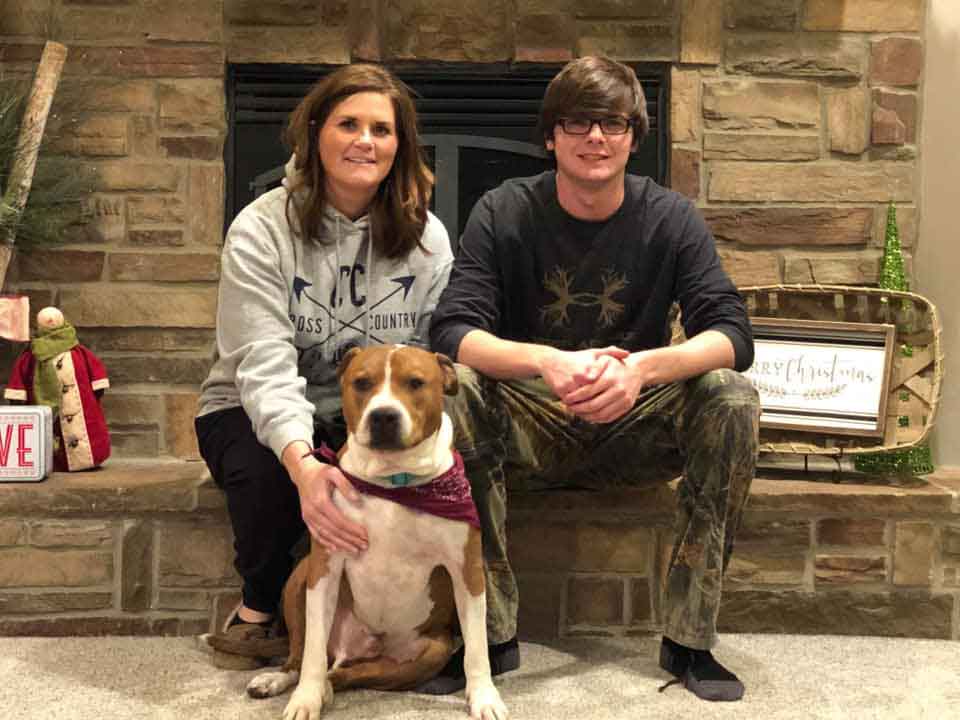 “It happened when a man I considered my friend from West Virginia came to stay with me in Butte, Montana,” said Rasmussen. “When I was at work, he broke into my car, stole a bunch of my stuff and my dog ​​Zeus.”

After several days of anxious research, Rasmussen learned that the alleged thief had been arrested in the Charleston, West Virginia area in November, and the dog was taken to a shelter. Workers at the Kanawha-Charleston Humane Association scanned it for a microchip and identified Rasmussen as the owner.

“I started trying to figure out, how am I going to take him home?” Said Rasmussen, a single mother of two. “I really want to go get it and bring it here, but I can’t afford to do it and I can’t just take time off and my kids.”

Many volunteer drivers have offered to fix the wrong. According to the group’s Facebook page, volunteers bring Zeus back nearly 2000 miles ( 3,200 kilometres ) to Butte while others help pay for the motel’s rooms and meals for his human escorts.

Zeus during the return trip: 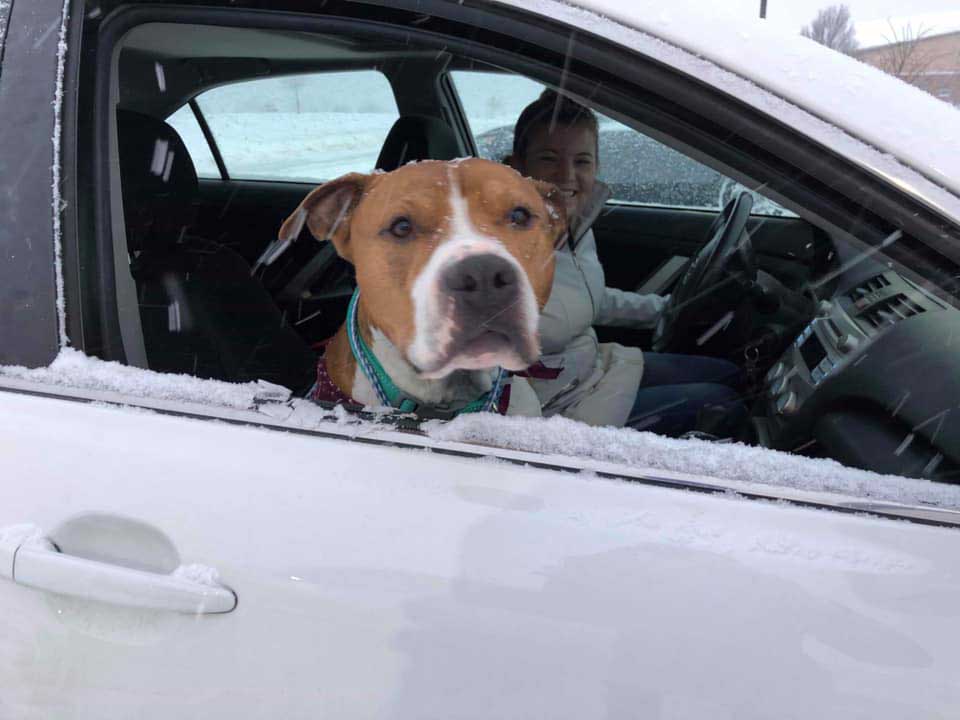 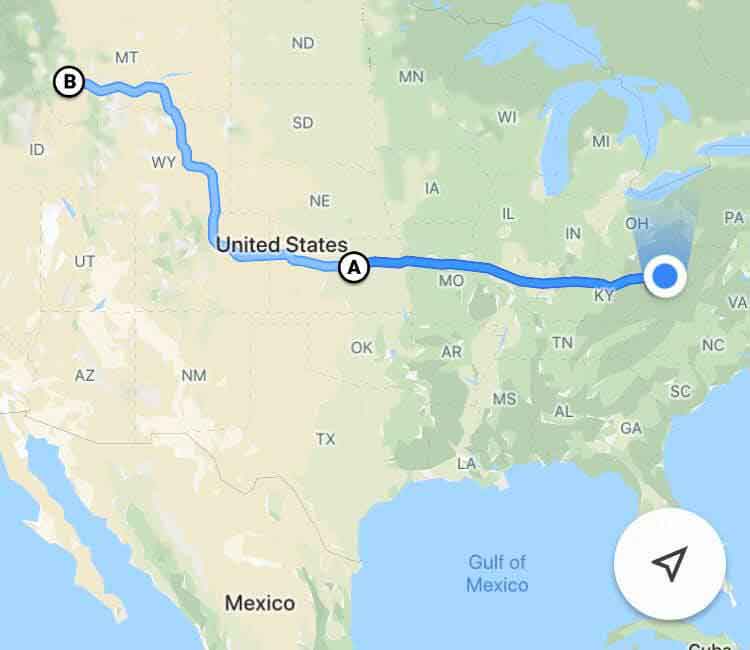 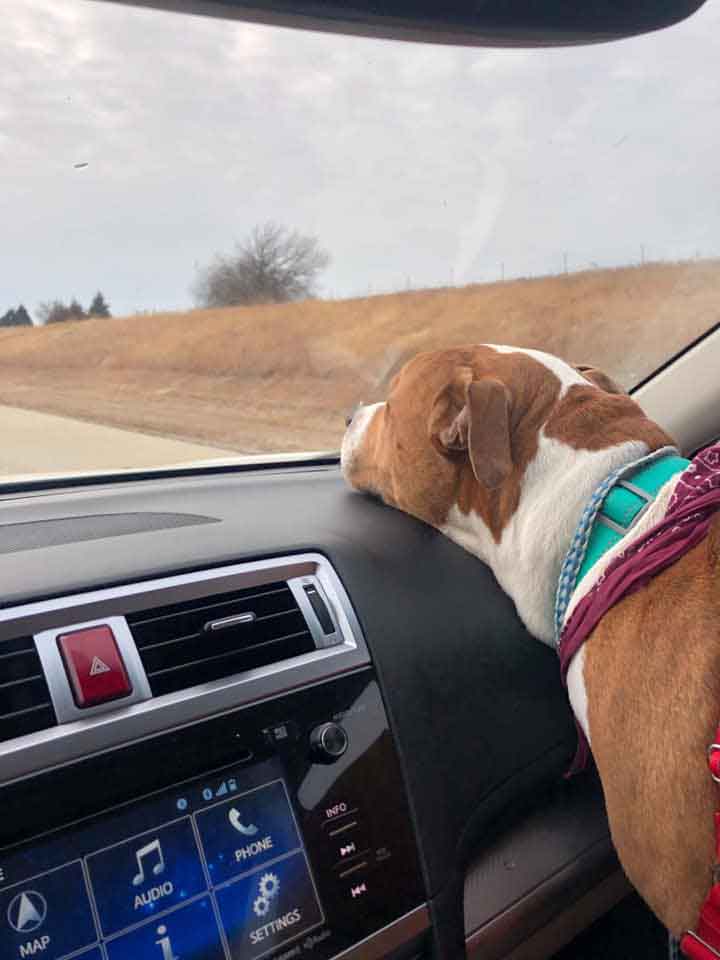 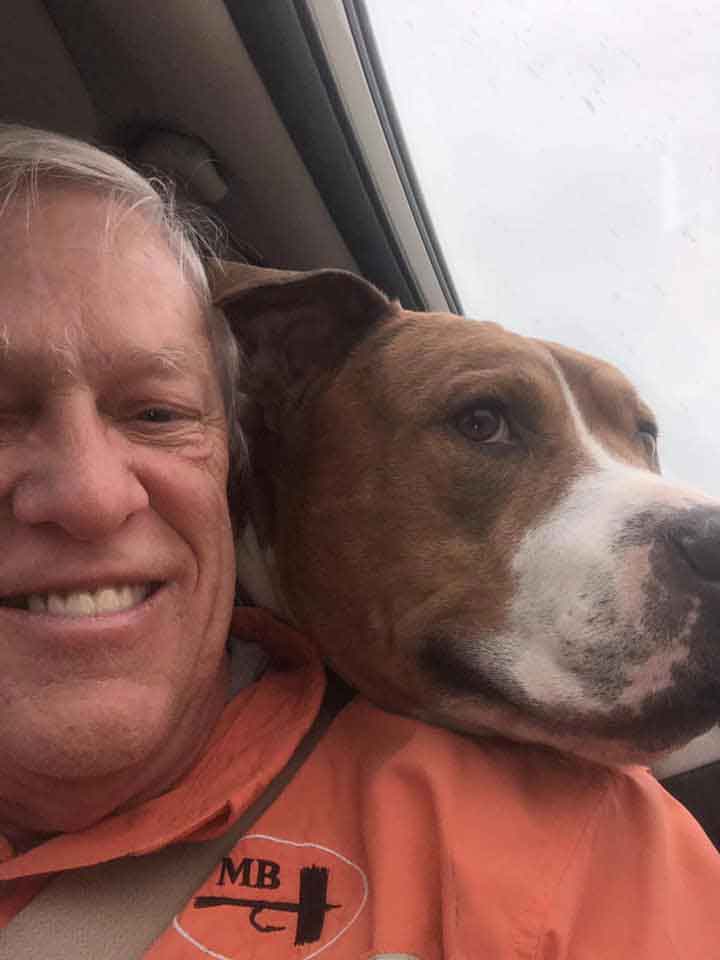 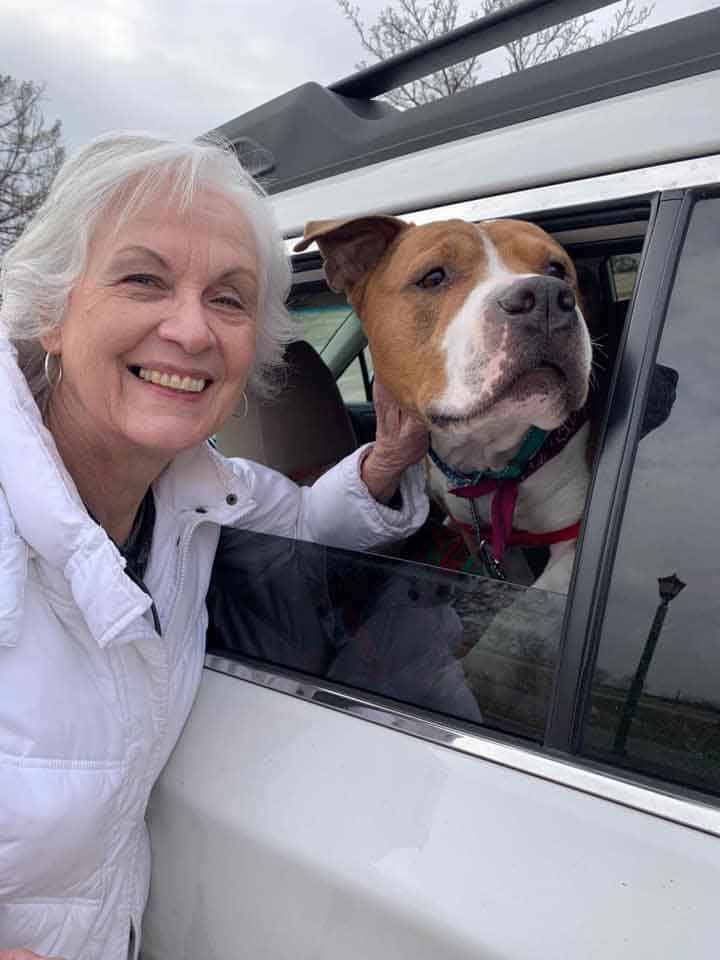 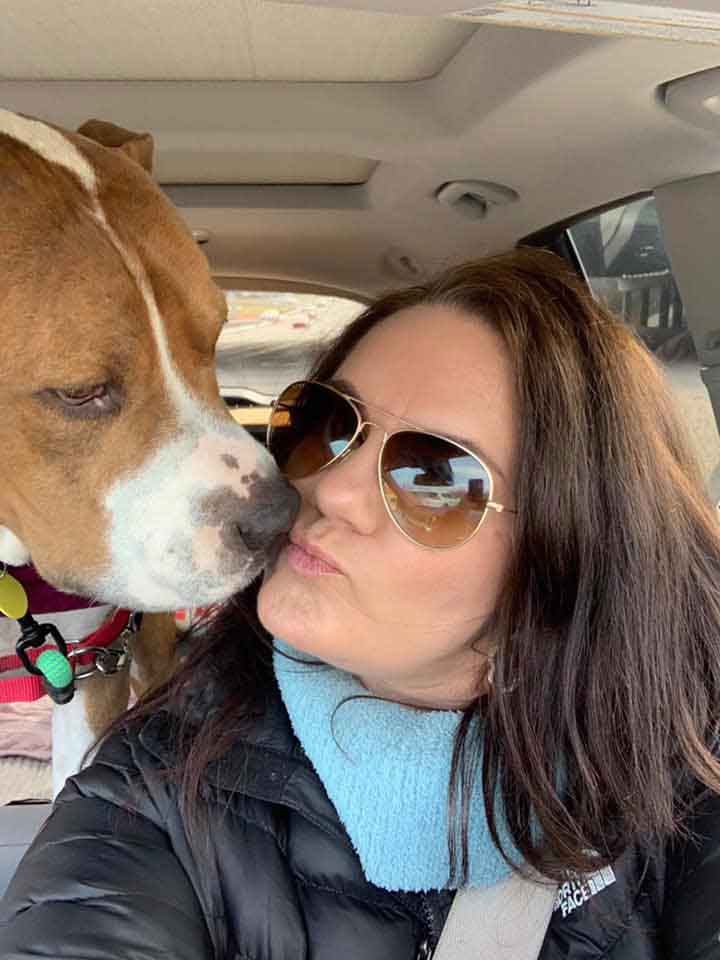 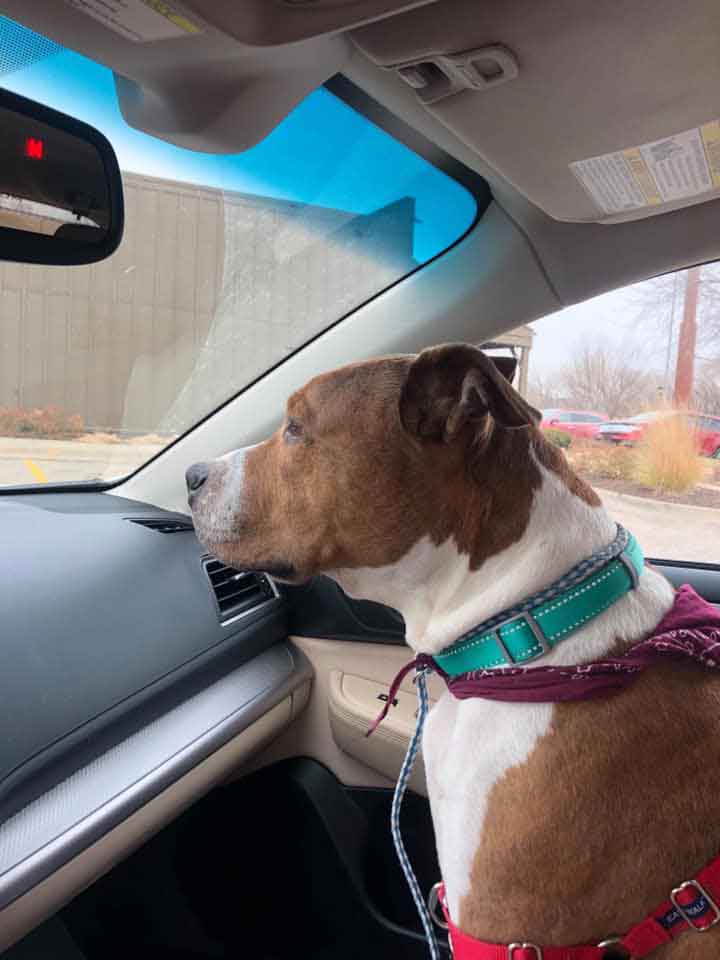 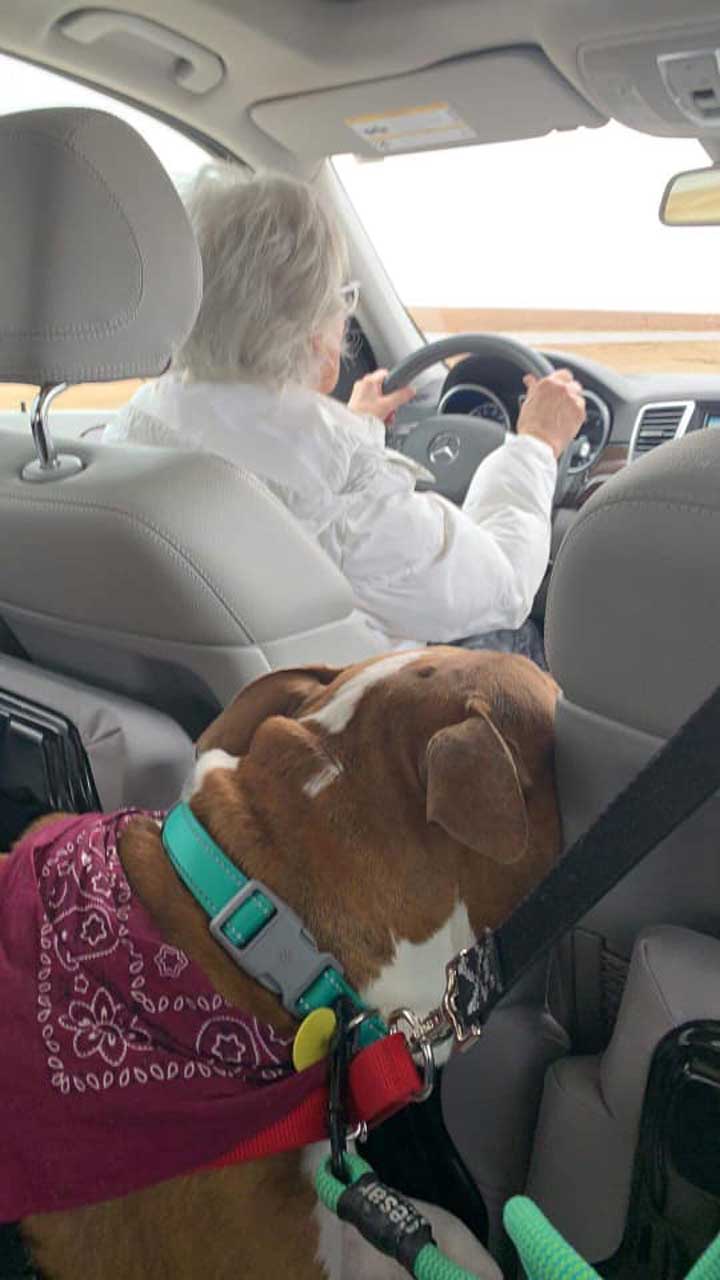 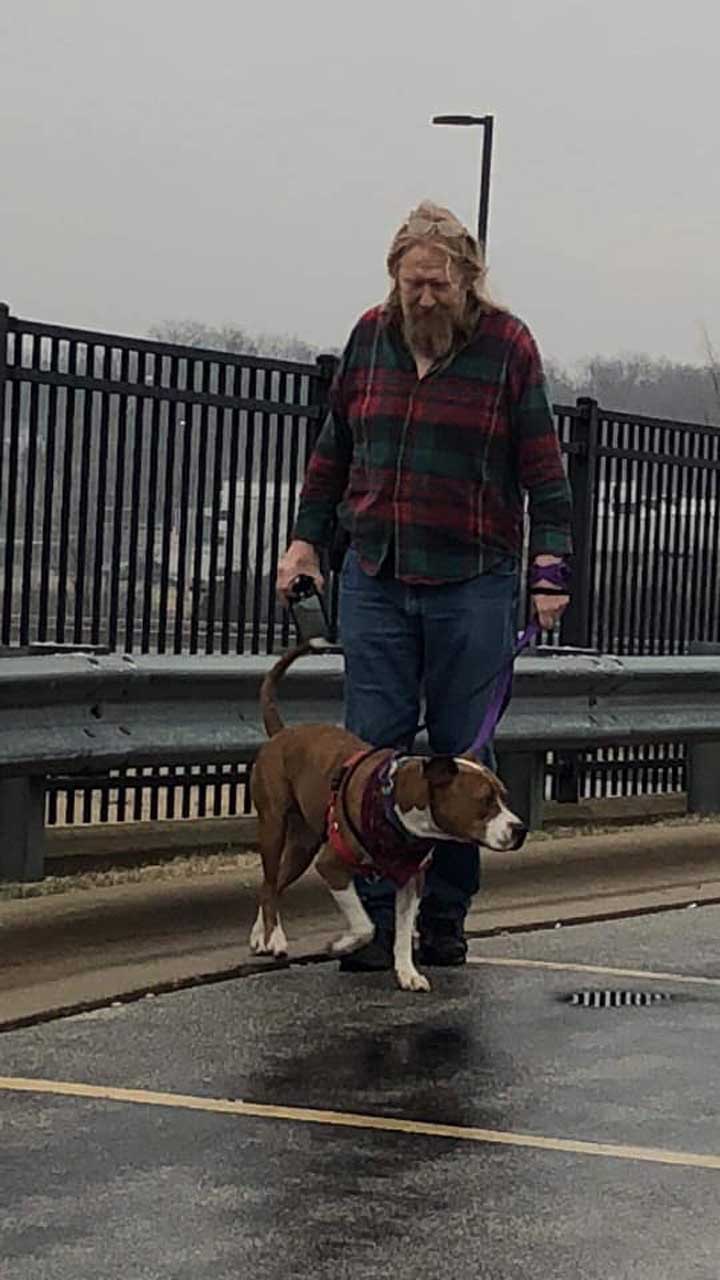 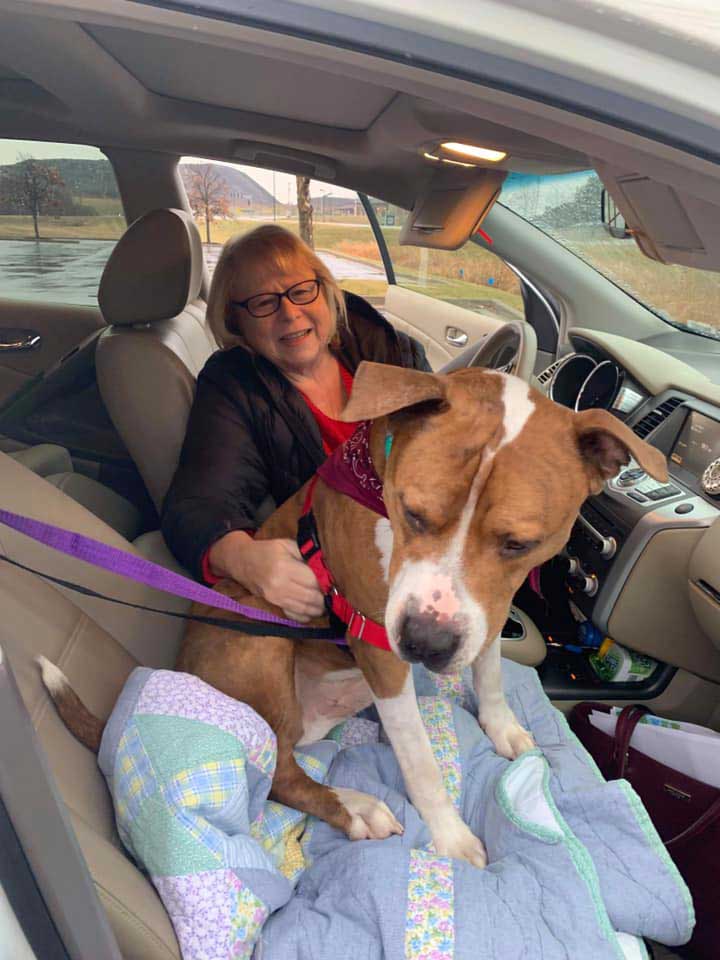 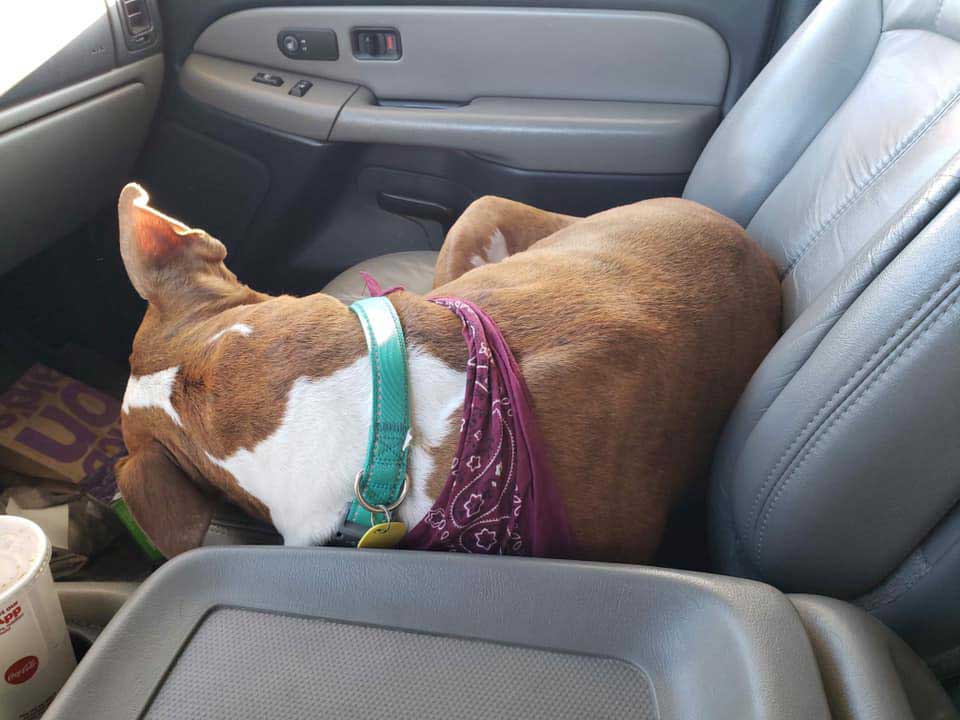 “The kindness of everyone is just amazing,” said Rasmussen, who has spoken to Montana and West Virginia TV channels about his story. “I’m super excited to see him and can’t wait to give him a big hug.”

The trip started on Tuesday. After a stopover in the Saint-Louis region, Zeus returned on Monday.