Study Says Cats Would Kill You If They Were Bigger 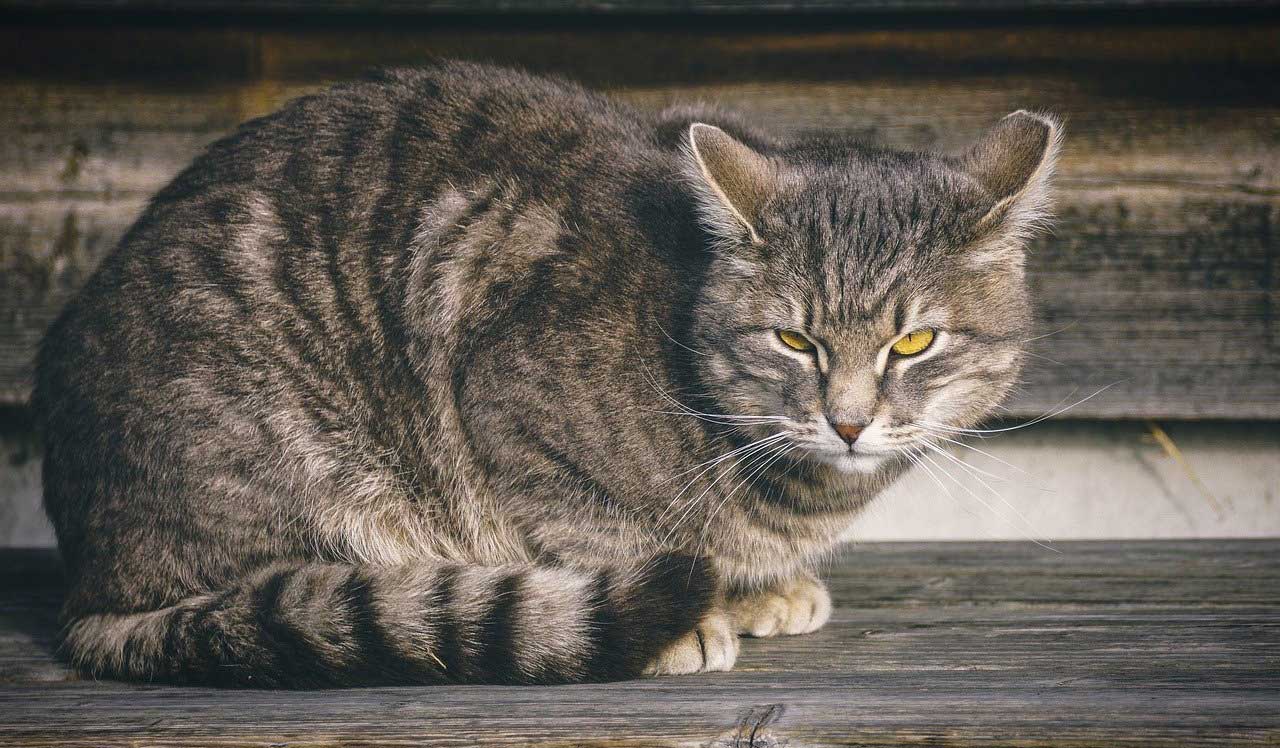 On more than one occasion, cat lovers have thought that behind that mysterious and intense gaze there is a macabre plan that reveals their intention to kill you. That is why, if you thought that these were your delusions, with this study you could have some reason to think so.

Researchers from Scotland and the United States set out to analyze the behavior of 100 domestic cats to determine that they share some characteristics with their wild relatives such as lions, leopards and panthers.

This study was carried out at the University of Edinburgh and was specifically aimed at identifying common traits in feline personality, which is why it is called “Personality structure in the domestic cat.”

Their feline personality is quite similar in all the species studied, so according to this analysis the cats that we have at home tend to be dominant, impulsive and neurotic; who would kill us if they had the chance.

Marieke Gartner, one of the specialists in charge of the study, said that cats are not selfish or evil, but simply do not care at all about their owner and they are very comfortable when you leave and leave them alone:

“Cats have different personalities and they end up living with us because it is a situation that benefits the owner and the animal. Some are more independent and others are more loving; that depends on each one of them. It is not that they are self-centered; it is that it is a more solitary species”.

However, it was also inferred that domestic cats do not lose their killer instinct, making them more likely to view their owners more as prey than masters.

“The only thing that stops a cat from murdering its owners is its size, but if they were bigger, they would probably try to rip our throats out. They are cute, furry and cuddly, but we have to remember that when we have cats as pets, we are inviting small predators into our home; but for many people it is worth it. Cats can be sweet companions”

– Psychologist Max Wachtell
Without a doubt, having a cat as a pet can be a great thing, but this does not take away the fact that these animals are small predators with an unpredictable temperament.