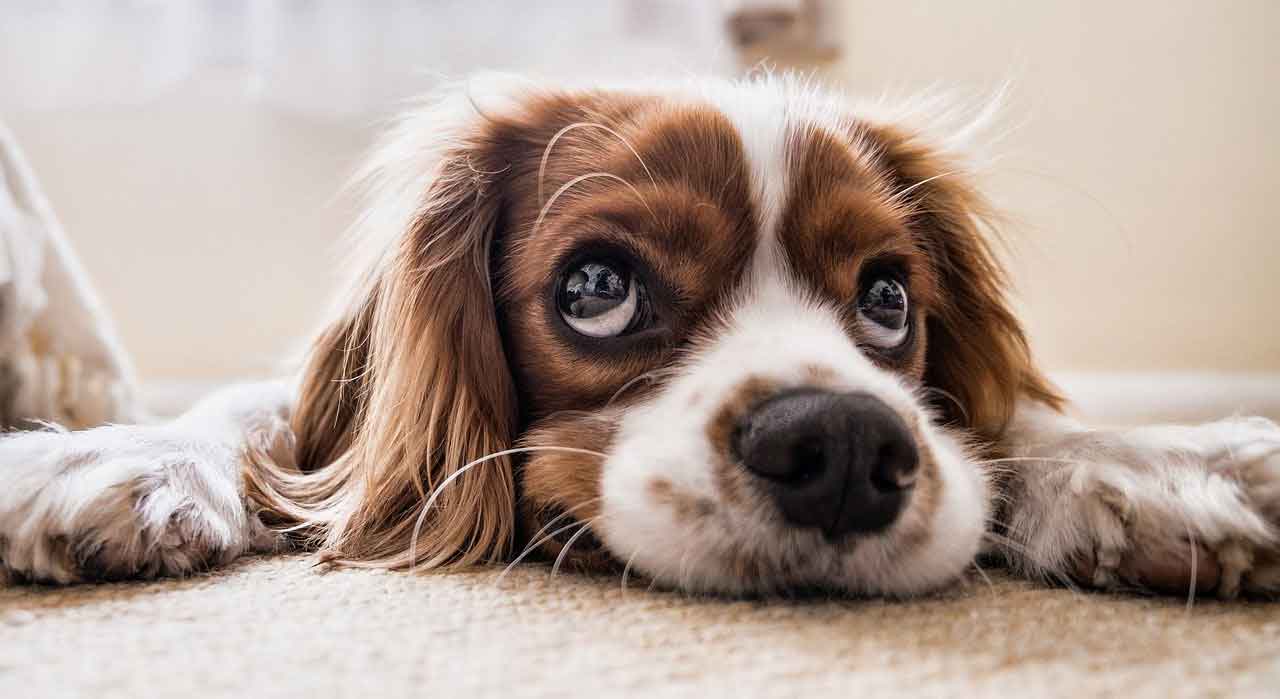 About 30 thousand years ago, the first wolf abandoned wild life and devoted himself to constant relationships with people. Domestication of the wolf took place gradually according to one or several scenarios: either the initiative for domestication of the wolf belonged to a person, or the wolf himself began to explore a new ecological niche near the sites of primitive man.

But despite the reasons, today dogs and people are the best friends of the animal world, and, according to a new study, this partnership was strengthened not without the intervention of emotional manipulation by the dog.

In a study published in the leading scientific journal The Proceedings of the National Academy of Sciences (PNAS), scientists studied the evolution of facial anatomy in dogs. It is expressed in raised eyebrows and reminds a person of an expression of sadness.

Researchers have found that physically this expression originates in the strong eye muscle, which seems to have evolved specifically to simulate human emotions.

When examining a small number of dogs and wolves, scientists found that this muscle is present in modern dogs, but absent in their ancestors – wolves. To come to these conclusions, the authors examined the eye muscles in six dogs of different breeds and four wolves.

It turned out that five out of six dogs have thick, strong muscles that can intensively raise their eyebrows. The only breed that lacked this muscle was the Siberian Husky, which has a strong genetic affinity with the gray wolf. In the meantime, this muscle was also absent in wild wolves.

These anatomical studies were carried out in conjunction with behavioral analysis, during which 27 dogs and 9 wild wolves were filmed in the presence of humans for 2 minutes. Researchers saw that dogs raise eyebrows significantly higher than their ancestor brothers.

According to the researchers, these results suggest that the selection process prompted domesticated dogs to develop more human facial anatomy.

Probably, these anatomical changes were worked out in the process of interaction with people, so that a person subconsciously gives preference to dogs that can imitate human facial expressions. Of course, this is just a hypothesis, but look into the eyes of an unfortunate corgi or pug, and it will be difficult to argue with these results.

Dogs are clearly doing something that can melt our soft human hearts.