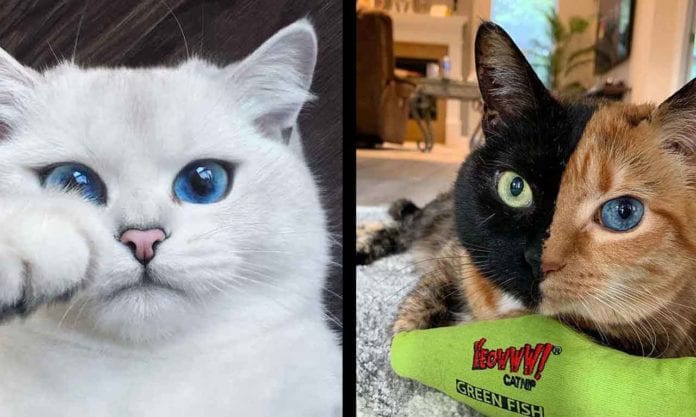 We can never have enough of the beauty of cats. Whether we are a cat lover or a fan of dogs.

In this list, we have gathered for you cats with the most beautiful eyes in the world.

Take a look at the pictures below to see the beauty.

Coby a British Shorthair cat, whose Blue Steel good looks have over 1.7m followers on Instagram.

Aloş has a textbook case of heterochromia, meaning the lack of pigment in one iris leaves it a light blue while the other is colored green.

Named after the original Sleeping Beauty, this Blue Bicolor Ragdoll cat knows she is beautiful, at least that’s what her manners imply.

Venus, known as Venus the Two-Faced Cat is an American tortoiseshell cat whose face is half black and half red tabby. In addition, her eyes are different colors too, her left eye is green, her right, blue.

Alice the Persian mix is very picky with her food and personal space. “She has a big attitude and loves attention but only on her terms!” “She doesn’t like to be stroked/carried/touched unless she approaches first.”

Hosico is a gold scottish cat, boy. He was born on August 4, 2014 in Russia. ‘Hosico’ translated from Japanese means ‘star child’. His ascent to success in Instagram he began from his childhood, when he was a little kitten. Now he is admired by people from all over the world. 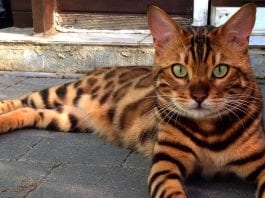 He Is Adorable But You Should Think Twice Before Buying A... 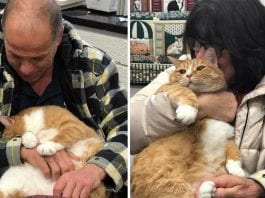 Cat Returned To Shelter For Being ‘Too Cuddly’ Finds A Family... 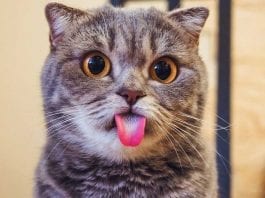