This dog was adopted a few days before Christmas, after more than 5 years in a shelter 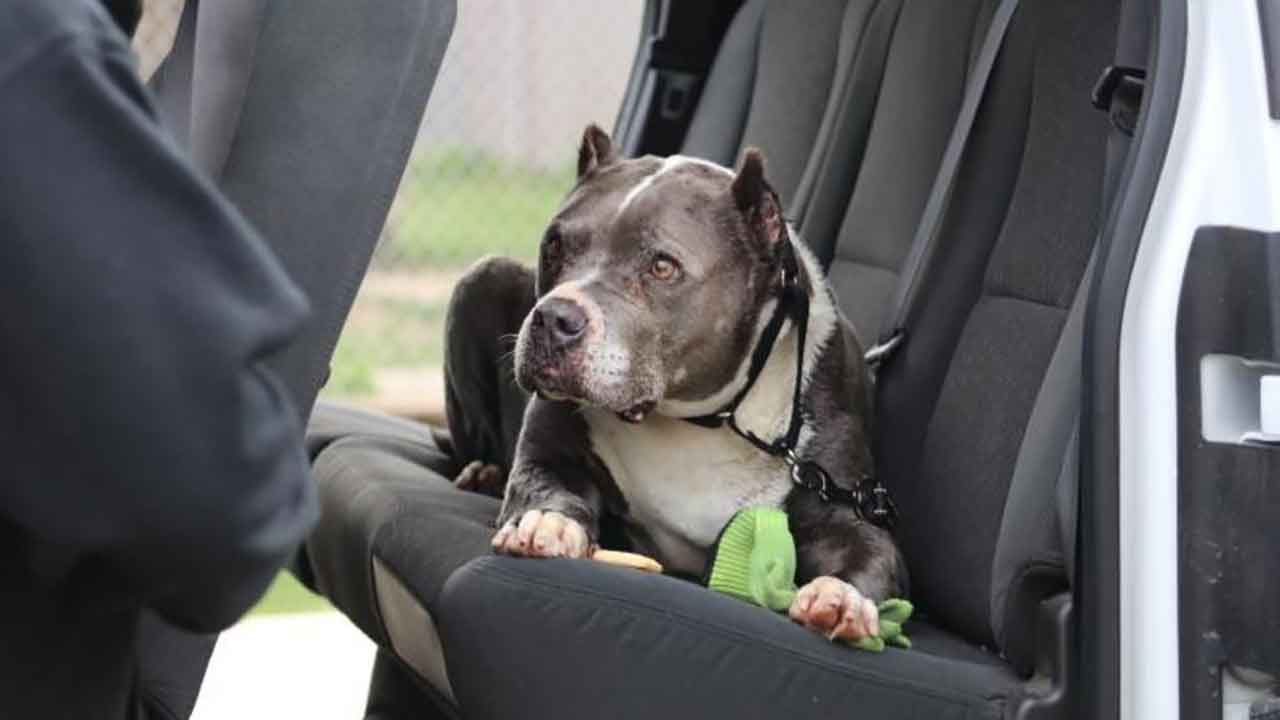 After spending more than five years in a shelter managed by the organization Fresno Bully Rescue, Seamus was adopted by his new family on December 21, just in time for Christmas.

“Seamus literally has a family that suits him perfectly. It took over five years, but it was worth the wait,” Bridgette Booth, director of the Fresno Bully Rescue shelter, told CNN.

Booth described adopting Seamus as nothing less than a Christmas miracle. “As Seamus ages, it is difficult for him to withstand the weather, we really hoped that he could finally be in a warm house for this winter season and escape the heat of summers. Sometimes we fear he will be with us for the rest of his life, so finding accommodation just in time for Christmas is a miracle to us,” she said.

Seamus will not be easily forgotten in the Californian refuge where he spent more than half of his life.

He will be remembered for his love of donuts, for taking his time for walks and for taking a new toy from the shelter’s toy compartment on the way back to his kennel.

“Each of our adoptions is special to us, but many of our volunteers who were there that day cried with happiness,” said Booth.

Fresno Bully Rescue is a specific rescue organization for pit bulls whose shelter accommodates up to 40 dogs at all times, in addition to a greater number of dogs accommodated in host families.

“If you can share a message about the history of Seamus, it’s to consider adopting a pet in shelters. There are thousands of animals out there, like Seamus waiting for a house, they have been waiting for many years, “said Booth.

She added, “Consider adopting those that are often overlooked. Consider older dogs or dogs with special needs. There are wonderful dogs that just need and deserve an opportunity. “