This Husky was raised by cats and acts as one 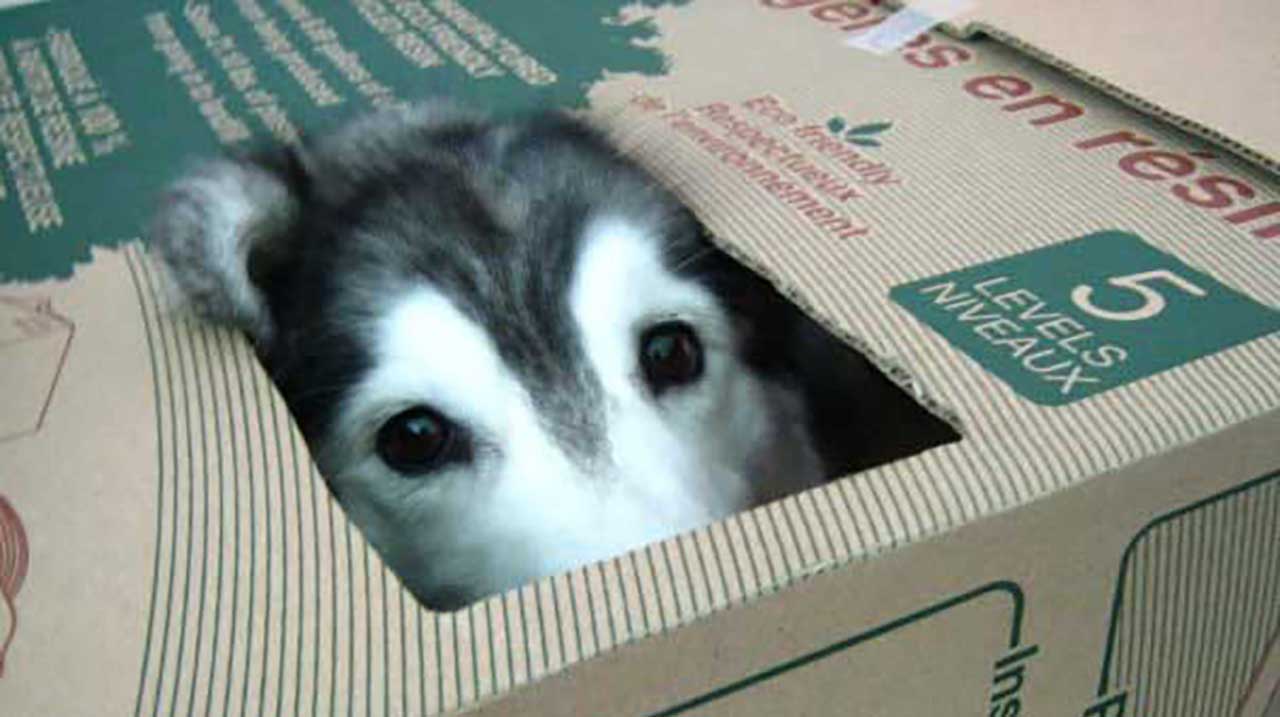 The story of a Husky dog went viral after its owner published a series of photographs where the dog can be seen like a cat.

Although there is a popular belief that cats and dogs do not love each other, throughout history, there have been countless examples to demonstrate otherwise. As is the case with a Husky dog ​​named Tally, who was raised by cats and now believes she is one of them.

The owner of Tally, a Reddit user by the name Dong_of_justice, is the one who decided to share the story with a series of fun photographs of his beloved puppy acting like a cat.

“Tally was raised with cats and thought she was … a cat,” the publication notes. “She even sits like a cat, arms and legs folded under herself.”

However, it’s not just the way this husky puppy feels that she is demonstrating her cat behavior, but also the way she is trying to sneak in and her precession from interacting with other dogs.

Its owner, Dong_of_justice, said, “She is not very interested in interacting with her species. I took her to dog parks and it’s quite fun. She’s going to walk sniffing things, while a lot of dogs are following her and she doesn’t even notice it. “

Here are Tally’s photos and comments from her owner:

“She also sat like a cat, arms and legs folded under herself.”

Just like cats, Tally liked to sit in boxes

“She ended up staying there for a while”

“She was raised with cats by her former owners”

“She is almost completely silent. She likes to lie there, watch people and judge them silently all day long ”

“You might think she would like you to stroke her stomach. You would be wrong. She will look at you and sigh a lot until you stop.”

“I would be stopped a lot on the streets just to tell me how beautiful she was. Usually, I couldn’t hear everything before she took me away. “

“Lazy but flexible, so she will turn her head to check what is going on”

“Goodbye everyone, I hope you enjoyed it!”