This puppy looks like a cat and a dog mix, makes people confused! 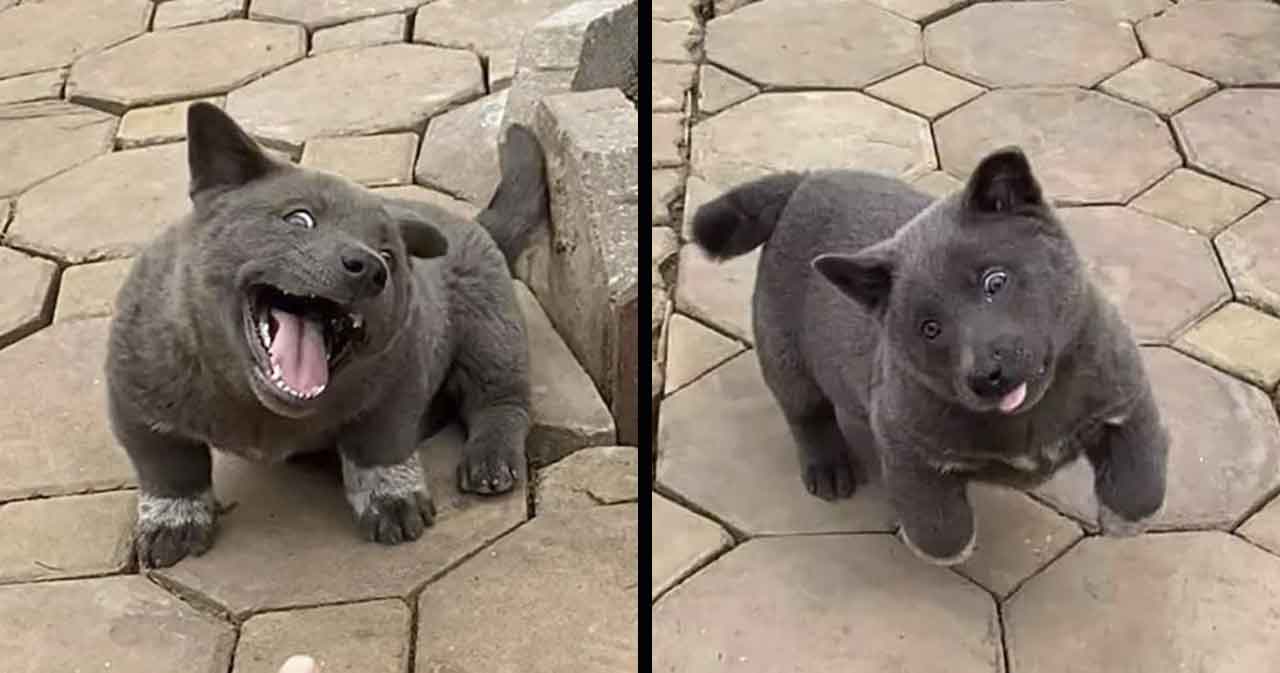 Dui is an adorable puppy from Vietnam who looks like a cat. Her photos went viral and left people a little confused.

Recently, photos of a cat-like puppy called Dui (“bamboo rat”), who lives in Vietnam with his parents Hai Anh and Tuan, have gone viral. People immediately started sharing their conspiracy theories about the breed of this animal.

Some said it looked like a cartoon, others said it was the H’mong breed, and others laughed at what it was because it looked very tender and adorable.

The Hmong dog is an ancient breed of native Vietnamese dog originally used by ethnic groups in the region. It is native to the mountainous area of ​​northern Vietnam, they are strong and intelligent and are known for their adorable tail.

Apparently, Hmong dogs get along very well with children and, in general, they are fairly social animals, according to Bored Panda.

It has only been 5 days since we created the Dui fan page and it now has over 112,000 fans. The dog now has many fans in Vietnam and around the world.

Dui is a cross between an indigenous breed and a short-legged dog called Dingo. But I think it must have some mutation.

Dui is a happy puppy who lives his life like any other puppy.

And the photos don’t lie!

Like any puppy, he likes to play with humans and dogs, it’s very cute and fun.