UK: Animal Cruelty, Sentences to Increase From 6 Months To 5 Years 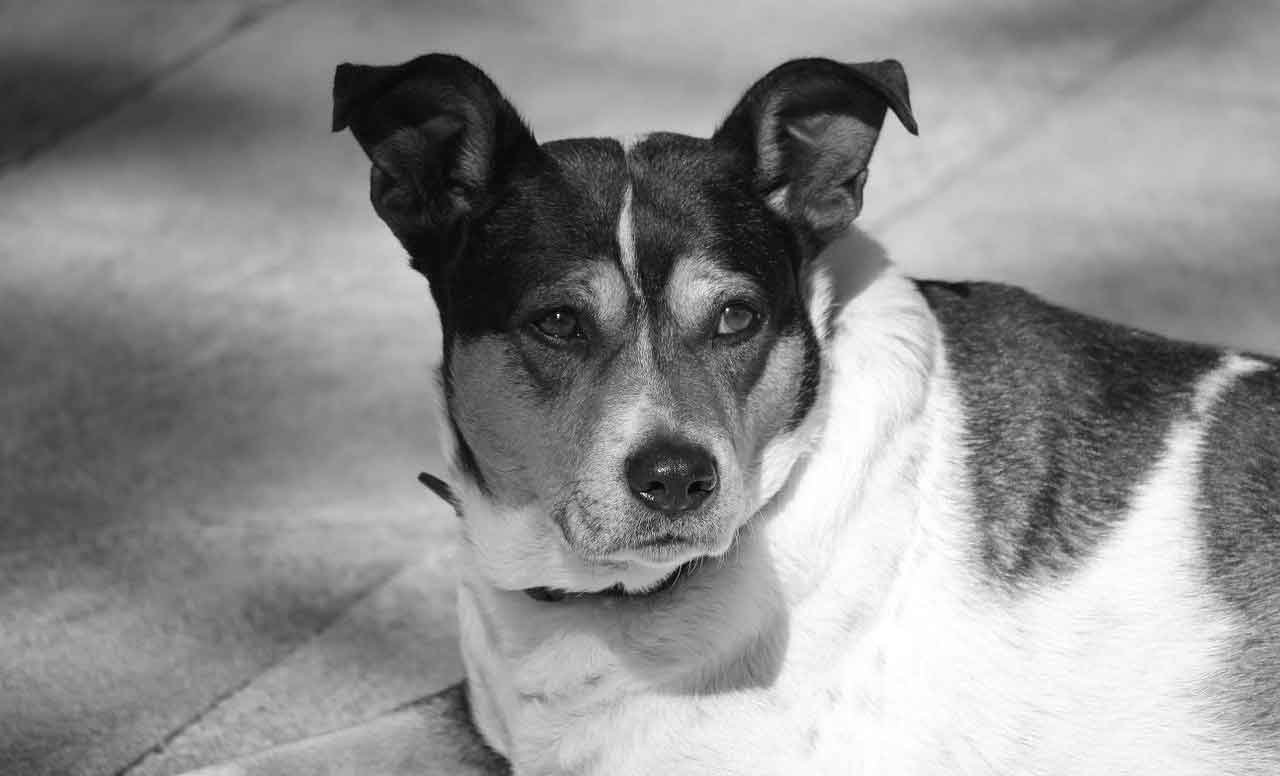 UK Environment Secretary Michael Gove has introduced a bill to Parliament to toughen prison terms for animal abusers, which could, in the most serious cases, amount to up to five years in prison, which represents an increase in the current sentence by up to six months.

This animal welfare project stems from a public consultation held last year, during which more than 70% of the population supported the proposals for tougher sanctions. According to an official statement, this means that the courts can be tougher in cases such as dog fighting, abuse of puppies and kittens or abandonment of animals.

“There is no room in this country for animal cruelty,” said Michael Gove. The Royal Society for the Prevention of Cruelty to Animals (RSPCA) received 1,175,193 calls to its 24-hour line in 2018 to report cruelty to animals, which equates to one call every 27 seconds.

For the executive director of this agency, Chris Sherwood, “this reform should have been carried out a long time ago”. Those responsible for extreme cruelty to animals or the criminal gangs involved in animal crime will now have to face the justice they deserve.

The proposal would complement what is known as “Finn’s law”, intended to protect service dogs and horses, and which pays homage to Finn, a police dog stabbed in the head in 2016 while he was trying to catch a suspect stealing a taxi driver from the tip of the gun.