Scientists Have Figured Out Why Cats Eat Grass 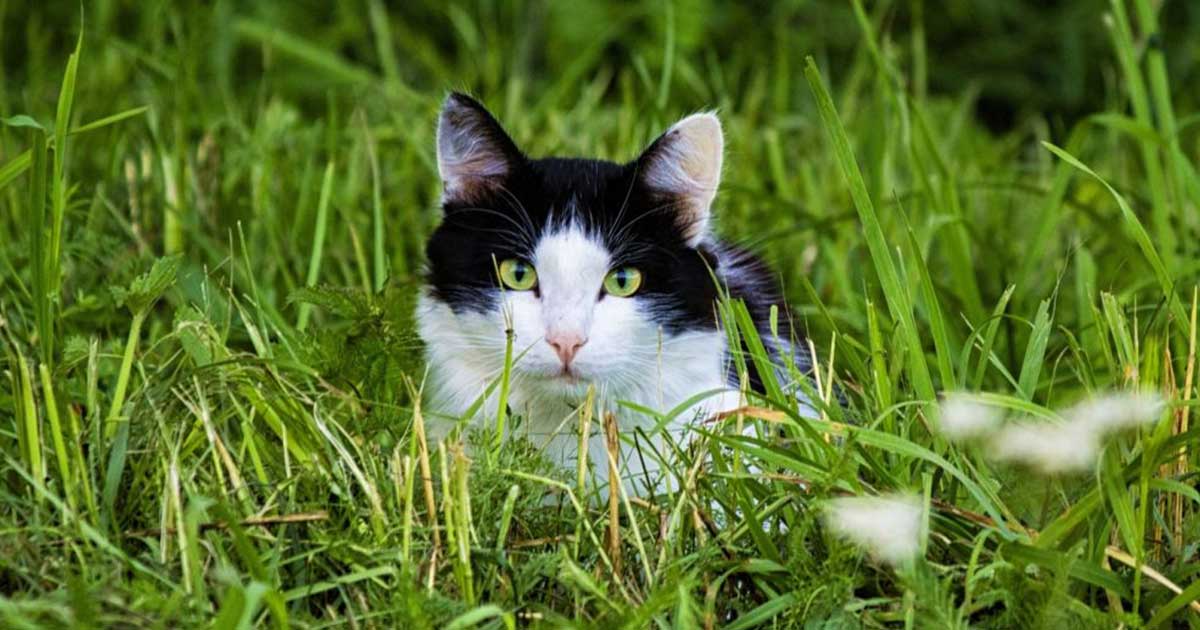 A study of over a thousand cats has uncovered the mystery of why most of these pets eat grass from time to time.

Cats do a lot of weird things. And eating grass is no exception. But some cats eat grass even though they feel sick after every such time. Previously, people assumed that this behavior helps animals “cleanse” the body by vomiting, but new work has shown that this is just a side effect of the process.

Researchers surveyed over a thousand cat owners online who spent at least three hours a day watching their pet. As many owners suspected, plant-eating was an extremely common behavior: 71 percent of the animals did it at least six times during the observation period, while only 11% were never seen doing this. But only about a quarter of cat owners experienced vomiting afterward, and 91% of respondents said their pet did not look sick before eating.

Eating plants is instinctive and, according to the authors of the new work, brings evolutionary benefits to cats. Their theory, based on research from chimpanzees and other wild animals, is that chewing grass can help get rid of intestinal parasites by increasing the activity of the muscles in the digestive tract. In addition, modern cats probably no longer have these parasites. The authors argue that such a strategy was probably first developed in the distant ancestor of these animals.

Scientists advise cat owners to buy or grow a special herb for their pets to chew on. This will give them the opportunity to show an innate instinct without the danger of poisoning. And if your cat vomits after that, at least you can take comfort in the fact that you know it was not special.

Earlier, European scientists, having analyzed more than three thousand cats, showed that over time, pets become similar to their owners.